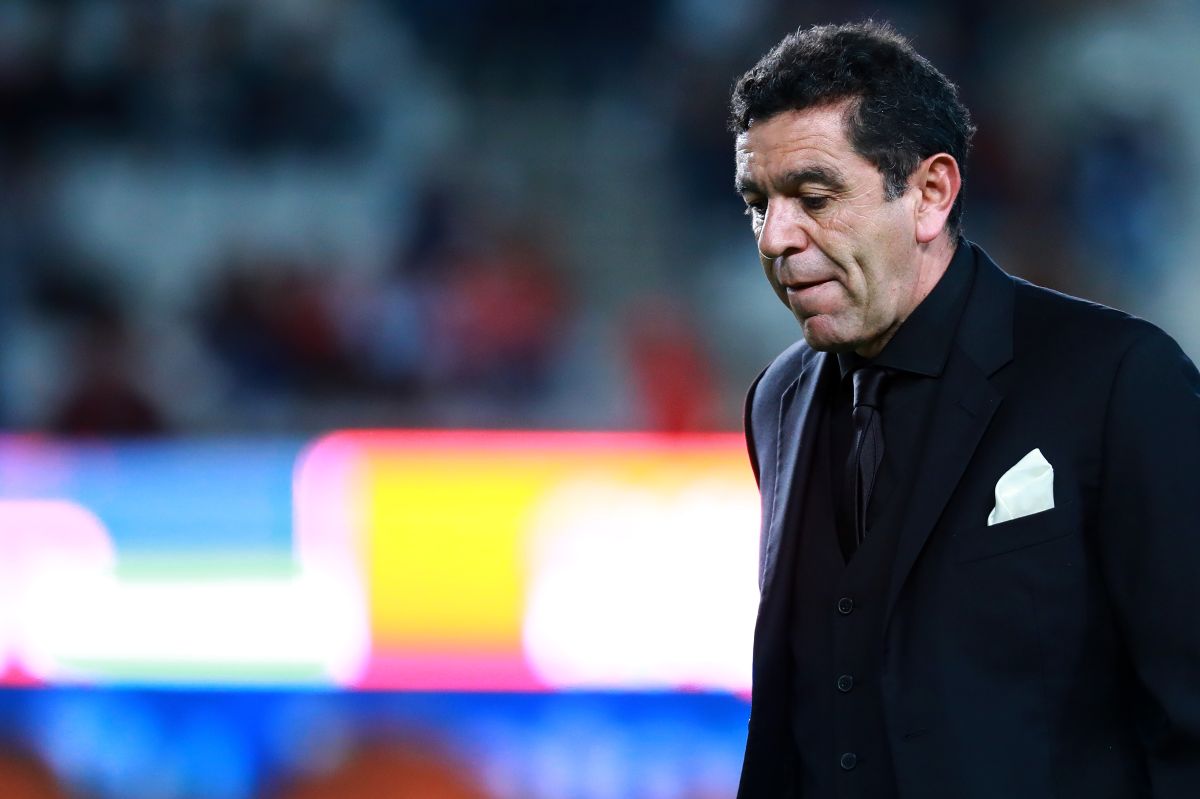 David Patiño is one of the great coaches of Mexican soccer. Many times it has been said that the Aztec strategists are discredited in their own country. An example of this could be the case of Patiño, renowned technical director of Mexican football, but that he will be very far from directing in the commercial Liga MX. The former soccer player of El Tri will lead in the fourth division of Mexico.

called the Second Premier Division Series B, David Patiño will return to the bench after a year of absence, after leaving Herediano de Costa Rica. According to information from Fútbol Total MX, Patiño will be the new coach of the club T’HÓ Mayas FC.

This club is not even a year old. This project was born in Yucatan with the intention of being one of the new benchmark teams in Liga MX. It is estimated that the sports institution will have a stadium with a capacity for 26,000 people. But it will take a few years for this project materializes in the highest division of Mexican soccer.

It does not stop being the least curious that a strategist of the trajectory of David Patiño assumes the reins of a fourth division club. The former Mexican soccer player can afford to boast that he has managed a large number of teams in Aztec football such as Monarcas Morelia, Mérida FC, Atlante, Toros Neza, Tiburones Rojos, Pumas from UNAM and Dorados from Sinaloa.

You may also like:
David Patiño considers that Mexican coaches are discredited in Liga MX
Former Mexican soccer player behind bars: Ezequiel Cirigliano was arrested for attempted armed robbery
· Soccer players without control: Tigres de la UANL is affected by the aggressiveness and indiscipline of its players