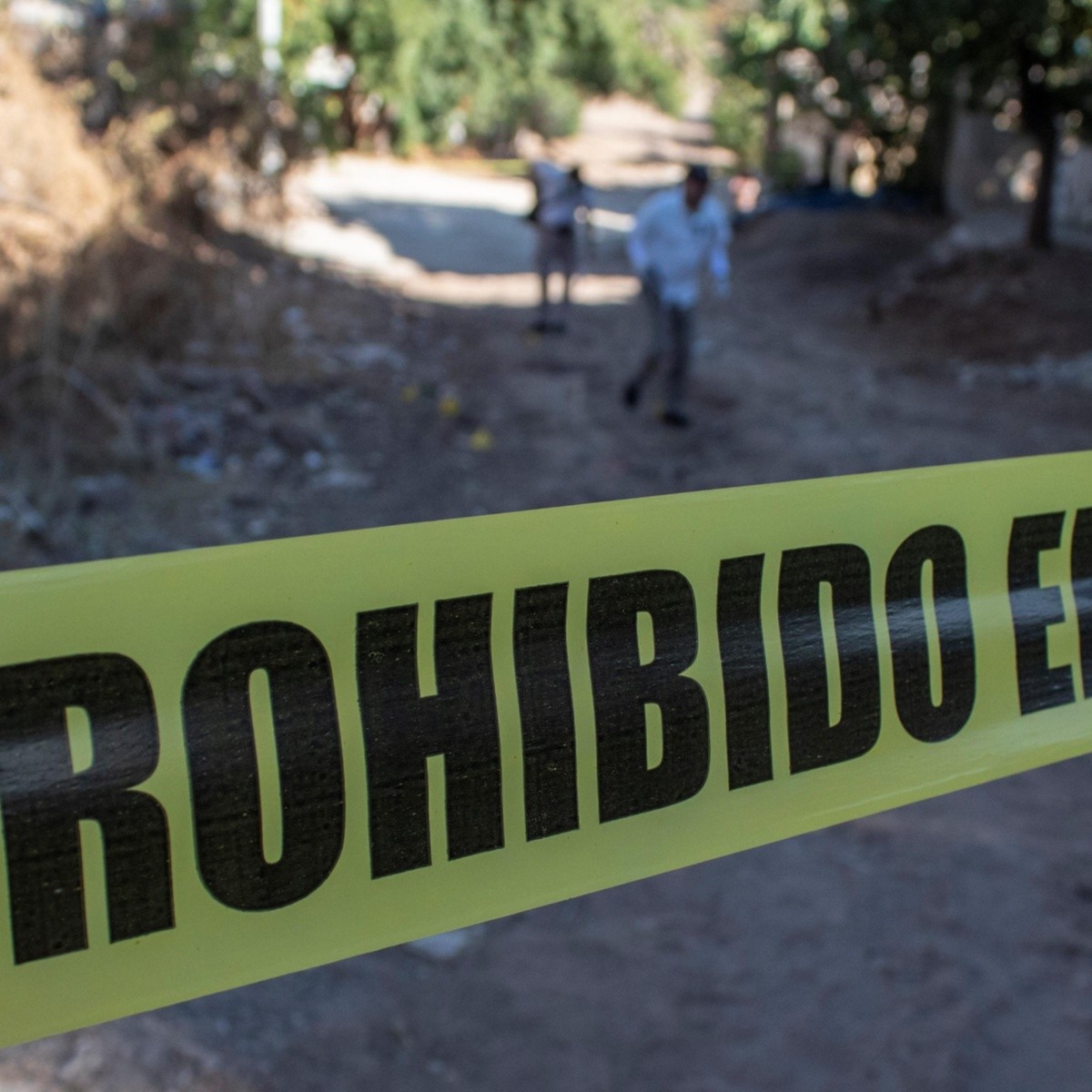 Argentina.- Last Monday night there was a terrible tragedy, after a collision of two vehicles that left a family of five members deadAmong them was a baby.

The events occurred on National Route 35, where there was a frontal collision between a van and a car in the province of Córdoba, Argentina.

The accident occurred between the towns of Río Cuarto and Vicuña Mackenna around 11 pm, at kilometer 661 of National Route 35, at the entrance to the access to Coronel Moldes.

The authorities could not determine the causes that caused the accident where the VW Amarok truck, which was driven by a man from Moldes, and a Peugeot 307 car collided head-on and caught fire after the crash.

Five members of the same family were traveling in the car., among them a baby of around six months, coming from Río Gallegos and heading to Salta.

As a result of the crash, the family of the Peugeot died. The duct, a woman who was on the passenger side and the baby they were thrown from the vehicle, while the people who were in the back seat were left inside the vehicle that was consumed by flames.

While the truck driver was seriously injured and had to be taken to the area hospital.

The victims were identified as:

The director of the Río Cuarto Departmental Regional Unit assured that the injured man is recovering at the San Antonio de Padua Hospital in Río Cuarto.

He pointed out that the experts are still investigating the origin of the accident and that at the moment there is no accusation by the driver of the truck.