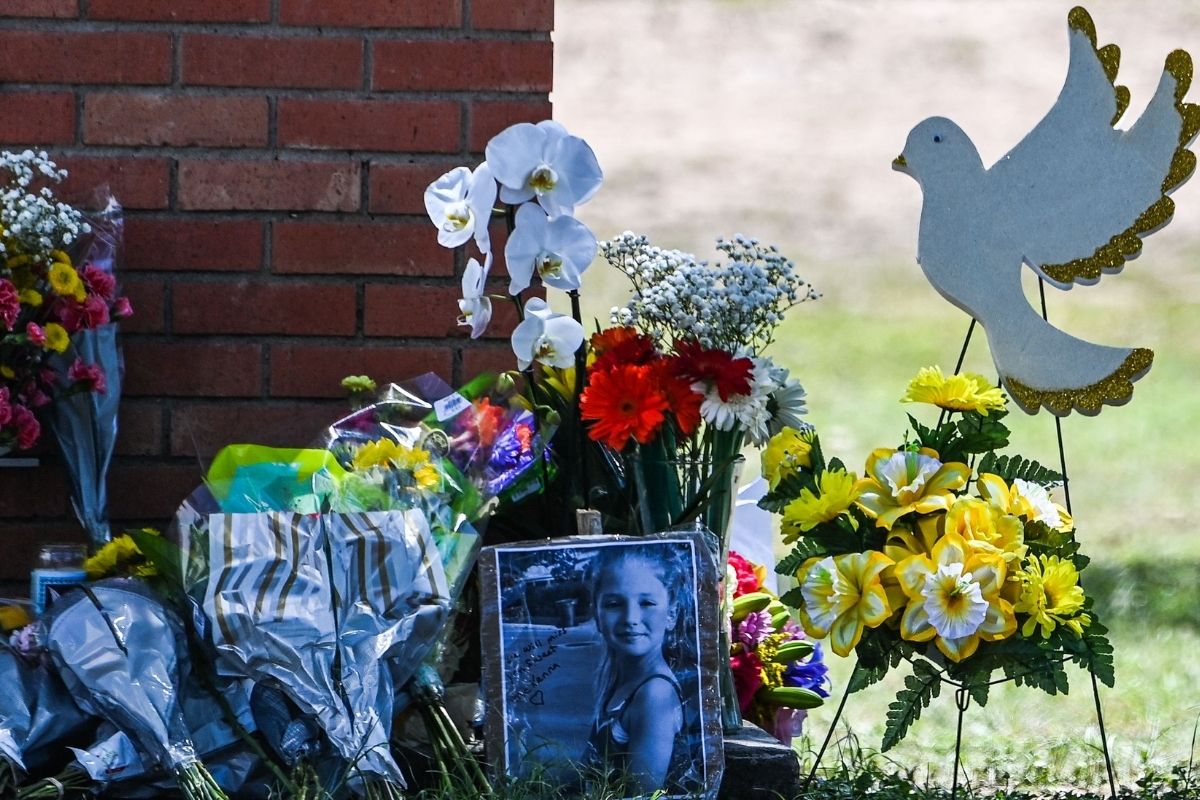 With tears in his eyes and visible pain, a woman who lost four relatives in the robb elementary school shootingin which 19 children and two teachers were murdered, asks: “How are we going to survive with this?”

In an interview with Telemundo, Ana Aguilar said that in addition to the four fatalities, another of his relatives survived the attack perpetrated by Salvador Ramos Last Tuesday.

“Three girls and a boy, one of them came out of the operation well, but anyway we have three little ones and one little boy who are no longer with us And, how are we going to survive this?”, the woman is heard saying in her heartbreaking story.

With sadness and helplessness, the woman questions how the 18-year-old attacker was able to enter the school and why he killed his relatives.

Uvalde police acknowledge that they could have entered earlier

Steven McCraw, director of the Texas Department of Public Safety, acknowledged that the uniformed men made a “wrong decision” by not entering the Uvalde school earlier, while Salvador Ramos fired indiscriminately at those present.

“From the benefit of hindsight… it was the wrong decision, period.”, said the Texas official during a press conference on Monday. “If I thought this would help, I’d apologize,” McCraw said.

The Texas police chief argued this inaction because they thought there were “no survivors”.

On Tuesday morning, 18-year-old Salvador Ramos entered Robb Elementary in Uvalde and fired at children and teachers alike, who tried to escape the hail of bullets.

Ramos murdered 19 children and 2 teachers and injured 17 other people. The attacker died in an exchange of bullets with the authorities.