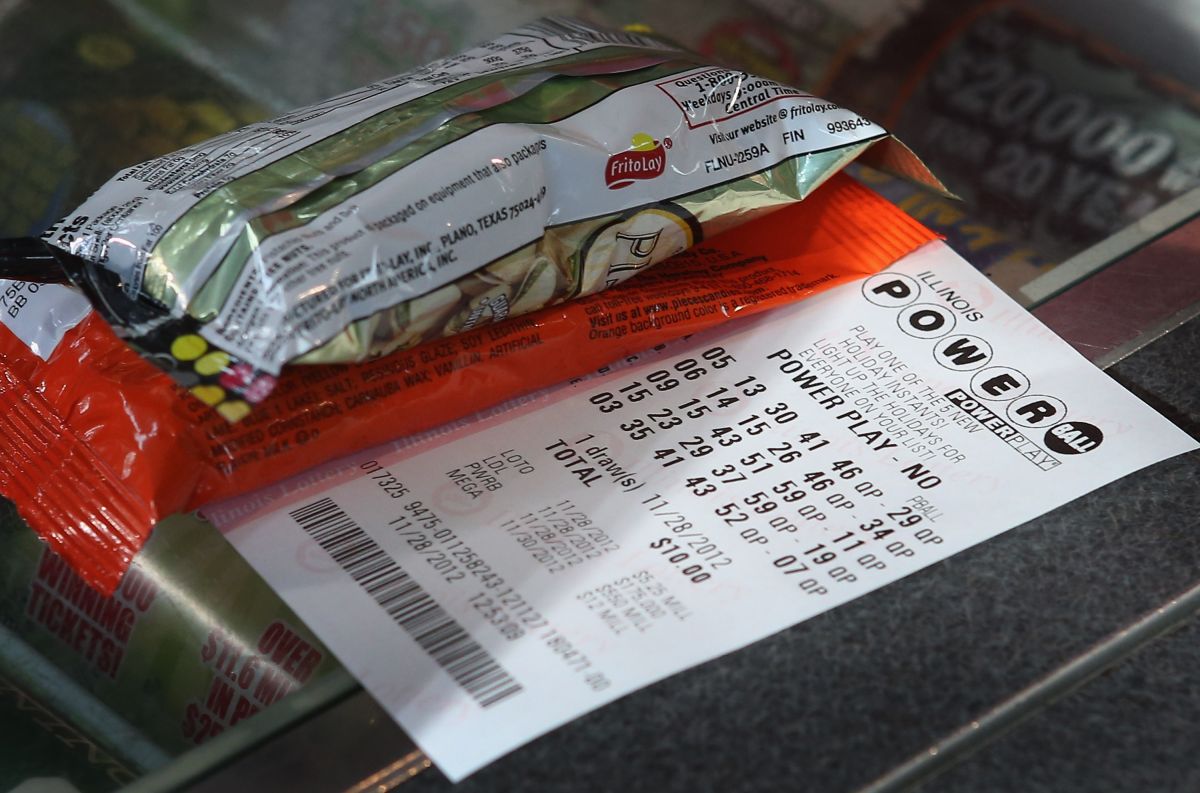 A New Jersey family won $ 2 million after buying a lottery ticket at a 7-Eleven last month when they returned from vacation.

The family, who were driving from North Carolina, decided to stop for some snacks and go to the bathroom at a Maryland convenience store. During the stop, they also bought Mega Millions, Cash4Life and Powerball tickets.

According to the Maryland Lottery, the family decided to review the lottery results a month after they returned from vacation.

It was July 24 when the mother looked at her ticket and saw something extraordinary that left her speechless.

To the mother’s surprise, the numbers on the Powerball ticket matched the majority of the winning numbers, Nevertheless, They only missed one to win the jackpot.

Only one number separated them from winning the jackpotHowever, the family was thrilled when they found out who had won a $ 2 million prize.

“I had to look at the ticket several times,” Mother said, as described by the Maryland Lottery. “It’s amazing that we only got one number wrong“.

Related: How a 25-year-old Latino bought 5 properties in the United States and makes more than $ 200 thousand dollars a year

The couple, who have three children, claimed their price in Baltimore. For now they have decided to pay the outstanding debts and the rest of the money will be put in a savings account.

The 7-Eleven where the family purchased the ticket will also receive $ 5,000 from the lottery. The estimated jackpot for the Powerball is now $ 290 million.