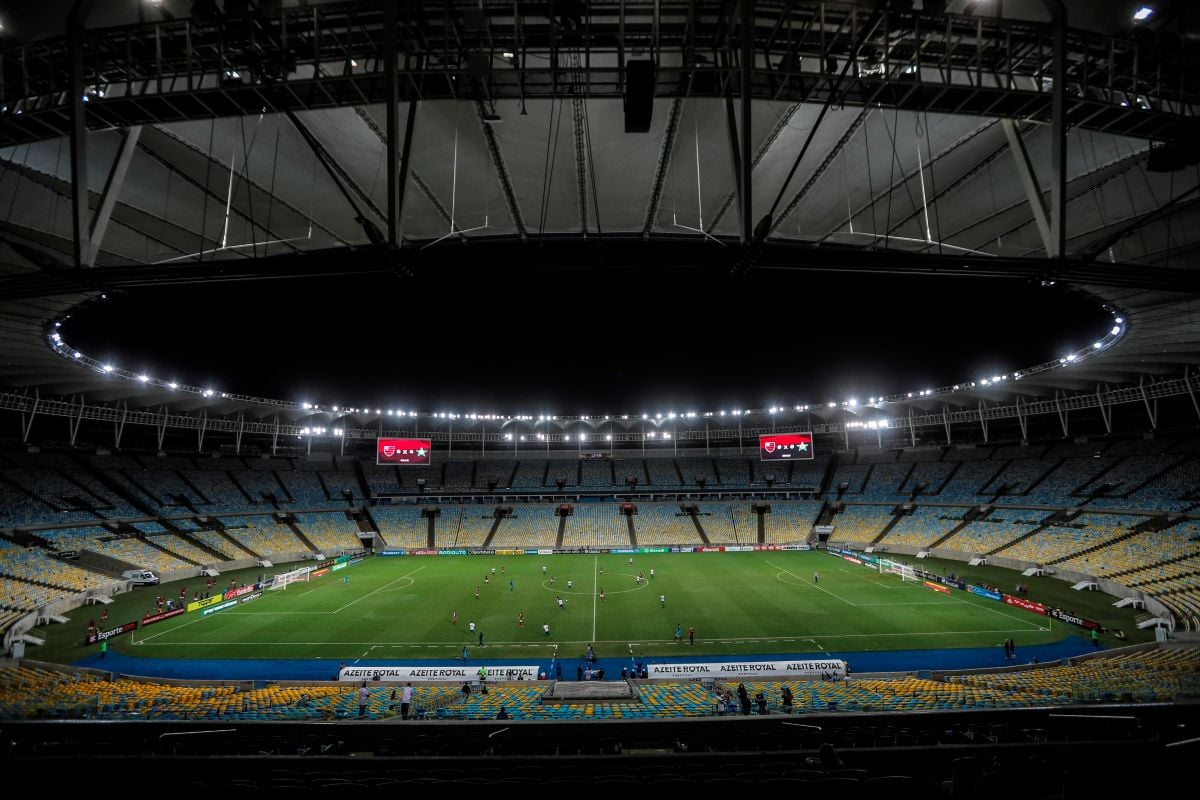 A fan of Avellaneda Independent Club He was shot dead this Saturday morning on the highway that connects Buenos Aires with La Plata.

The crime against the fanatic, identified as Juan Calvente, occurred just before the match between Avellaneda and San Lorenzo, which ended with a victory for Almagro’s team by the slightest difference (1-0).

After the homicide, the Argentine team published a statement, where repudiated the death of the Red Devils fan and asked the authorities to investigate the case for justice.

“Independiente regrets and repudiates the murder of Juan Calvente, a fan of our club who lost his life on his way to La Plata for today’s match. We accompany his family at this time and demand prompt action and investigation from the relevant authorities.”, said the team in the letter published on social networks.

It was learned that the crime occurred precisely at kilometer 14, where there was a protest by people who claimed the lack of electricity. They had the street barricaded.

This prevented the Independiente fans from entering the stadium, and that’s why they got out to ask to be let through. It was then that an altercation broke out and Calvente was shot.

Hard debut: ‘Tecatito’ Corona saw his first minutes in Sevilla in the fall of his team against Betis

Are you leaving Tigres? Carlos Salcedo leaves an enigmatic message on social networks