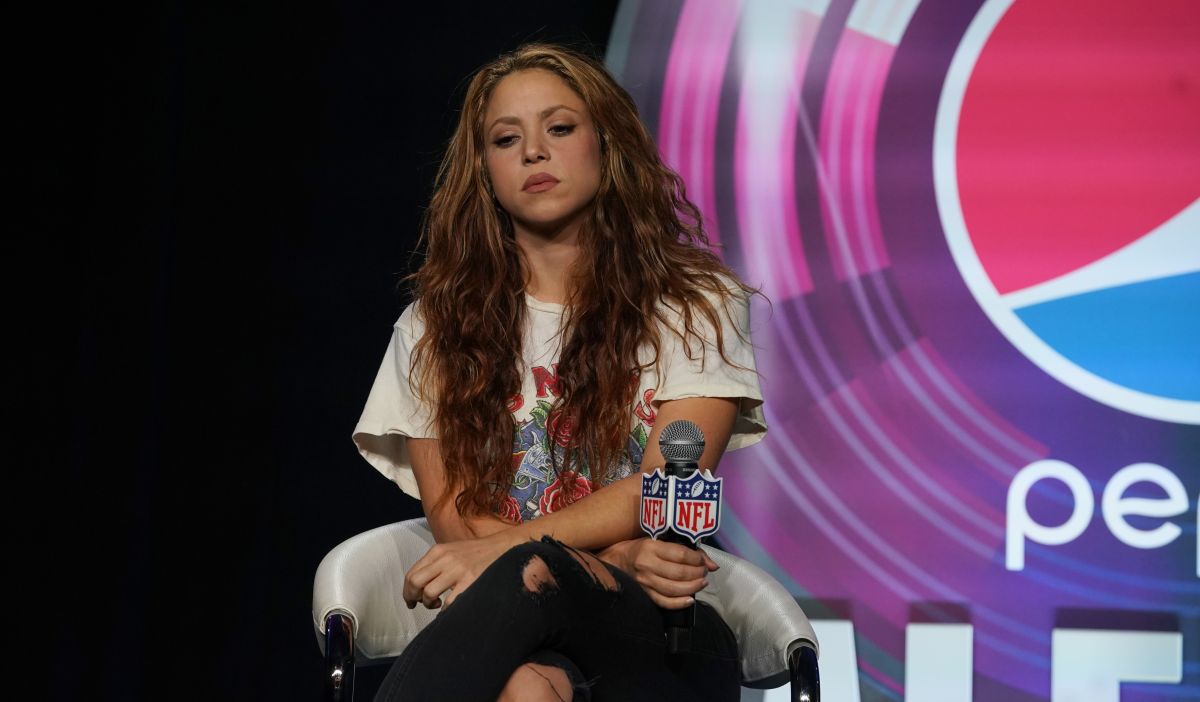 Shakira recently opened her heart in an interview for Elle magazine. The Colombian spoke about her children, her father and love, in the midst of everything that continues to happen around her after the separation from Gerard Piqué, the father of her two children, and the romance that he maintains with Clara Chía Martí.

Excerpts of Shakira’s conversation with the famous magazine have been published on social networks. There the artist is seen with her hair loose and a bright dress, talking to the camera. In addition, parts of what was the photo session for the famous publication are seen.

Given this, the fans of the Colombian singer have reacted by commenting on the way in which they perceive Shakira in this interview. “She has her sad look,” was the comment left by one of the artist’s followers.

Other messages were of support and love in the face of what he is having to face in his personal life: “You are spectacular Shakira. Her children are the most important thing!!! The rest comes and goes.”, “Looks divine, getting up from a fall and moving on. She has reason to go on and talent to spare,” “Beautifull. Talented. Businesswoman. Mother. What more can you ask for. Lucky the man who is next to her ”,“She is beautiful, inside and out. And everything will be alright Shak” and “Courage, a lot of strength, we are all warriors and we always get ahead” are part of the messages that can be read for the Colombian.

Part of what Shakira brought up in that interview had to do with Gerard Piqué and the way the paparazzi are always on the lookout, reason why his house has become the best place to escape from the public light.

“Regardless of how things turned out or how Gerard and I felt as a former partner, he is the father of my children. We have a job to do for these two amazing children, and I have faith that we will find out what is best for their future and the fair solution for all. And I hope and I would appreciate it if you would give us the space to do it in private,” she said.

Keep reading: Shakira revealed the names of the artists who gave her their collaboration after her breakup with Piqué

Shakira runs with a bloody heart in her hands, Piqué’s ex prepares the video for her new song