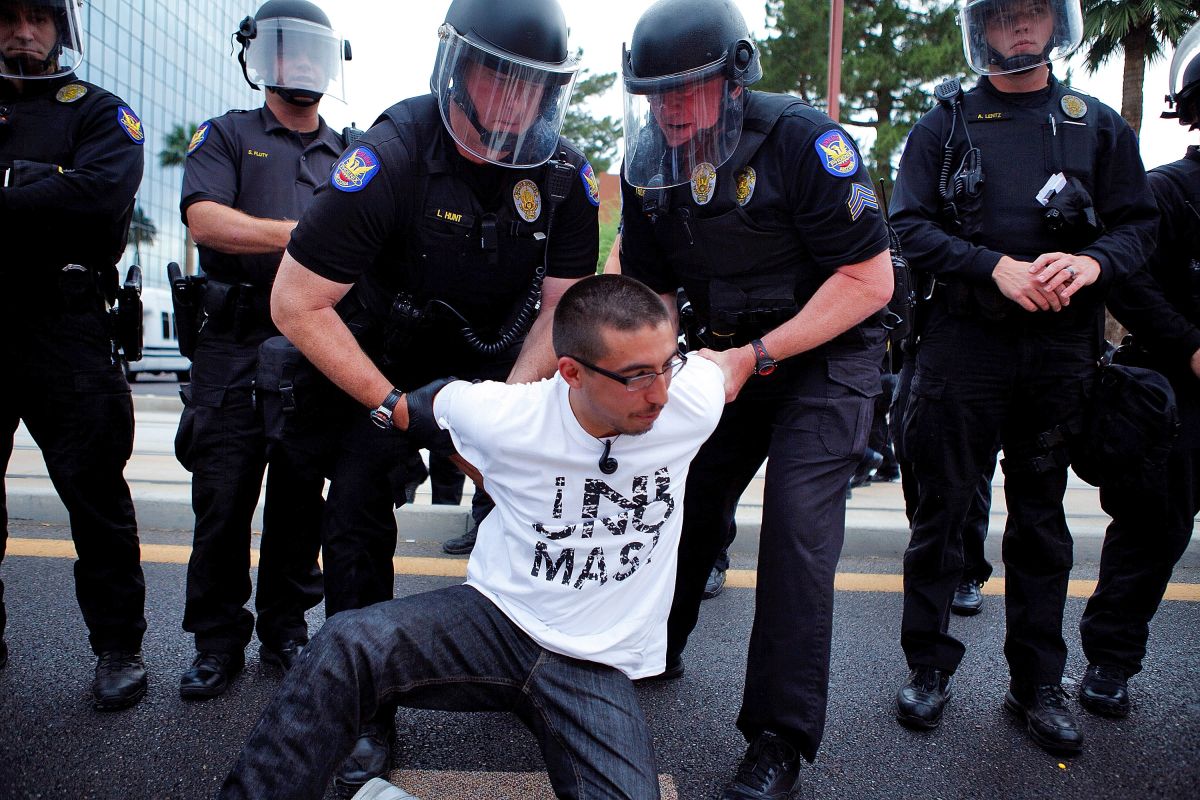 WASHINGTON – The Department of Justice opened an investigation on Thursday to the city of Phoenix in Arizona and its Police Department for possible cases of abusive practices and for behaviors that may be discriminatory and have violated civil rights.

It is the third judicial investigation that has been opened on a city during Joe Biden‘s term as president of the United States, after those of Minneapolis and Louisville.

Attorney General Merrick Garland, and the Attorney in Charge of the Department of Civil Rights, Kristen Clarke, announced at a press conference this investigation that will focus on possible cases of police brutality and discrimination and on the violation of the first amendment -which protects freedom of expression- for alleged attacks on people during peaceful protests.

Garland justified having opened this investigation because, as he pointed out, his department is obliged to do so when there are “practices or patterns of conduct” that may determine that the Constitution or federal laws “have been violated” as is the case.

While the Minneapolis and Louisville investigations were opened following the police deaths of George Floyd and Breonna Taylor, respectively, this time there has been no such incident. but a series of incidents and citizen complaints that have led the Department of Justice to act.