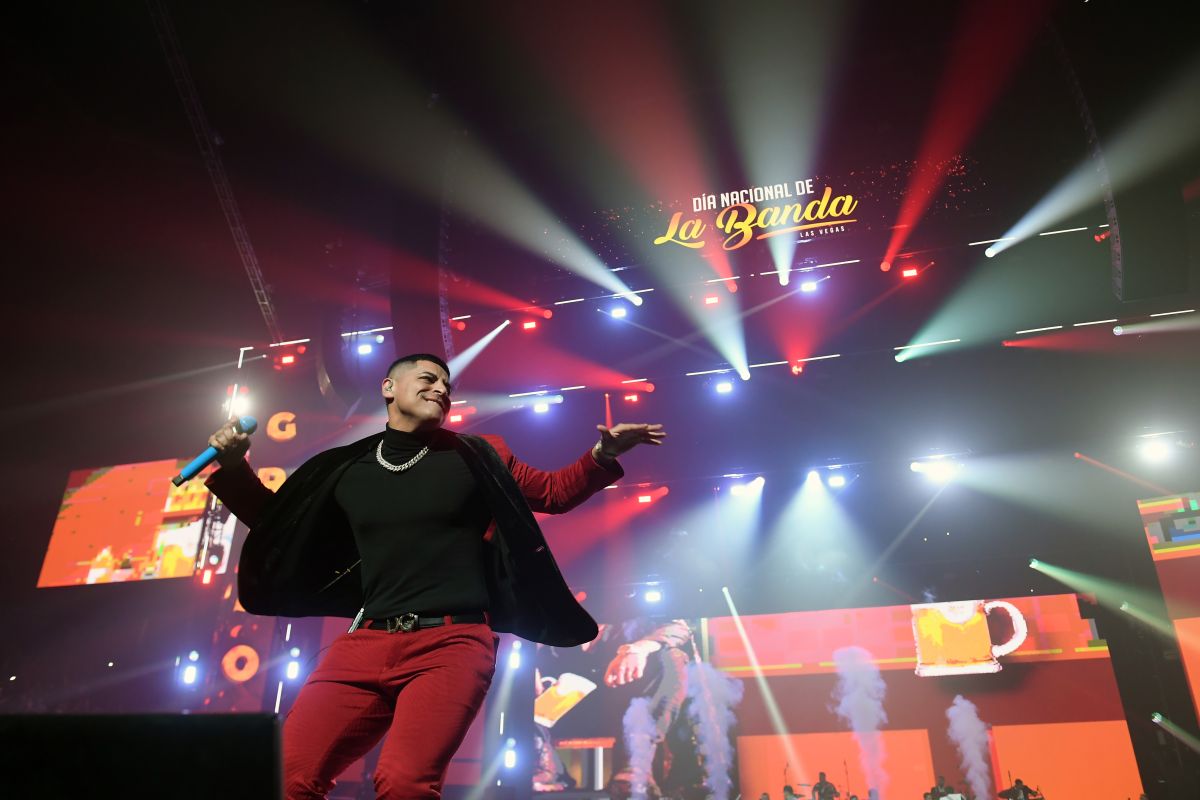 In several videos that began to circulate on social networks, at least one scuffle between attendees and police of the Secretariat of Citizen Security can be observed, as well as a dozen people attended by paramedics and taken away on stretchers, mainly due to fainting, during the concert that Grupo Firme offered on Sunday in the Zócalo of Mexico City.

At various points, such as the Francisco I. Madero pedestrian corridor, Isabel la Católica, Corregidora, 5 de Febrero, and República del Salvador, police officers reported fights and altercations between civilians and even with police officers.

So far, no official figures have been provided on the number of people involved or if any injuries or arrests have been recorded.