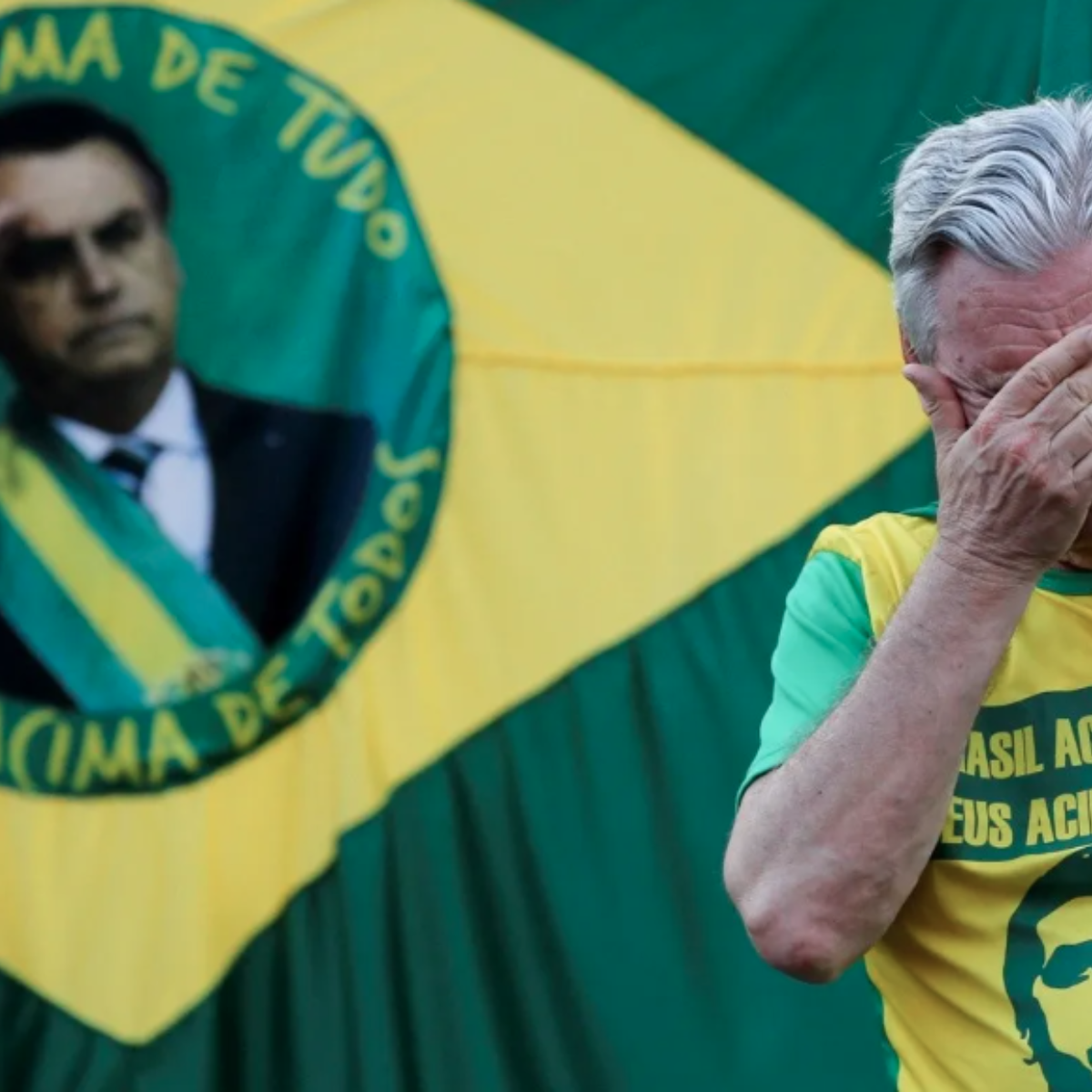 The violence was present again in Brazil before the presidential elections that will be held in less than a month as a follower of the current president, Jair Bolsonaro, stabbed to death a supporter of the opposition candidate, Lula da Silva. He leads the preferences in the polls.

The violent incident occurred in the town of Mato Grosso, located in the center-west of Brazil, where tempers heated up after an argument between the two voters, which ended with one of them dead. It should be noted that the authorities arrested the person responsible for this act.

As reported in American Post News, a similar event had already been recorded as a Bolsonaro supporter attacked a man who supported Lula da Silva with bullets after an argument at a party. On that occasion, both died from the shooting.

According to the authorities, the person responsible for this murder before the elections in Brazil was identified as Rafael Silva de Oliveira, 24, who killed Benedito Cardoso dos Santos, 42, with a knife. The detained confessed shortly after authorities apprehended him.

After making this bloody fact known, Lula da Silva condemned that murder. She declared that there is an unprecedented climate of hatred before the elections in which he will seek to be elected as Brazil’s new president. For his part, Jair Bolsonaro has not issued any comment.

According to various surveys, Lula da Silva has a wide lead over his rival Jair Bolsonaro, who is seeking re-election as president of Brazil for one more term. Lula has criticized that Bolsonaro is preparing an environment of doubts in case the results of these elections do not favor him.

It may interest you: Jair Bolsonaro calls Lula da Silva a thief during a rally in Brazil

When are the elections in Brazil?

The elections to choose the new president of Brazil or keep Jair Bolsonaro as president will be held on October 2.