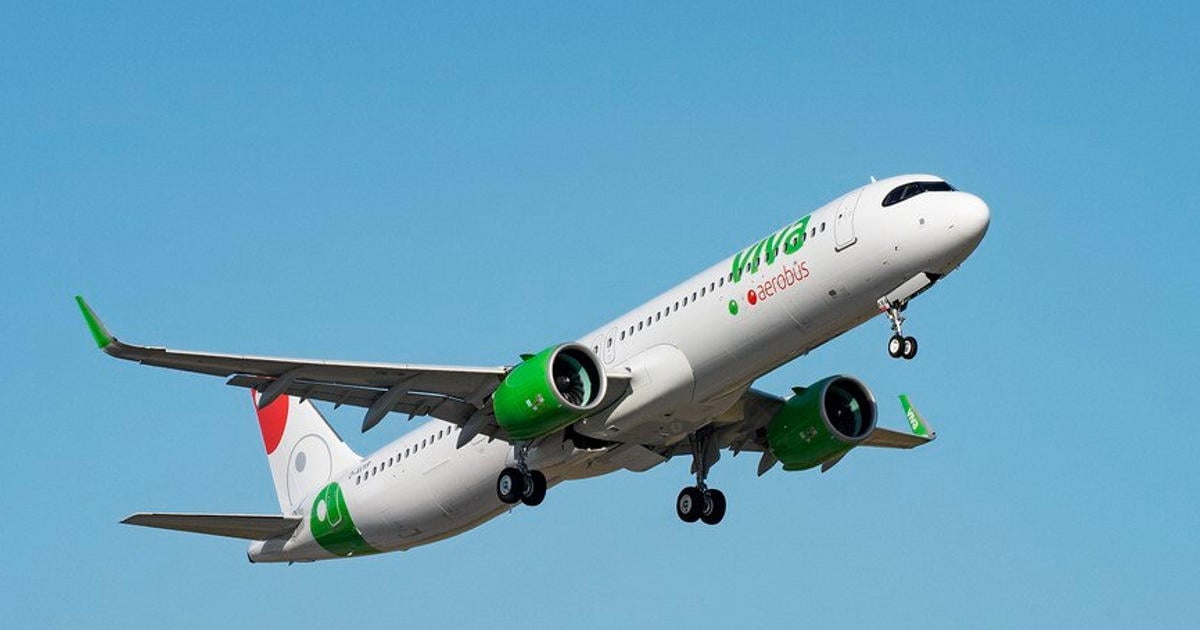 On November 28, Leandera Magnani, a Twitter user, experienced a 3-hour delay while aboard a Viva Aerobús plane with other passengers. Upon take-off, the cabin quickly ran out of oxygen, sparking fear and panic among those on board. This is only the latest complaint in an accumulation of grievances filed against the airline.

Passengers of Viva Aerobús VB1062, which had been scheduled to leave from Mexico City International Airport (AICM) to Guadalajara, experienced a three-hour delay before the plane ran out of oxygen, causing panic among those present.

Reports from eyewitnesses stated that after disembarking and boarding the plane, the passengers noticed a sudden loss of power which caused the air inside the cabin to become stale. The cabin began to lack oxygen and panic arose among those inside the plane, which was just about to take off.

Videos from Dorian Magnani, a passenger during the incident, depict the anxiety of the passengers who endured the experience of running out of oxygen.

Viva Aerobús: Passengers get off the flight without oxygen out of desperation

Leandra and at least 14 other passengers were reported to have desperately evacuated the Viva Aerobús flight after two hours of delay. A passenger reportedly suffering from asthma also left the aircraft.

Writer Jazmina Barrera shared her experience on the flight, saying that the passengers started to feel like they were choking due to a strong burning smell. She noted that she had never had such a bad experience before, even on buses.

Viva Aerobus stated that it will be in contact with those personnel associated with the lack of energy and eventual oxygen deprivation experienced by passengers of flight VB1062, in order to “implement the necessary measures” in order to prevent similar incidents from occurring again.