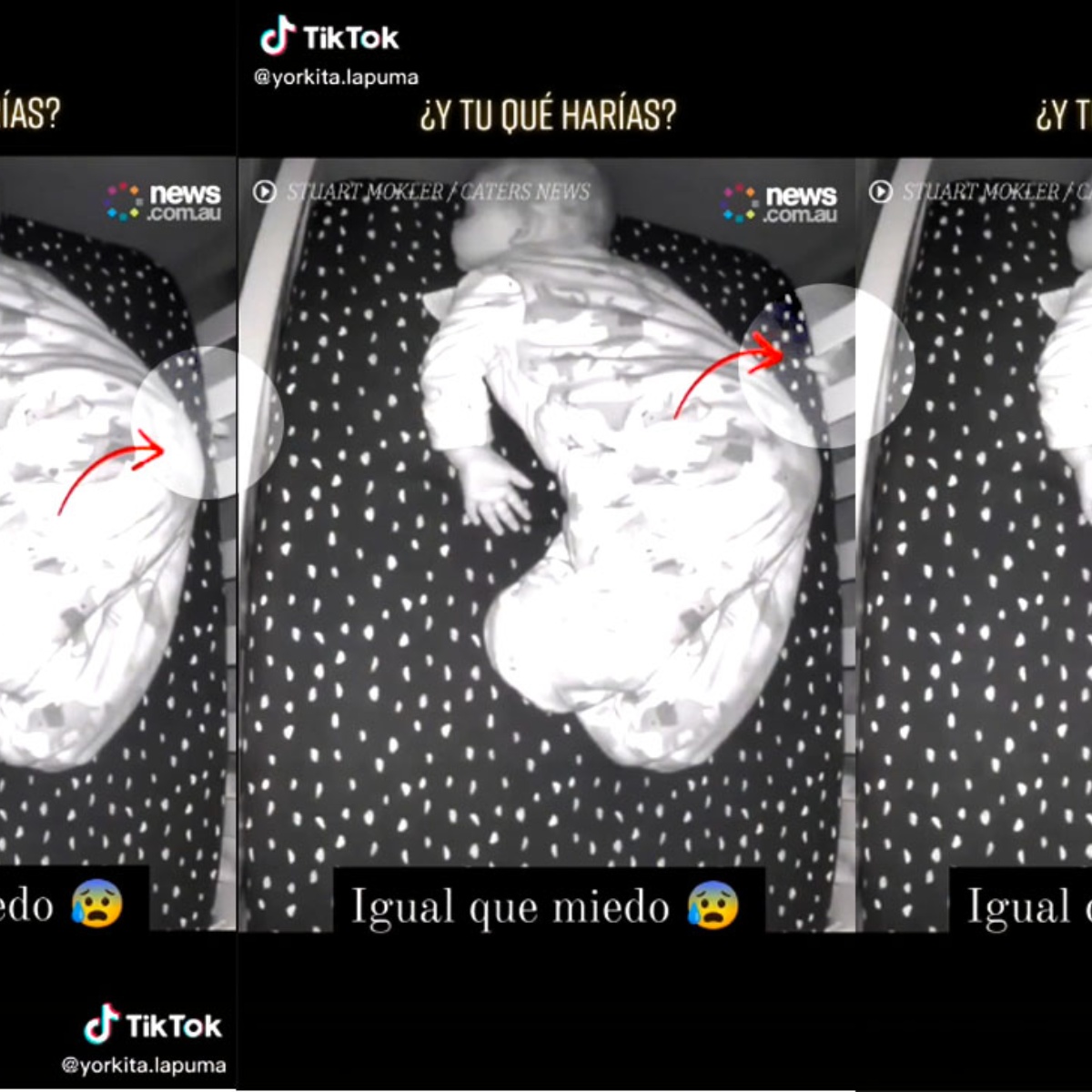 The moment when a ghost tries to touch a baby has gone viral on TikTok. The events occurred when the little girl was sleeping in her crib.

The recorded events occurred in England, where the parents installed a surveillance camera in the room.

According to the video, a man named Stuart Mokler, who is the father of the little girl, was the one who captured the precise moment when a hand tried to touch the little girl named Wren while she was resting soundly at night.

Ghost tries to touch a baby.

The images show shadows climbing up the walls and fingers under the mattress, making movements as if trying to reach the baby.

As for the ghostly images, which for many are paranormal events, there have been hundreds of comments such as:

A ghost in a truck

Although the fact that a ghost tries to touch a baby is quite frightening, this is not the first time that American Post News reports on paranormal events. For example, at the end of August, a mysterious image where a ghost is seen behind a truck also went viral.