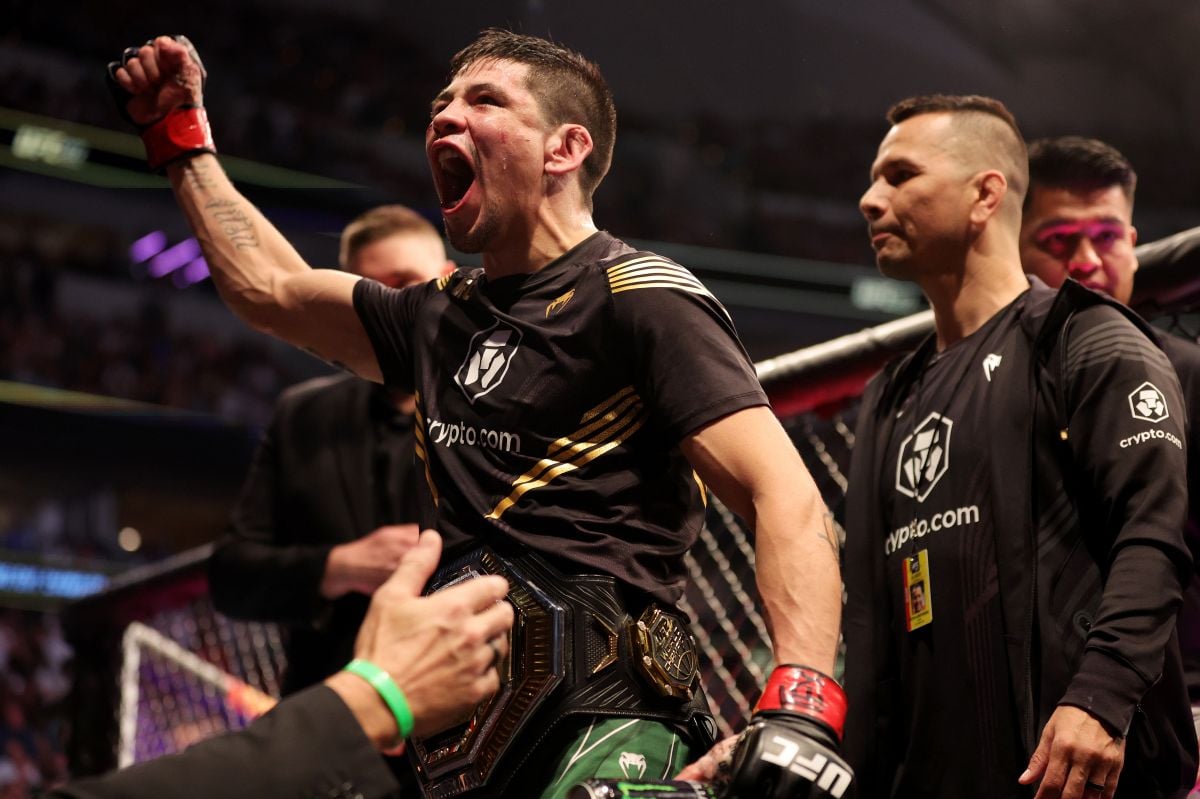 Brandon Moreno has become the greatest Mexican exponent in the UFC, who recently managed to beat Kai Kara-France and thus obtain the interim flyweight title. However, and although he started from the bottom, the Mexican is one of the fighters who receives the most money.

The Mexican began to be interested in mixed martial arts from a very young age and in 2011 he had the great opportunity to debut in the UFC and he did so by defeating the American Atiq Jihad in the UWC Mexico 9.5: Iguana.

But in his first fights he received little more than 500 dollars, however, as he climbed he began to have sponsors and his career would begin to change.

In 2020 he fought a trilogy against the Brazilian Deiveson Figueiredo drawing a fight, losing one and winning one, for which he got the right to opt for the flyweight title.

In that trilogy, and according to The UFC News, Moreno was able to accumulate up to $1,104,000 divided into the purse, sponsorships, among others.

In his last fight for the interim flyweight title, also against Kai Kara-France, the Mexican pocketed a total fortune of $330,000 dollars, of which 300,000 were for the fight itself, while the other 30,000 were received for sponsorships.