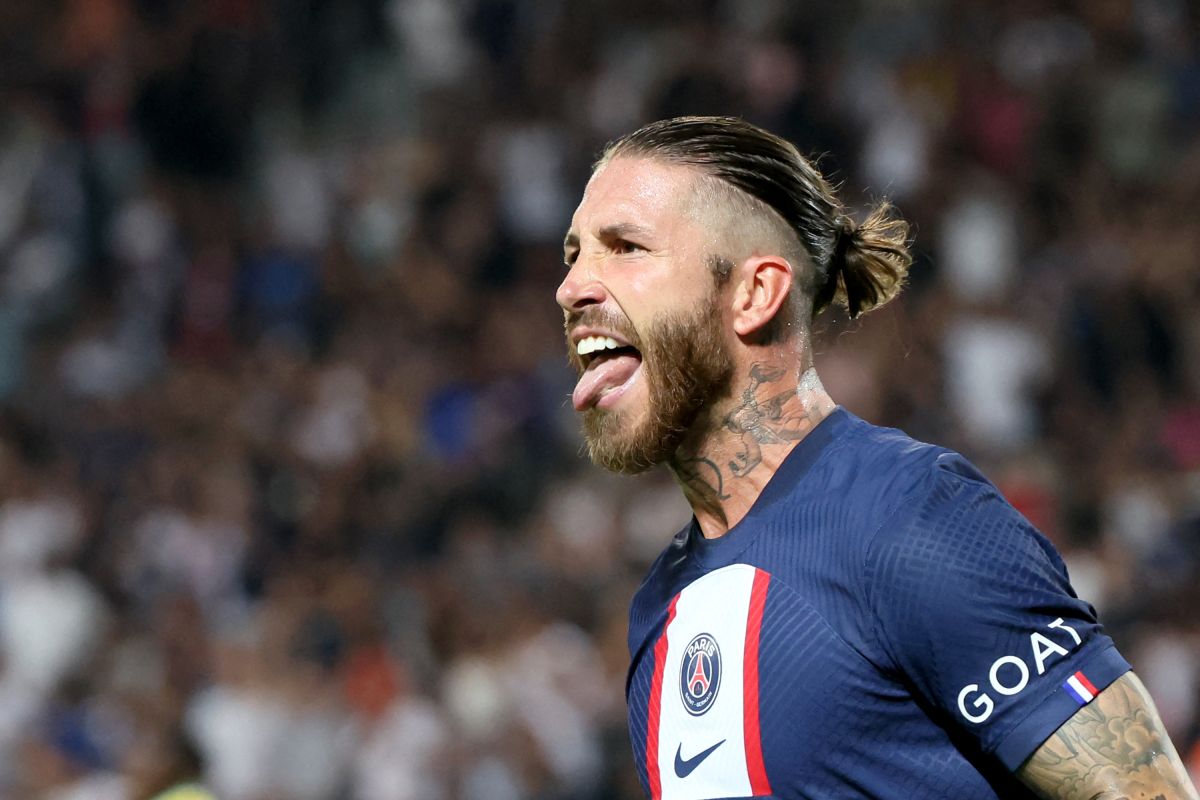 For those who have been joking for years about the endless number of tattoos that decorate Sergio Ramos‘ sculpted body, especially with the lack of space that would affect such a canvas, the now Paris Saint-Germain soccer player has shown that he has plenty of skin and ingenuity to continue cultivating one of his great artistic hobbies.

On his Instagram account, the former Real Madrid captain has shared an illustrative video documenting his latest visit to the tattoo studio. His brand new creations are placed on his right thigh. They are a lovely tribute to his four sons, Sergio, Marco, Alejandro, and Maximo Adriano, to his wife and mother of the offspring, Pilar Rubio, and to the French capital that has stood as his home since June last year. “I love you madly!” said the PSG player.

As the recording shows, the 36-year-old defender has tattooed the unmistakable Rolling Stones logo in a clear nod to his wife’s passion for rock and heavy metal. It should be remembered that Pilar flew to London this summer to see “Their Satanic Majesties Request“ live, a concert she described as one of the best experiences of her life.

Around those cheeky lips with their tongues hanging out are the names of her offspring. Just a few centimeters to the left is a much-reduced version of the Eiffel Tower, an unmistakable symbol of the city of light and an indicator of how well she has been feeling in the Parisian set, mainly in this season that she has remained healthy.

The imposing structure of the Champs-Elysées also appears on the PSG crest, with which Ramos is aiming to defend his league title and, once and for all, win the Champions League that has traditionally eluded the French champions.