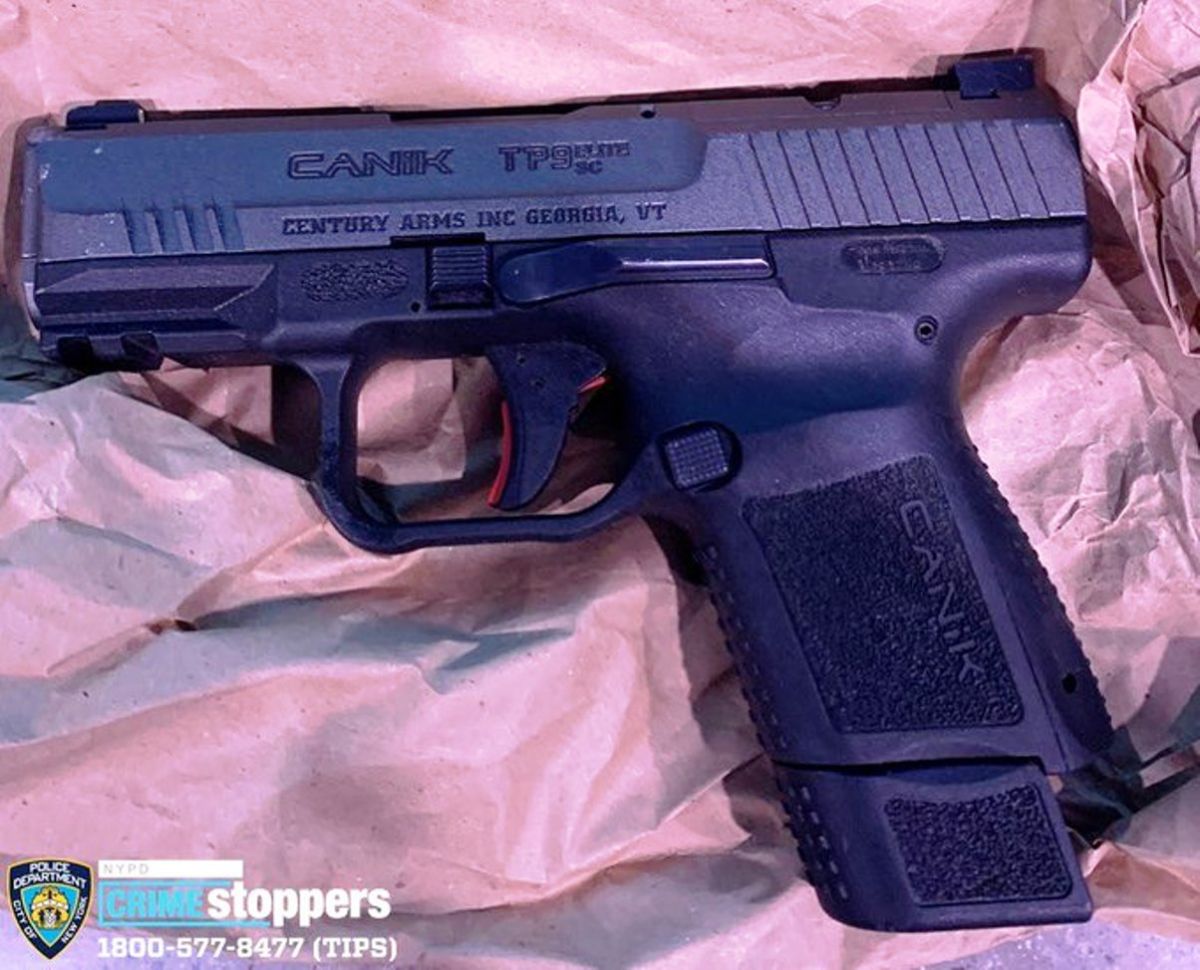 NYPD officers shot and killed a domestic violence suspect who shot at them on a Brooklyn street.

The fatal shooting unfolded after an NYPD sergeant and another police officer on patrol heard gunshots while in West 36th Street and Mermaid Avenue in Coney Island around 10:15 p.m. on Thursday.

As the two cops ran to the scene, two women approached them and told them that a man was firing a gun at that intersection, NYPD Patrol Chief Jeffrey Maddrey told reporters at a press conference yesterday morning.

Three police units, with six officers in all, responded to the corner, and when they approached the armed suspect, he “immediately” began firing at them, Maddrey said.

More from Brooklyn: A Crips gang member shot in Bedford-Stuyvesant, Brooklyn, and accused his mother, while she states it was self-defense

At least four officers responded, wounding the suspect, who fell to the ground but managed to keep firing at the cops, according to Maddrey.

When the gunman finally stopped, the cops handcuffed him and tried to administer aid, but he died at the scene. His identity was not released at the time.

It is still unclear how many shots were fired by police and the gunman. Several officers were transported to area hospitals for treatment. The extent of their injuries was not immediately clear.

A gun was recovered at the scene, the New York Post noted. Investigators believe the shooting was motivated by some domestic dispute.

“We believe the two women who initially fingered the sergeant are the victims in the case,” Maddrey said.

Below is a photo of the suspect’s gun recovered at the scene of the shooting. https://t.co/xwa71Jj3Jc pic.twitter.com/4EwVHa3Mdr

Read more: Father shot and killed while smoking a cigarette on his patio at dawn in Bohemia, Long Island