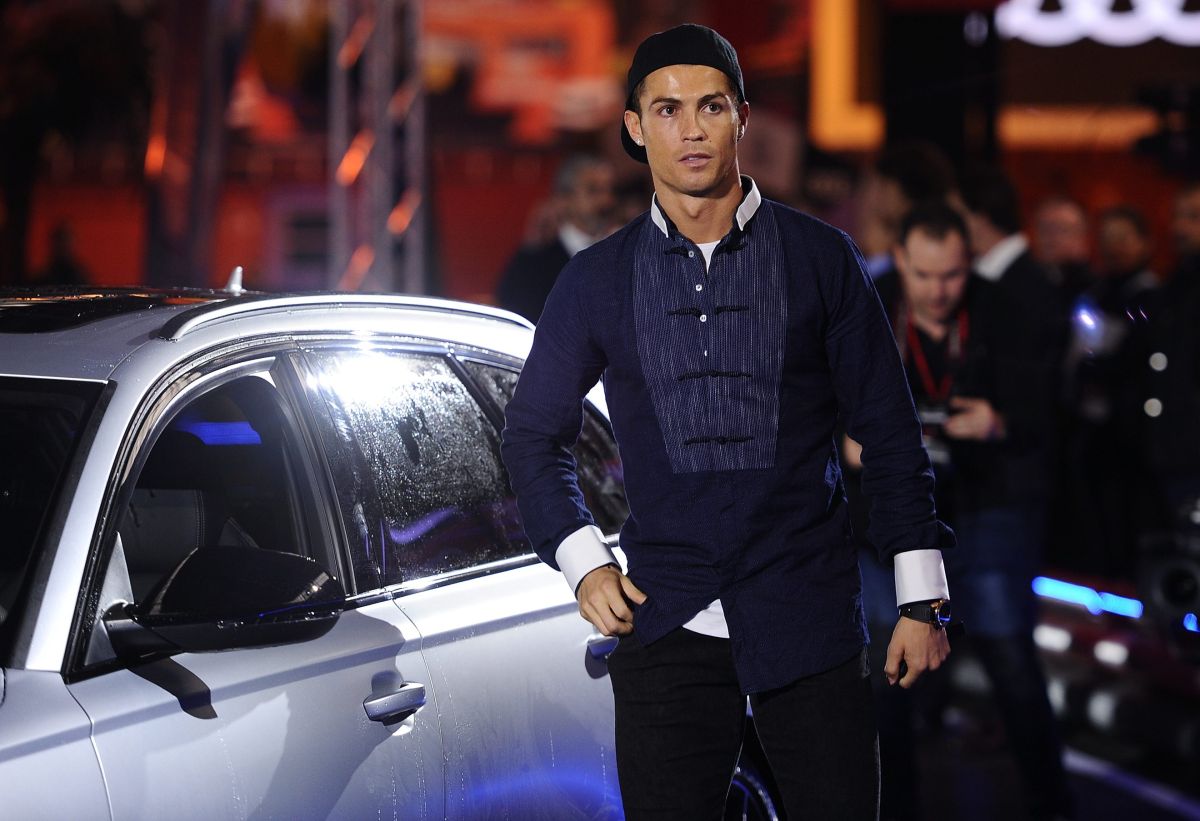 Cristiano Ronaldo finally enjoys a well-deserved vacation on the island of Mallorca, Spain, accompanied by his family. And although everything seemed to be going perfectly, this Wednesday ‘El Bicho’ received news that surely made his head ache: His Bugatti valued at more than $1,500,000 dollars crashed while he was on his way to where he was residing.

The incident, which occurred on Monday morning in a sector of the island, is still being investigated by the local police authorities, but it occurs after Cristiano Ronaldo ordered his vehicle to be brought from the residence.

According to investigations, they hope to know the identity of the driver soon. and specify if he works for Cristiano Ronaldo and is someone he trusts or if, on the contrary, he is part of the third-party company that he hired to move the car.

Apparently, the Manchester United striker wanted to have the opportunity to show off his vehicle live and direct from Mallorca as he has done so many times on social networks.

Black in color and valued at exactly $1,580,000 dollars, the car that ended up in an accident is part of one of the most exclusive models of the Bugatti car brand.but it is not the only one that the Portuguese has.

Ronaldo is characterized by owning not only Bugatti, but cars that stand out from the rest regardless of color, style or brand.

Proof of this are the models that he publishes daily on his Instagram account, to the more than 457 million followers he has on the social network.

For example, andThis example of the British Rolls-Royce is valued at more than $320,000 and has been owned since 2014 when he was seen driving it to the Real Madrid sports city of Valdebebas when Cristiano was living in the club in the Spanish capital, but he is not the only one.

By the time he was a member of Juventus, another Bugatti was also seen, this time Chiron typewhich also showed off his followers and in which he highlighted the letters of his CR7 brand embodied in the driver’s door. It has a value that ranges from $3.5 to $4.4 million dollars.

One of the latest models that Cristiano has shown on networks has been the Mercedes G-Class van, which has a value of more than $300,000 dollars and that shows that the attacker has no limits to his whims.