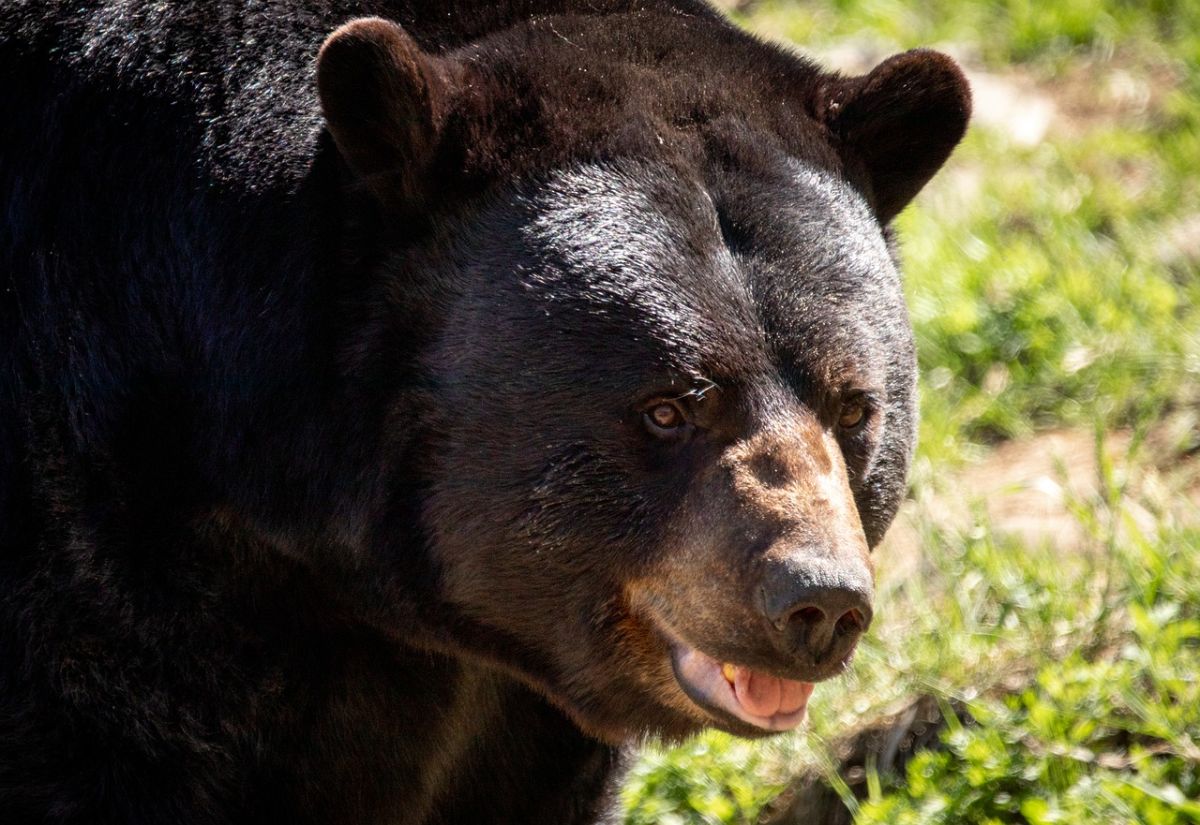 A black bear in California known as Hank the Tank has become dependent on leftover food from humans. The large animal has entered dozens of homes in the Tahoe Keys community to steal food, according to residents. the animal is not aggressive, it just sits and eats.

The bear raids have led to more than 150 complaint calls to police and wildlife personnel. Hank has entered at least 28 houses since July, including occupied housesand has damaged about 38 different properties.

Due to the style of feeding with human food and garbage, the bear has gained a lot of weight, it is a 500-pound animal, while an average black bear weighs between 100 and 300 pounds.
“He didn’t get fat like that eating berries and grubs,” Ann Bryant, director of the Bear League, a wildlife rescue service, told the New York Times.

“It is easier to find leftover pizza than to go to the forest”said Peter Tira, a spokesman for the California Department of Fish and Wildlife (CDFW).

CDFW reminded residents that what is happening with the bear is partly their fault. “The outcome for this food-habituated bear could have been avoided with a few simple actions. Bears are primarily guided by scent when searching for food.”

Hank could be sacrificed

The bear is not afraid of humans, but neither has it been aggressive or harmed. Some Tahoe Keys residents want the bear to be treated with respect, even describing it as “gentle and sweet,” but Hank’s reliance on human food may lead to his being euthanized.

“The capture activity is a measure of last resort to capture and kill a specific black bearand what we call a severely habituated or human-conditioned black bear,” Tira explained to KCRA 3 News.

The intent to euthanize the bear has mobilized local bear activist groups like the BEAR League to offer CDFW officials other options. Executive Director Ann Bryant said the bear doesn’t have to die.

“The BEAR League contacted the director of an excellent out-of-state wildlife sanctuary, who agreed that he has space and would be very willing to give this bear a permanent home,” Bryant said. The BEAR League has offered to pay the expenses.

The CDFW notes that according to the BEAR League there is a facility in Colorado willing to accept the black bear. However, a black bear cannot be imported into the state of Colorado without permits and approval from Colorado Parks and Wildlife. In recent years, Colorado has not allowed the importation of bears born in the wild.

Bryant admits that once a bear has tasted human food, relocation may not end well.

“Bears that are taken to a different area have to find food for themselves; they know nothing about that area. There is usually another bear that lives there that is territorial. The bears will die trying to get home or they will starve because they don’t know where to find food.according to a statement shared to Reno’s News 4.

It may interest you:
–VIDEO: Man in Florida takes bear out of his house with slaps and shoves to prevent him from attacking his wife and dogs
–Dog Attacks California Homeless RV Camp; kill 1 and wound 3
–Michigan man charged with animal abuse after police find 164 dogs in and around his home