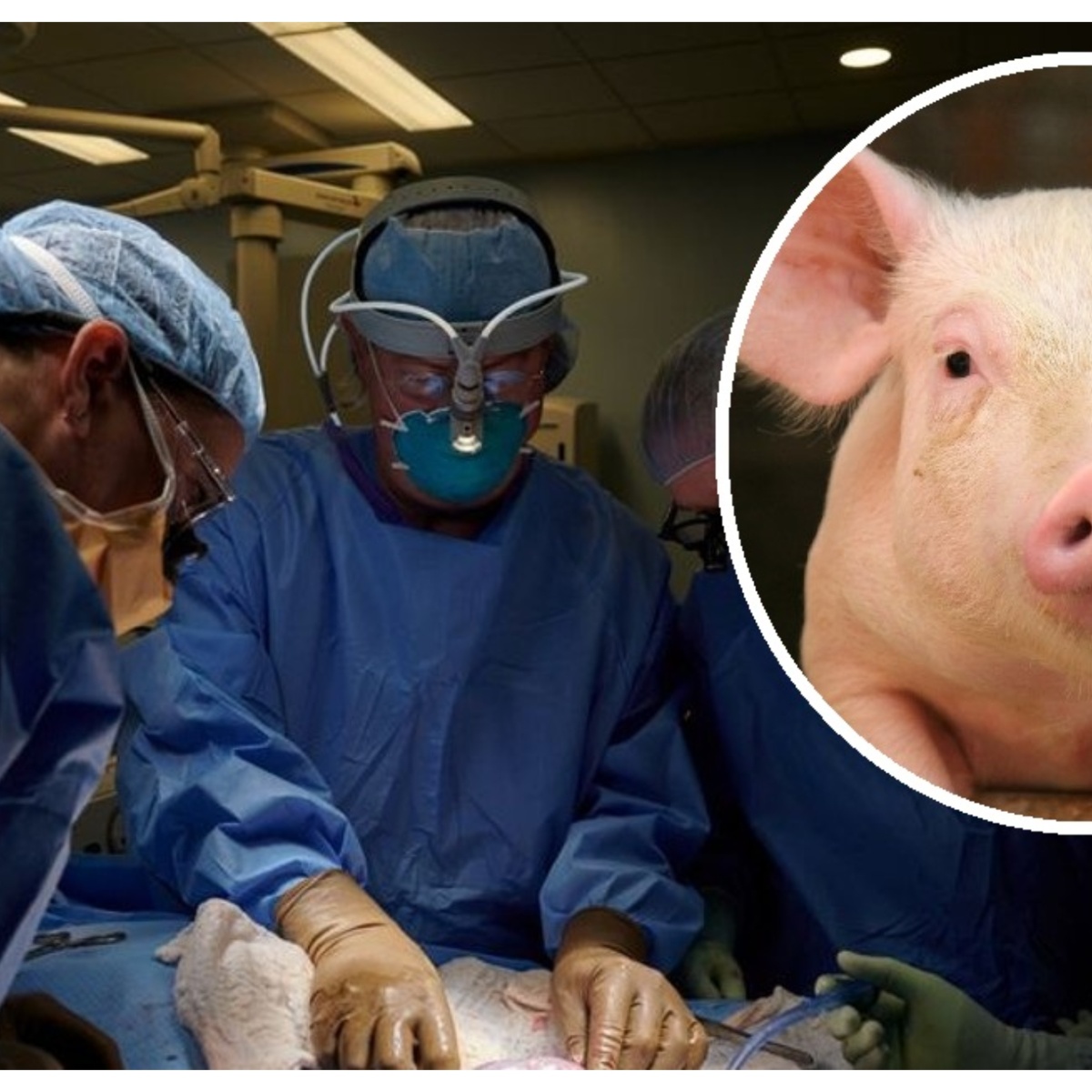 The transplant of two pig kidneys still human patient was carried out with great success. The animal’s organs were genetically modified to prevent rejection by the immune system of the 57-year-old man with brain death who received the kidneys in the United States.

After 77 hours since the experimental surgery was performed, the human body has not rejected the organs. Jim Parsons, the current patient in the experiment, had been on life support since doctors declared his brain dead after suffering a traumatic head injury.

Once you have received permission from your family, since subject was a registered organ donor, the scientists evaluated the possibilities of transplanting the two pig kidneys to the patient.

Pig organs could save human lives

The kidneys came from precisely the same line of genetically modified pigs that allowed them to survive David Bennett since last January 7, after he became the first patient to have a pig heart transplant.

Although Bennett received the pig’s heart because there were no other options for him (a life or death case), the kidney transplant was performed solely as a initial test. The modifications that are made to the animal organ is that they lack three genes that encode specific carbohydrates that in the human body can trigger an aggressive immune reaction.

To everyone’s surprise, the transplanted pig kidneys leaked blood, produced urine and, most importantly, were not immediately rejected by the patient’s body. The organs remained viable until the end of the study, 77 hours, or more than three days, after transplantation at the University of Alabama at Birmingham.

They plan another kidney transplant, but in a “living” patient

The team, which publishes its medical achievement in the magazine American Journal of Transplantation, intends toe transplant pig kidneys into living patients in the future, in formal clinical trials, but first they wanted to make sure about some critical safety issues.

Jayme Locke, director of the Comprehensive Transplant Institute and chief surgeon of the investigation, reported that they will still continue working to be able to perform the kidney transplant on another human being, but this time the person can live with said organ.