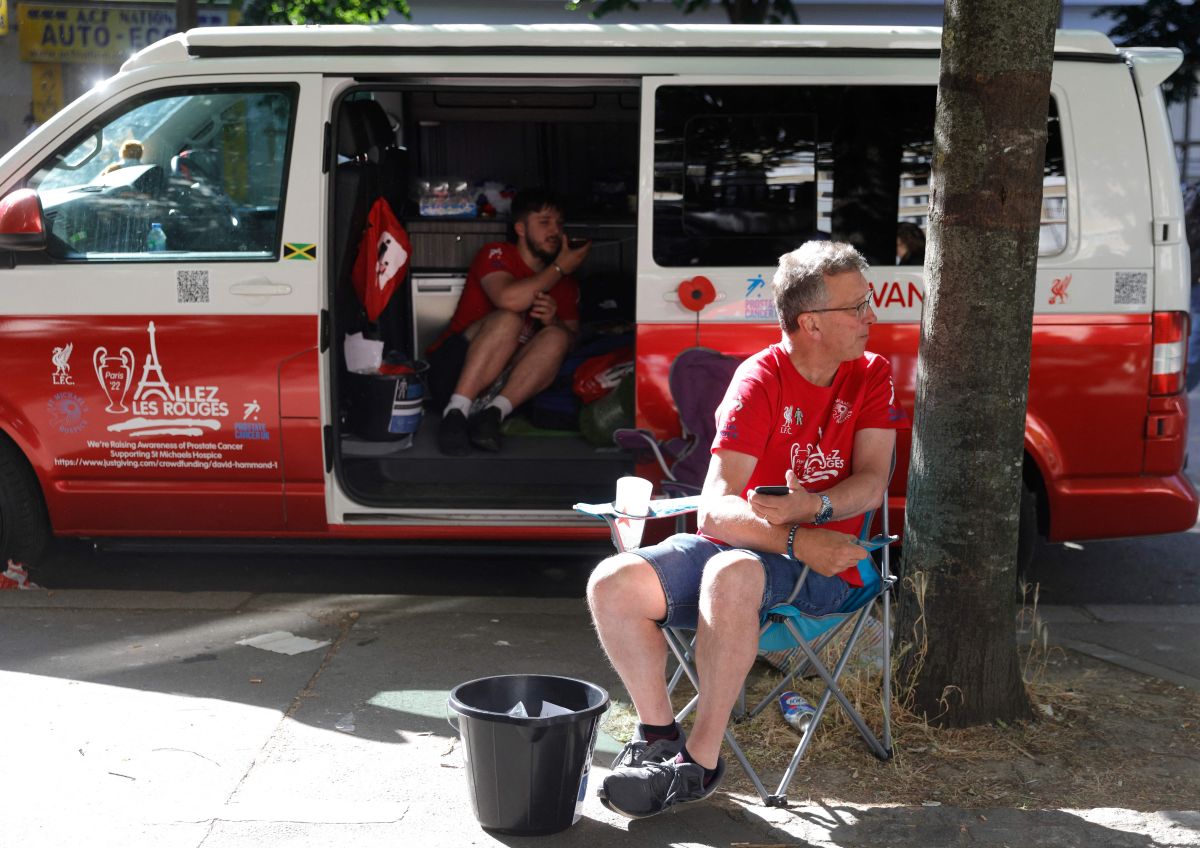 About a hundred Liverpool fans have been left on the ground, when they planned to travel to Paris this Saturday for the Champions League final, due to WorldChoice Sports tour operator flight cancellations.

About a hundred fans went to Liverpool John Lennon airport this morning to board a flight to Paris, with the aim of attending the Champions League final, but this tour operator informed them that the flights had been cancelled.

Carmel Edwards, one of those affected, explained to the BBC that a representative of this company approached her and informed them that her flight had been canceled and that there would be no further flight by which they could reach Paris.

“They did not try to help us in any way. The fans have responded in a very polite way, for how they have treated us.” Edwards added.

Some of these fans have been forced to sell their tickets to other fans who come to Liverpool without a ticket. In total, it is estimated that between 50,000 and 60,000 Liverpool fans have traveled to Paris for the Champions League final, of which just over 15,000 will be able to attend the stadium.

“Total chaos at Liverpool airport. Worldchoicesports flight cancelled. I have a few people on alternate flights, luckily me, but about 100 stayed behind.

This company has a form, flight from Kyiv canceled at short notice last time,” said one of the fans on social media.

In the distribution of seats at the Stade de France, both Liverpool and Real Madrid they received 20,000 tickets each.

129 people, many with tickets to the game, were unable to board a flight and had to go home. One fan told ECHO he was “not on” and feared there would be “empty seats” in the stadium.

WorldChoice Sports has now apologized for the “inconvenience.” The tour operator drew criticism earlier in 2018 after blaming the lack of landing places at the airport for the cancellation of three flights to kyiv.

Abramovich confirms the sale of Chelsea and bids farewell to the club with heartfelt words: “It has been an honor for life to be part of this club”

Mexicans in the MLS will seek Gerardo Martino’s repentance: a new day begins in the United States with the Aztecs as figures