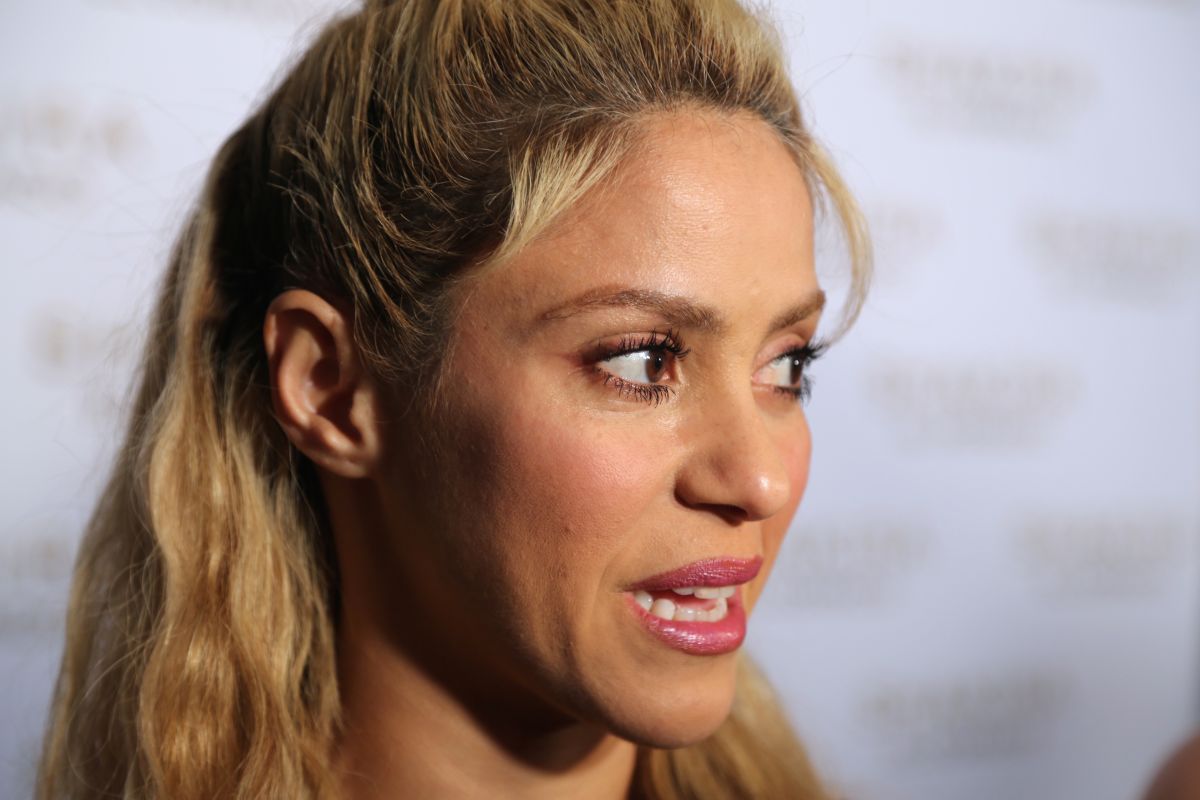 The problems do not stop for Shakira, as various controversial issues surround her.

While her separation from Gerard Piqué is gradually being left behind, now the central problem of the most famous singer in the world is her problems with the Spanish Tax Authorities.

According to reports, the judge of Esplugues de Llobregat, who is handling the media case of tax fraud, has issued this Tuesday the opening of the oral trial, which means that the Barcelona Court will date sooner rather than later the start of the hearings that, if resolved against her, could mean a sentence of eight years and two months in prison for the singer, as well as the payment of a fine of over $23 million.

The accusation attributes Shakira’s six crimes against the Public Treasury to two aggravating factors: the high amount of fraud and the “use of interposed legal persons,” that is to say, of companies in tax havens that allowed her to hide her income.

The Prosecutor’s Office, however, also appreciates a circumstance that has allowed to reduce the prison sentences: the reparation of the damage, since the interpreter of ‘Te Felicito’ put at the court’s disposal $17.2 million to face eventual responsibilities.

The beginning of the case: Tax Authorities vs. Shakira

Shakira Isabel Mebarak Ripoll, her full name, is accused of not having presented the liquidation of the tax on physical income, and also the one referring to her patrimony, in the exercises of 2012, 2013, and 2014, pretending that she did not reside in Spain.

People who spend more than six months per year in Spain are considered residents for tax purposes.

Shakira, whose fortune is estimated at more than $300 million, declared Spain as her place of residence for tax purposes in 2015, but not before.

Following the report, the Prosecutor’s Office filed a complaint in December 2018 against the singer and her tax advisor in the United States, considering that Shakira had an obligation to pay her taxes to the Spanish Treasury, given that she stayed in the country for more than 183 days, the time required to acquire tax resident status.