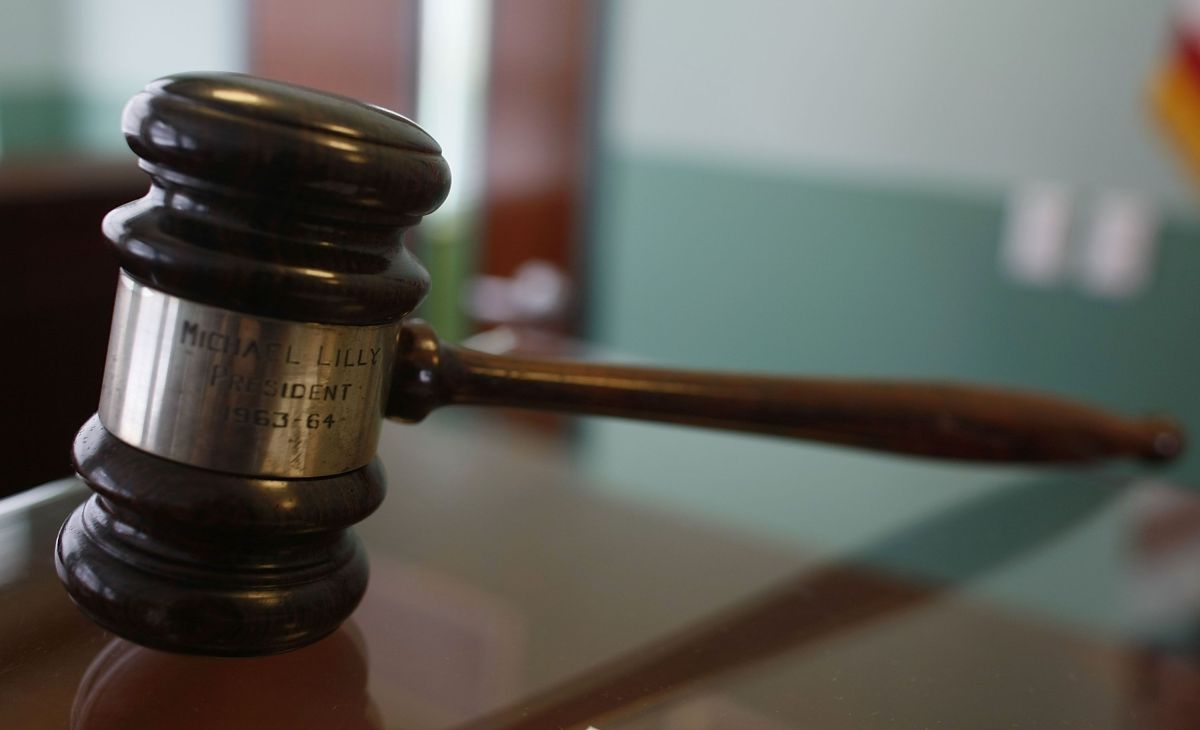 A former Colorado State Judge will have to spend a year and a day in federal prison for having helped a Hispanic drug dealer whom he had known since childhood, alerting him to police operations and investigations, the United States Department of Justice (DOJ) said on Thursday.

According to a DOJ statement, the former judge Ryan Kamada, age 42, passed confidential information to Alberto “Beto” Loya, 48, considered the head of an organization that trafficked large amounts of cocaine in northern Colorado.

In October 2018, a task force with federal and local agents was formed to dismantle Loya’s organization, which used a business and charity in the city of Greeley to conceal drug trafficking. When Kamada learned of those actions, he used a mutual friend, Geoffrey Chacón, to share the information with Loya.

“By leaking the information of the existence of an arrest warrant to help his close friend avoid possible criminal charges, Ryan Kamada abused the power of his position as judge and left aside the trust that the people of Colorado placed in him” , said Kenneth A. Polite Jr., DOJ assistant federal prosecutor.

“This conviction confirms that no person, not even a judge, is above the law,” he added.

Although Kamada’s conviction focuses on incidents from 2018 and 2019, court documents and public events in September 2020 reveal that as early as May 2015, when Kamada was appointed as a Weld County judge (where Greeley is located), the Today the former judge began to share confidential information with his friends through text messages.

For example, in September 2016 Kamada sent Chacón details of a case of sexual abuse of minors that should have been kept confidential. In other incidents, he shared the name of an incarcerated woman, displayed photos from legal files, and revealed evidence in a domestic violence and child custody case.

But, for his help to Loya in April 2019, the FBI brought charges against Kamada, who, by accepting his guilt in November of that year, succeeded in making his sentence the minimum required by law. As part of that agreement, Kamada gave up practicing law and paying the costs of the legal actions against him.

For its part, Loya was eventually arrested by the FBI and sentenced a year ago to 10 years in federal prison for distribution of controlled substances and conspiracy to launder money.

Loya, a graduate of the University of Northern Colorado, had his own insurance agency and was president of the Latino Chamber of Commerce in Greeley. In addition, he was the president of Greeley Fiesta, a charitable organization that organized Cinco de Mayo celebrations in that city.

The other participant, Chacón, pleaded guilty in November 2019 to obstructing a federal investigation. His sentence will be known on August 27.

“Former Judge Kamada has been properly brought to justice for breaching public trust”, said Matt Kirsch, acting US attorney for the District of Colorado.