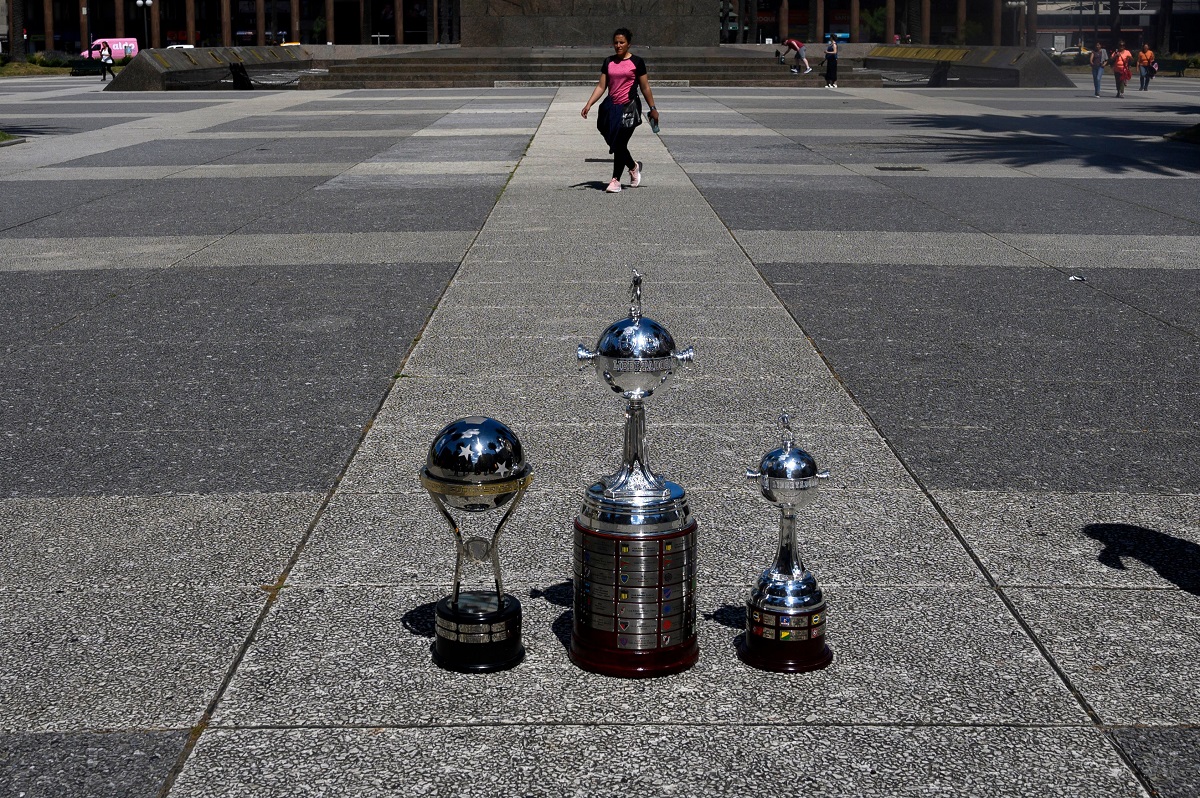 While in the South American Football Confederation (Conmebol) are getting ready to organize the final of the Copa Libertadores, Conmebol surprised everyone by announcing this Thursday that it eliminated the rule of the famous “away goal” in the next competitions that bear its stamp.

Both the South American soccer organization and its president Alejandro Domínguez reported on twitter about the decision taken for the next year of competitions.

“CONMEBOL eliminates the“ away goal ”. From now on, all the goals of the CONMEBOL tournaments will have the same value, it will no longer be considered as a tie-breaking factor the many converted as a visitor. With this, it points to greater sports justice “, they wrote on Twitter

This was the system of competitions in South America and in much of the world. Now Conmebol joins the decision also made by UEFA on June 24 to eliminate the away goal in their tournaments.

Read also:
– Conmebol will pay tribute to Diego Maradona in the finals of the Libertadores and Sudamericana cups
– Conmebol says “no” to FIFA in its idea of ​​holding the World Cup every two years