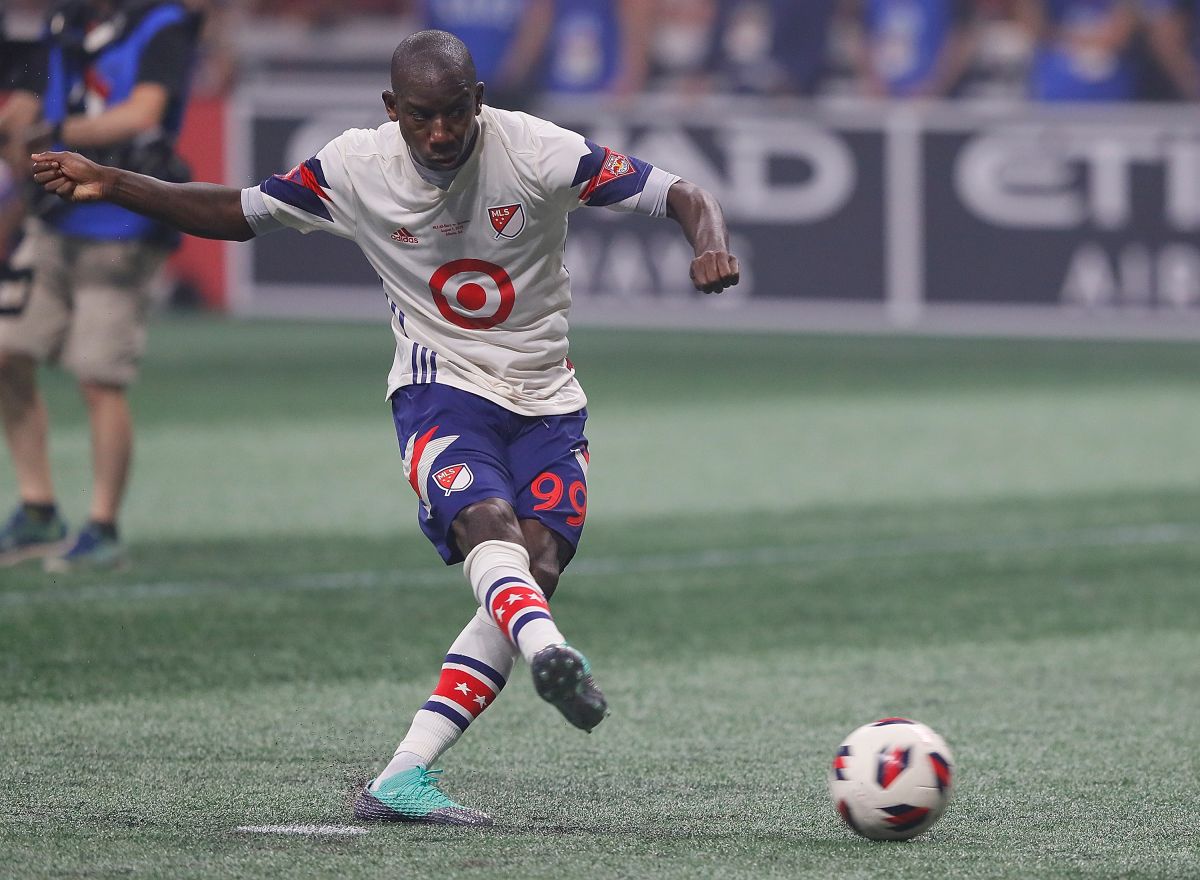 The legendary English player of the New York Red Bulls, Bradley Wright-Phillips announced his retirement from soccer after nine years in MLS and 18 seasons in general, this was announced by the now former striker on his Instagram social network account.

“I’ve finished. Thanks to all the clubs that gave me the opportunity to represent the shield. Thank you to all my teammates, coaches, fan bases for your support but most of all thank you to my friends and family, especially my wife Leanne,” Wright-Phillips wrote on Instagram.

Since his arrival in MLS in 2013, and until his last campaign in 2021, the British striker became the sixth leading scorer in American soccer history after scoring 117 points in 234 games, wearing the uniforms of the New York Red Bulls, Los Angeles Galaxy and Columbus Crew.

Likewise, the 36-year-old became a New York City icon with the Red Bullswinning the Golden Boot and appearing in the ideal eleven of the 2014 and 2016 seasons. He was also instrumental in winning three Supporters’ Shields (2013, ’15, ’18).

Notably Wright-Phillips retires as New York team’s all-time leading scorer, with 126 goals in all competitions, surpassing Juan Pablo Angel and Thierry Henry. In turn, he is the second player with the most appearances in the club, behind goalkeeper Luis Robles.

Another of the achievements that the Briton has in his history is to have become the fastest player to reach 100 goals in MLSsomething that happened in August 2018. The record was held by former New England Revolution forward Taylor Twellman.

In the United States Bradley Wright-Phillips wore the New York Red Bulls uniform between 2013 and 2020 and then played a season with the Galaxy in 2020 and closed his cycle with a campaign in the Columbus Crew in 2021.

Prior to his esteemed MLS career, the English striker represented the likes of Manchester City, Southampton, Plymouth Argyle, Charlton Athletic and Brentford.