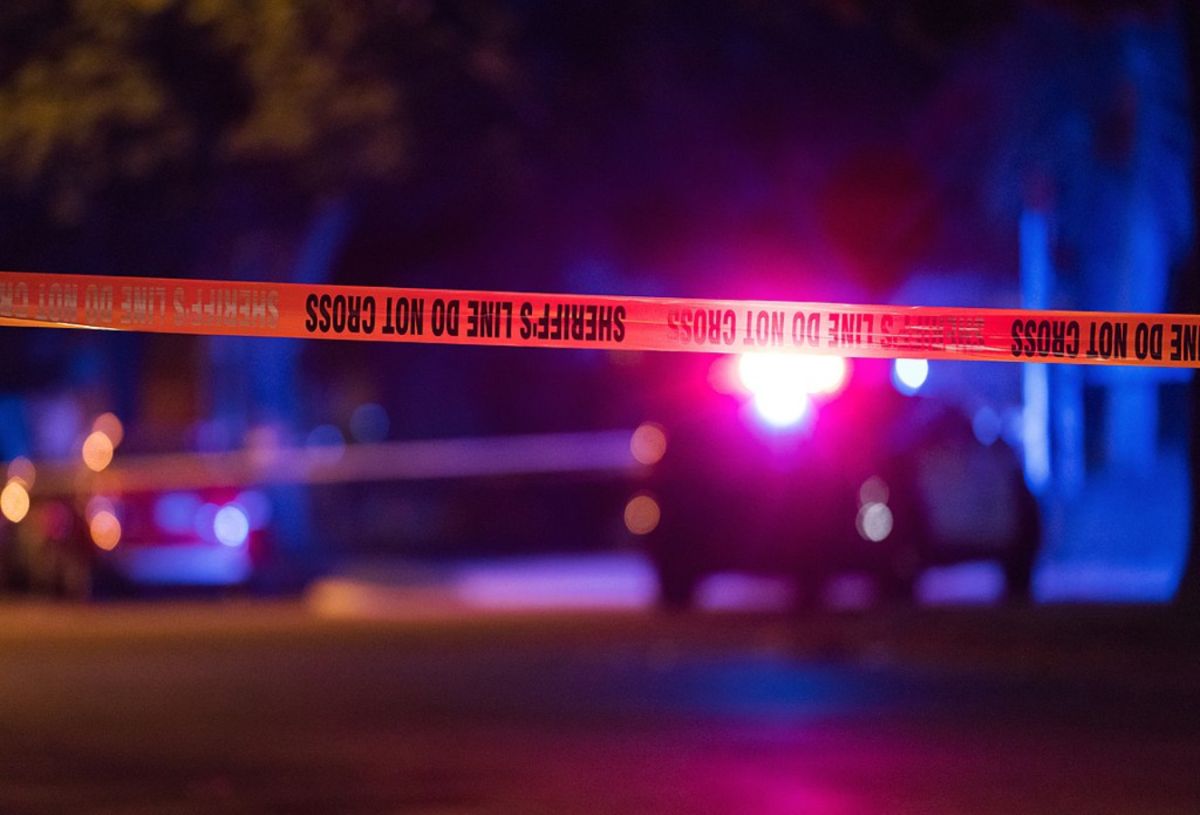 A Florida boy shot and killed a woman during a video call after finding a handgun that was not adequately protected. police said Thursday.

Someone at Zoom’s work-related conference called 911 and reported that they had seen a small child and heard a noise before the woman, Shamaya Lynn, fell backward, police from Altamonte Springs, a surrounding city, said. of 43,800 inhabitants, in a statement.

Lynn, 21, was killed by the gunshot occurred Wednesday in Altamonte Springs, near Orlando, NBC News reported.

“Investigators determined that the injury was caused by a young child who found a loaded handgun, which an adult left unsecured in the apartment,” Altamonte Springs police said in a statement. Police said Lynn was shot in the head.

The police statement did not identify the relationship, but NBC affiliate WESH of Orlando reported that police said she was the boy’s mother.

Investigators said the gun belonged to the father of the victim’s two young children, the station reported. None of the children were injured.

“If you have a firearm, please keep it locked and secured,” said police officer Roberto Ruiz Jr. “Incidents like this could be avoided.”

Last year there was at least 369 unintentional shootings of children under the age of 18, with 142 deathsaccording to gun control advocacy group Everytown for Gun Safety, which tracks the reports.

The case is under investigation and no charges have been filed.