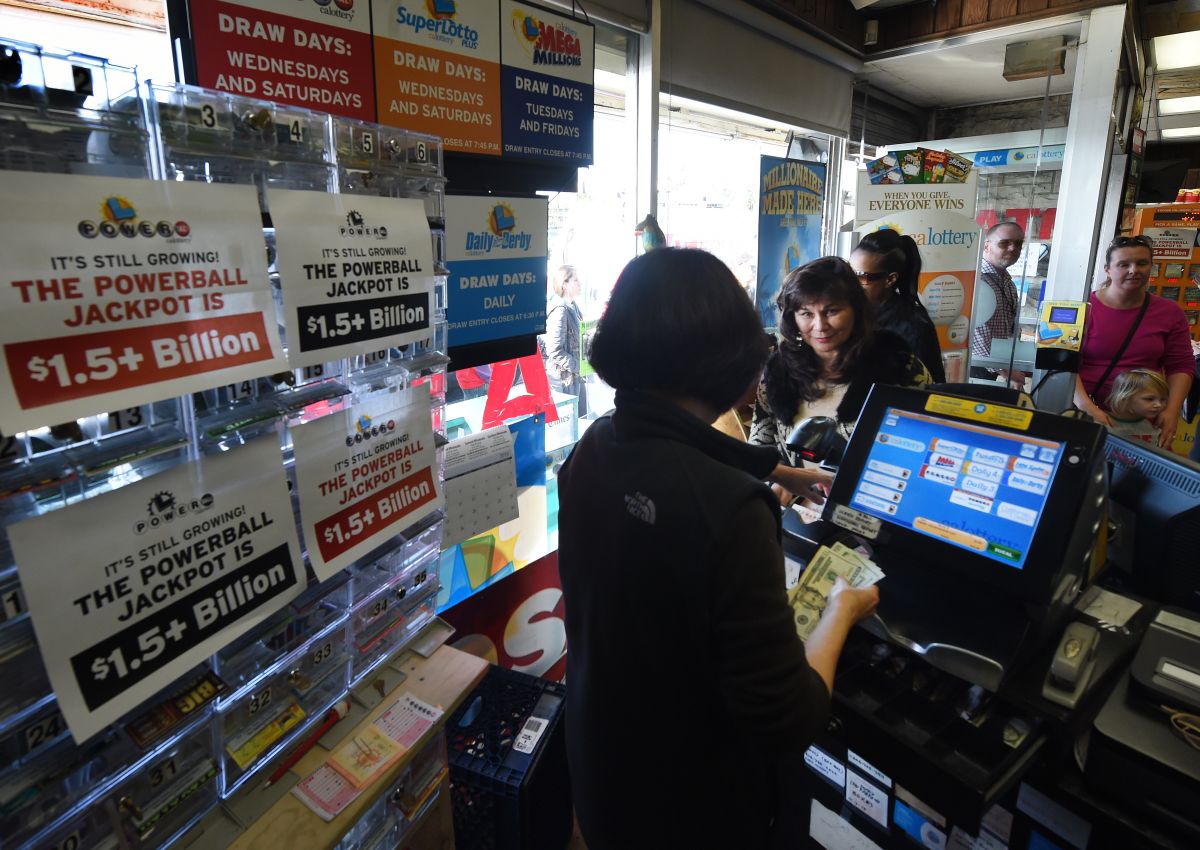 If you are a resident of the city of Santa Clarita and you bought a SuperLotto Plus ticket For Saturday’s drawing at a gas station, you can be a new millionaire.

A Santa Clarita gas station, in Los Angeles County, sold the winning ticket for a $ 38 million prize in Saturday’s SuperLotto Plus drawing.

The ticket with the six winning numbers was sold at the Plum Canyon Shell gas station, on Skyline Ranch Road, in the city of Santa Clarita.

32 draws had passed since the last occasion in which a ticket with the six winning numbers was sold.

According to the California Lottery, the probability of matching all five numbers and the Mega number is 1 in 41,416,353.

The California Lottery reported that a ticket with five winning numbers, but without the Mega number, was sold in a market in the town of Castroville, in Monterey County, with a prize of $ 35,393.

The owner of the winning ticket has 180 days from the date of the drawing to claim the prize.

In previous drawings, the California Lottery has awarded bonuses of up to $ 140,000 to the store that has sold a winning ticket.

Winner of $ 26 million in the Lottery has few hours to claim her money, but the ticket went to the washing machine
The $ 28 million dollar lottery prize no one claims yet
· Mexican immigrant manages to collect prize check from the California Lottery