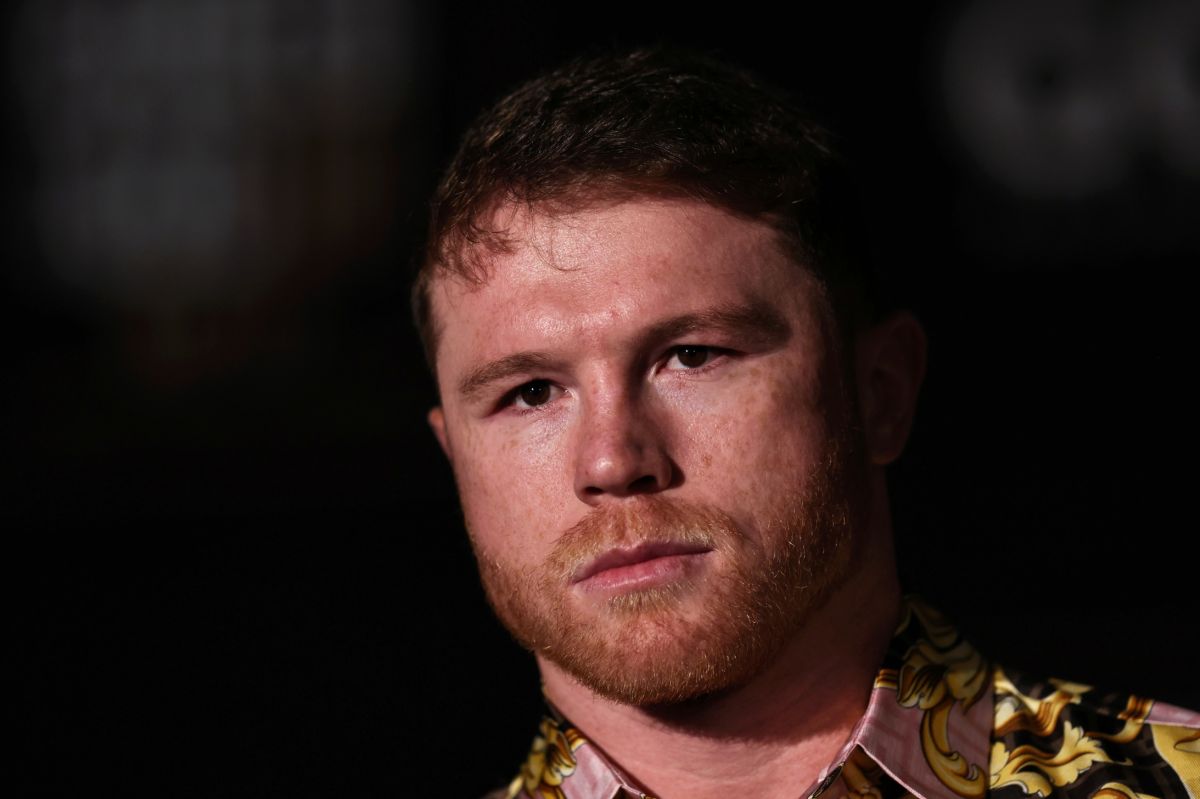 The defeat on May 7 against the Russian Dmitry Bivol in Las Vegas not only represented for the Mexican Saul ‘Canelo’ Alvarez the second setback in his record as a boxer, but to be the target of harsh criticism from his detractors, including his former promoter Óscar de la Hoya.

Before taking revenge against Bivol for the humiliation suffered just on the weekend of Cinco de Mayo, an important and prominent date for Mexican boxers, the man from Guadalajara will have to close his trilogy against Gennady ‘GGG’ Golovkin on next september 16 in the same scenario as his previous lawsuit, the T-Mobile.

Between both boxers they throw sparks, mainly from the side of the Canelo who described the Kazajo as being “an asshole” who “talks shit” about him, so he considers the fight personal and feels that it is his duty to beat him. The record between the two is one win per side and one draw.

About this lawsuit and Saúl Álvarez’s career, he commented Mauricio Sulaimanpresident of the World Boxing Council (WBC), in a telematic conversation with several media outlets.

For the boss of that organization, the maximum pressure on September 17 will have CaneloConsidering that Golovkin is already in the final part of his career and that fight could mean the last one to look for to retire through the big door.

“Canelo’s future is in this fight. A loss after losing to Bivol and now losing to Golovkin would be catastrophic.”

A new defeat, mainly in the category in which he is native, such as super middleweight, could very negatively affect the legacy of the Mexicanbut on the contrary, a “solid and resounding victory” would affirm him as one of the best boxers of the last 10 years, according to Sulaimán.

On the true negative feelings of Canelo against Golovkin, the president of the WBC believes that they are true and not part of the marketing for the fight:

“Canelo doesn’t play, he doesn’t do that type of strategy and he never has (…) It’s a real grudge that has been seen between the two”

Sulaiman explained that the grudge between the two is the product of their rivalrycemented for several years and fights between each other that have had a long time difference.

“When the subject of clenbuterol came up, Golovkin was very aggressive with Canelo, since that time he has never stopped being,” he specified and remarked that there is a real pique on the part of the Mexican, that despite the fact that he has always been peaceful and not he likes to “heat up fights”, now he is very serious.