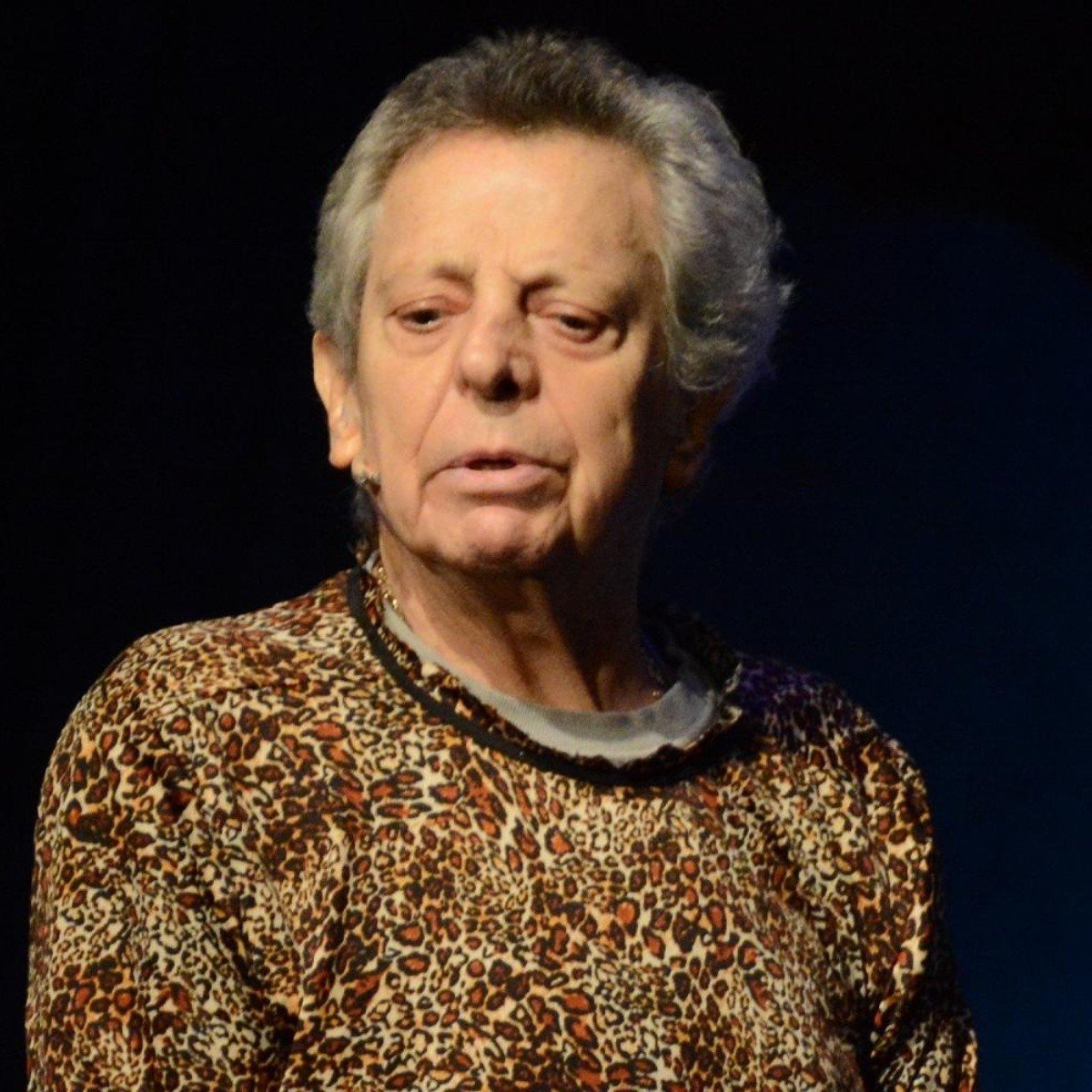 A couple of months ago, the beloved and respected Mexican actor Caesar Bono had to be hospitalized in CDMX, due to a ulcer that caused bleeding. Later, he underwent a emergency surgery for problems he had with his duodenum, which is the first part of the small intestine and is located between the stomach and the middle part of the small intestine. The actor, who plays “Frankie Rivers” in the series “Neighbors”, He thought that this time he would die.

In a recent interview for the program “Sale el sol” on Imagen Television, the 71-year-old actor shared details of his state of health. Today he is still in rehab and expressed his need to return to work, since his wife and children depend on him financially.

“A lot of desire (to go back to work) and a lot of need,” said the protagonist of the play “Defending the caveman”. He mentioned that he had four children; His daughters are already married and are supported by their sons-in-law, “but the sons are not married and still depend on me financially, and the mother of the sons also depends on me.”

commented that the operation he had a few months ago left him with some sequels that have been causing you discomfort.

In addition, César Bono mentioned that there is another health problem that keeps him worried: the gallbladder. “I have to check a matter of bile, of how I go there, that I have to have as a bag that is not fixed to my body, but a bag that I have to carry for a life or death operation.”

Fortunately, the National Association of Actors (ANDA) covered all medical expenses from his past hospitalization, which helped a lot, taking into account that he cannot return to work at the moment.

It is worth mentioning that the film, theater and television actor has previously had several health problems: a myocardial infarction and eight cerebral infarctions, which caused him to lose much of his body’s mobility, having to use a cane and wheelchair. wheels. In months ago, he managed to beat Covid-19.