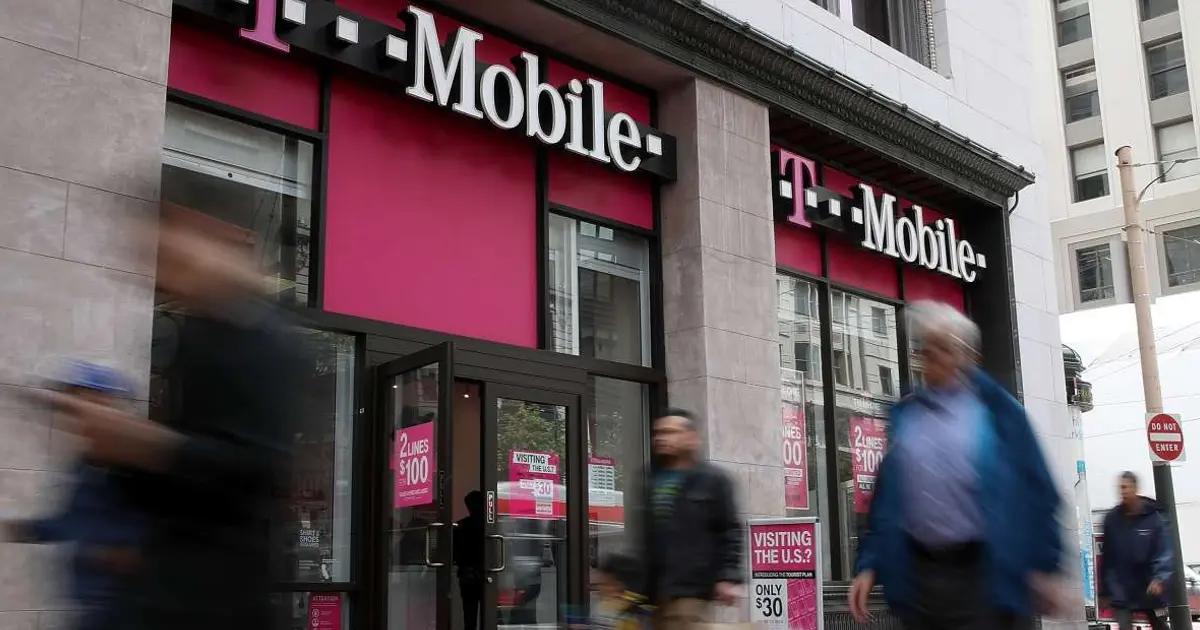 Two sources reported that the manager of a T-Mobile located on the Upper West Side was assaulted after a man lost his head.

A witness said that the scene occurred at the T-Mobile store at West 77th Street and Broadway around noon Saturday.

According to what a witness told the New York Post, the man lost control while arguing with the store manager and hit him in the head.

“He then went outside and grabbed a metal trash can in the corner and, first, broke the door and then threw it through the front window and the door window,” the woman added.

“I am deeply unhappy. Every day on Broadway between West 72nd Street and West 79th, there are homeless people high on methamphetamine and a danger to our seniors and children,” the witness said.

The extent of the victim’s injuries or whether there were any arrests in the matter was not immediately available.

“We are fine. Everyone is fine,” said a T-Mobile employee who answered the phone Saturday afternoon. The employee confirmed that his manager was assaulted and “someone threw a trash can into the store.”

The NYPD did not provide details about the event.