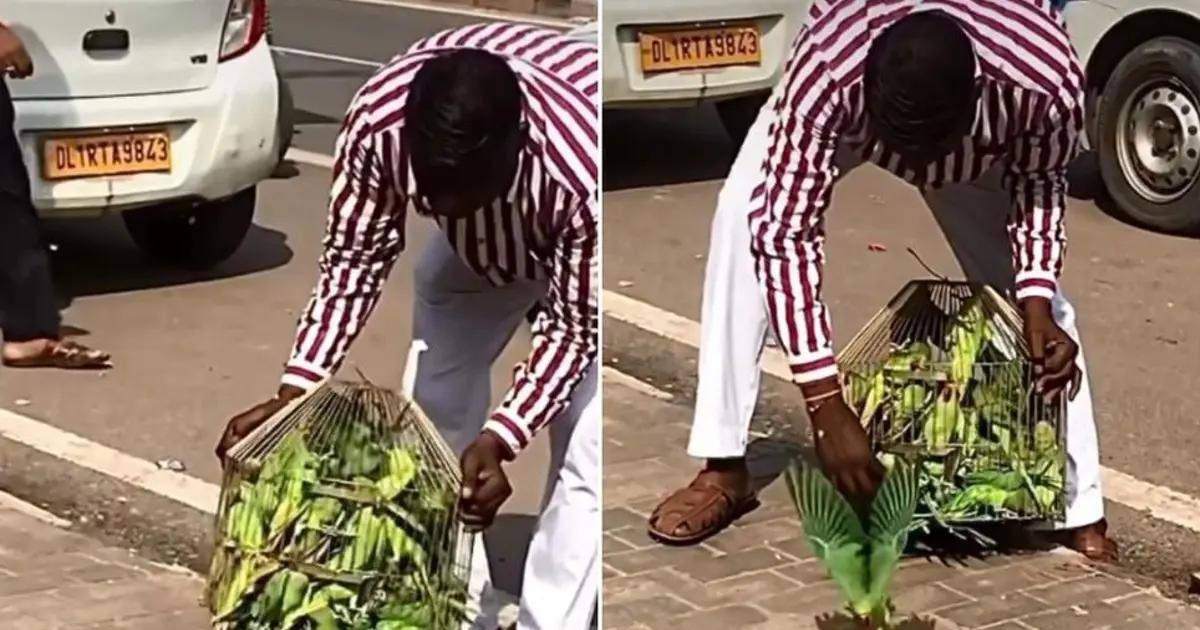 A man was caught buying a cage full of parakeets to set them free in the street. His gesture, captured by a witness, went viral on social networks and generated divided opinions.

In the images published on the social network TikTok by a user identified as Adrián Labrada, it can be seen that the protagonist of the scene stops in the middle of a sidewalk to shake the metal structure where the birds are.

Little by little, the animals leave the cage and flap their wings to fly freely toward freedom. “Chilo mi compa,” (that’s cool, my friend) wrote the person who posted the clip.

Several Internet users applauded the good deed of the subject; however, it was also criticized because, according to some, it should have been planned.

“The action he wanted to perform was with good intentions, but this will not end well; this could be bad for the parakeets or the nature of the area”; “those parakeets were born in captivity and do not know how to fend for themselves, but I applaud the good gesture”; “it would be a good idea to release them in a forest,” wrote the users.

Others considered that the parakeets could only survive if they had been captured in the area where they were released.

So far, the video has accumulated more than 15 million views and half a million ‘likes’.