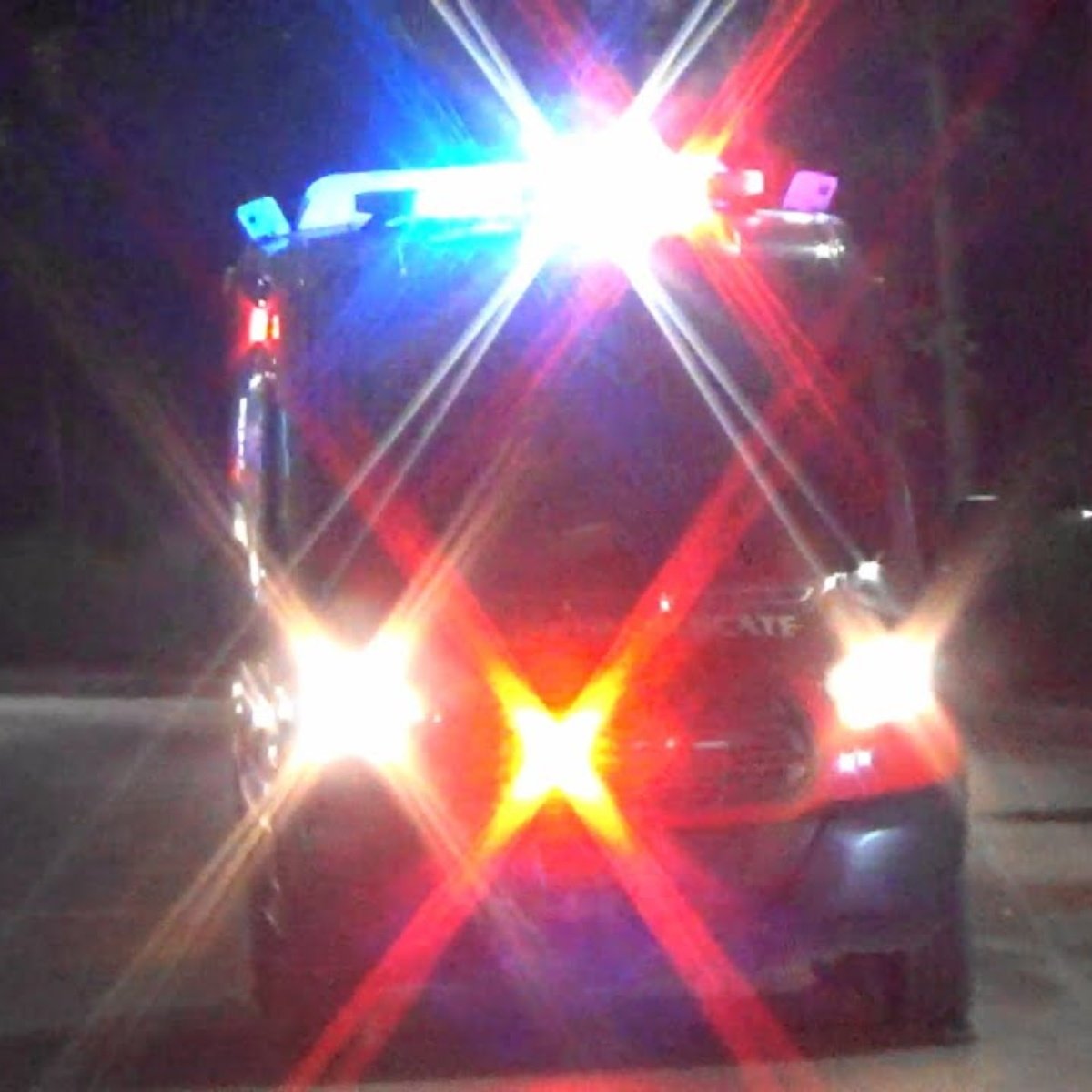 Moments of tension and consternation were experienced in Meridaafter a man he died of a heart attack in the middle of a football match in the east of the city.

The events occurred in the Polígono CTM park, after a 33-year-old man finished playing the first half of a soccer game and was about to play the second half.

At one point, the man fell to his knees in the middle of the field and that alerted his companions, so they almost immediately called the emergency services.

Paramedics from the Ministry of Public Security (SSP) attended the scene, who performed cardiopulmonary resuscitation maneuvers, however their efforts were in vain, since the young man did not survive.

This fact caused much astonishment among those present, since the young man was put on a stretcher and a stretcher bearer was placed on it to perform the CPR maneuvers, as they carried the stretcher to the ambulance.

It is worth mentioning that after an hour of cardiopulmonary massage, the young man presented weak vital signs, for which he was transferred to an emergency hospital, where he unfortunately died.

Unlike this man, in days gone by we reported in AmericanPost.News, a similar case, where an adult of about 50 years of age, suffered a heart attack, which caused the mobilization of emergency services, who applied CPR and managed to save him.

The work of the paramedics has been crucial in both cases to prevent death.