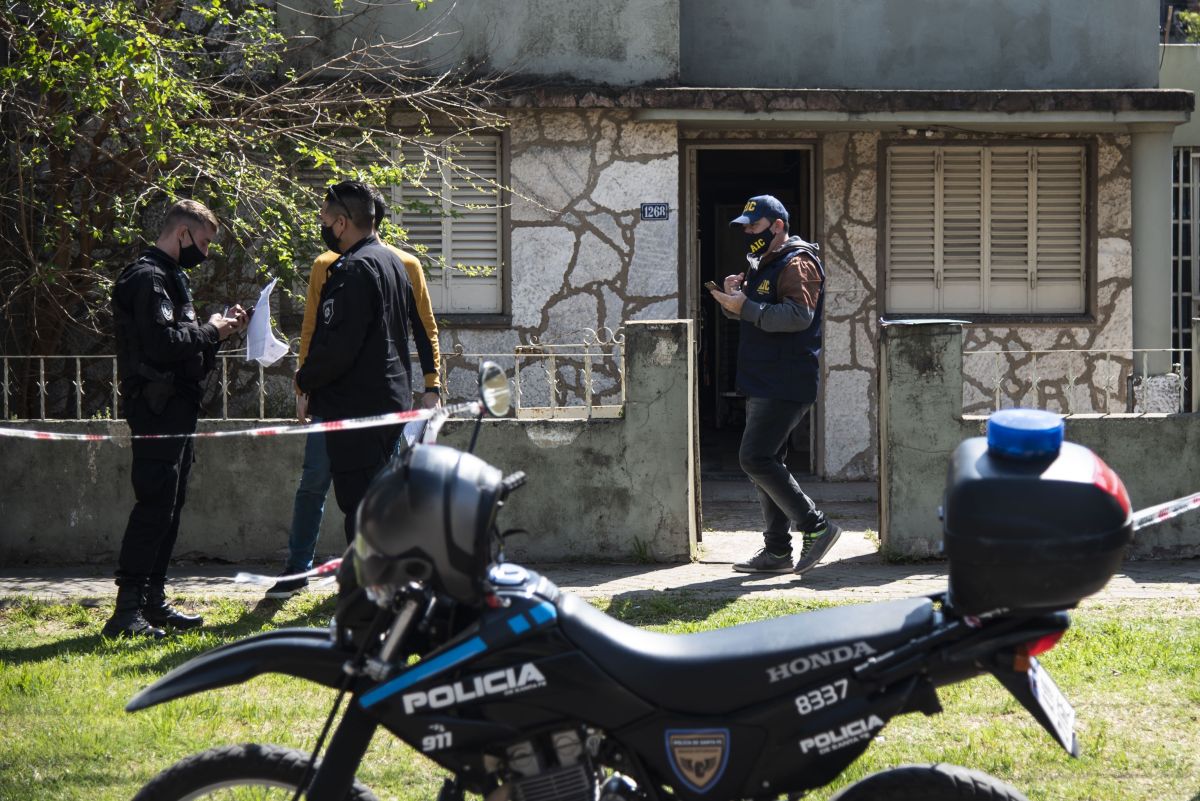 This Monday Argentine media reviewed the sentence of a man to 23 years in prison for having sexually abused his four children, two men and two women in the city of Santa Fe, Angentina.

The 37-year-old man whose initials are FGM committed the crimes between 2006 and 2012, the four victims being minors.

According to the portal The opinion of Argentina the penalty was imposed by a court made up of judges Pablo Ruiz Staiger, José Luis García Troiano and Pablo Busaniche.

“In the framework of the judicial process, both the daughters and sons of the convicted man were interviewed in the Gesell chamber and gave strong testimonies of the serious damage caused by the abuser,” prosecutor Alejandra Del Río Ayala told the media.

Likewise, Ayala pointed out that “the abuses occurred in a context of gender violence that the convicted person exercised for years against all the people who lived with him.”

The name of the subject with initials FGM was not exposed by the court since they consider that it is not fair to revictimize your children, since they share the same last name as their father and aggressor.

-PHOTO: Subject was arrested for allegedly having abused a 17-year-old girl in Honduras
–Man sexually abuses a 13-year-old girl whom he would have met in a chat application
–Texas: Man charged with various crimes of child abuse could be sentenced to life imprisonment