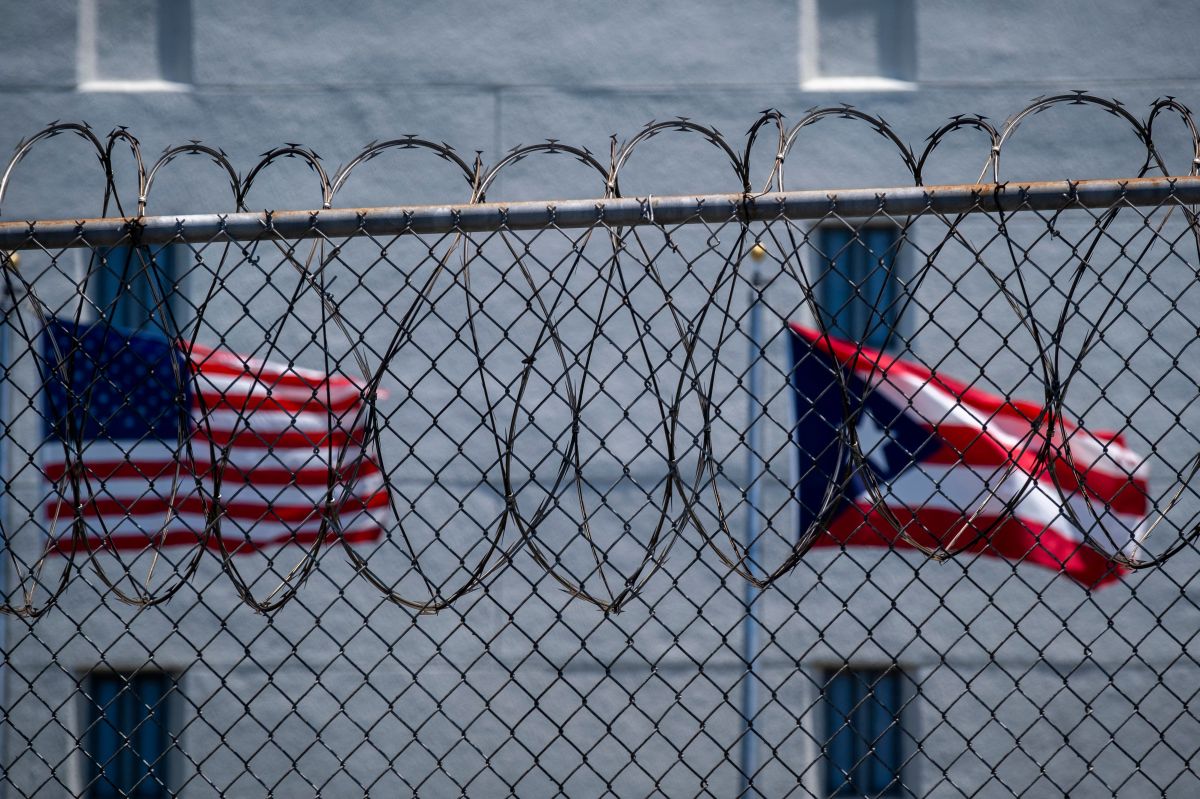 U.S. District Judge Daniel R. Dominguez sentenced Carlos Rafael Rosario to 25 years in prison Friday for committing two carjackings and murdering an Uber Eats driver during one of them.

Rosario testified that on Aug. 6, 2019, he snatched a 2017 Ford Transit car from an Uber Eats driver, stabbed him multiple times with a knife, and killed him, according to the U.S. Attorney’s Office statement.

The convicted man also admitted that on July 22, 2019, he stole a Mitsubishi Outlander from a female victim.

“The U.S. Attorney’s Office and our law enforcement partners will continue to work tirelessly to ensure that those who threaten our communities with senseless acts of violence face the consequences of their actions,” said W. Stephen Muldrow, U.S. Attorney for the District of Puerto Rico.

Muldrow commended the Puerto Rico Police Office and the FBI for their “excellent work bringing Rosario to justice.”

The FBI and the Puerto Rico Police Office conducted the investigation, and Assistant U.S. Attorney Alexander Alum handled the case.