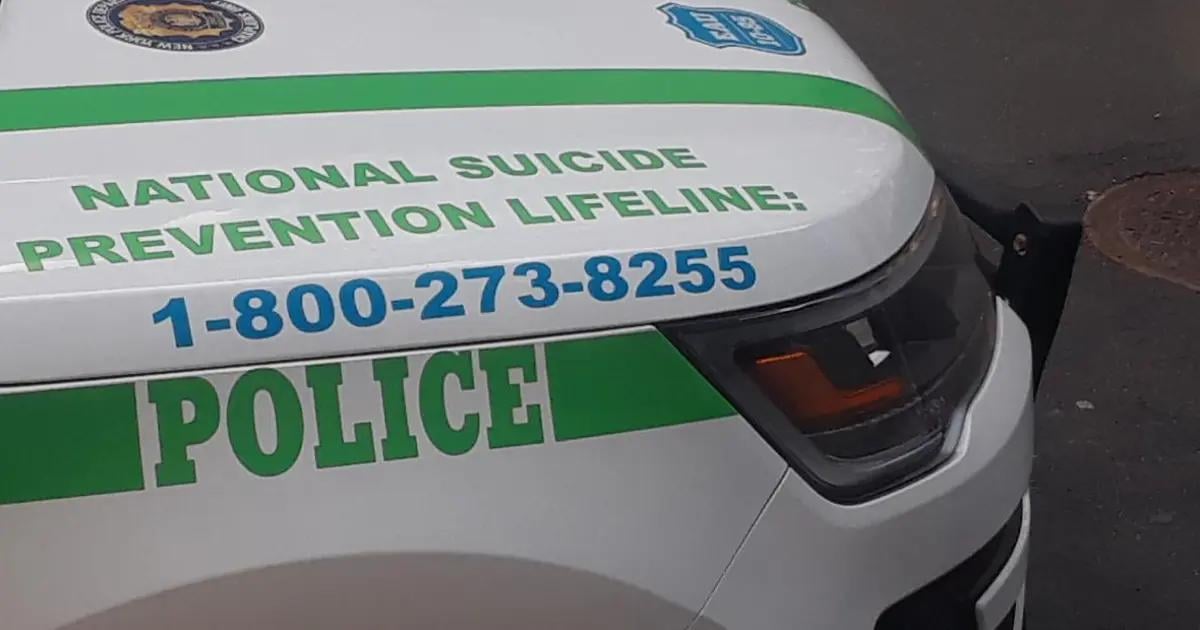 A patient died after shooting himself in the head inside a Brooklyn (NYC) hospital yesterday.

According to police, the unidentified man turned a gun on himself around 6:15 p.m. on the third floor of Mount Sinai Brooklyn Hospital. He later died from his injuries.

“We are saddened to learn of the tragic shooting at Mount Sinai Brooklyn,” a hospital spokesperson said in a statement provided to the New York Post without elaborating. “We are working closely with authorities who are actively investigating this matter and are very grateful for the quick response of our security team and authorities to ensure the safety of our patients and staff.”

Police confirmed that the investigation was ongoing but would not confirm whether the victim was a patient or visiting the hospital.

After the boom in shootings in 2020 and 2021, particularly among young gang members and/or victims, 2022 has maintained the same trend. In many cases, gunmen use “ghost” guns because they lack serial numbers to be traced and are often homemade.