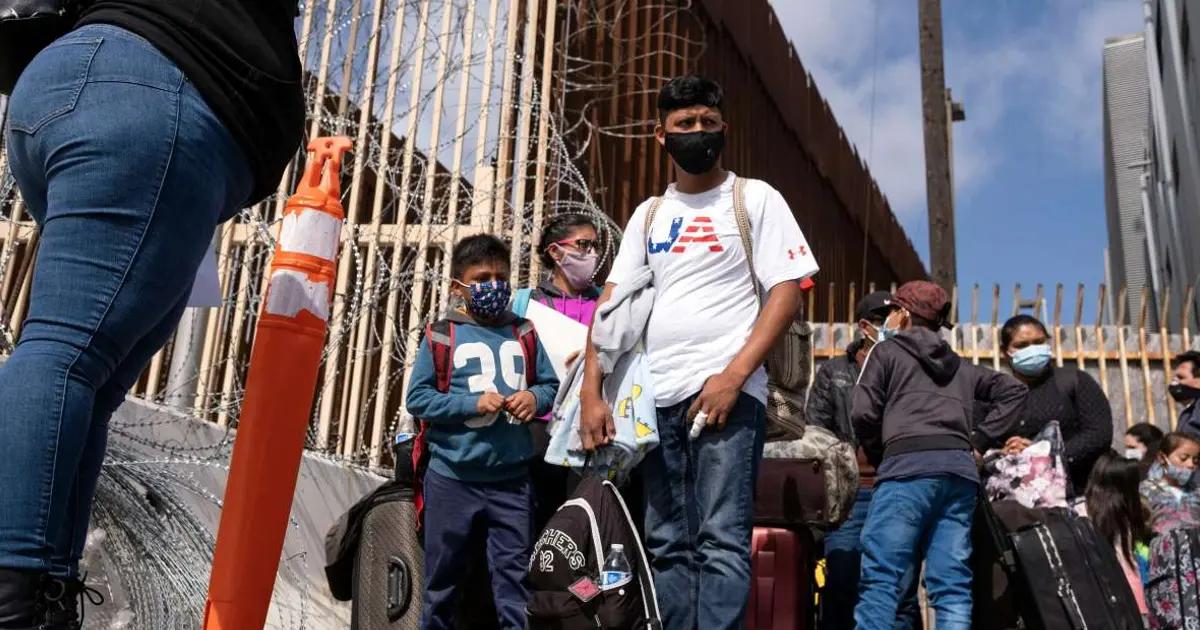 Mexican authorities reported the capture of a couple of Russian origins and another person of Mexican origin, suspected of being migrant smugglers, in the Mexican city of Tijuana, bordering the United States.

The arrest of these three citizens took place in the vicinity of the San Ysidro border port, according to authorities via Twitter.

Authorities identified Andrei Myakotin, 48, Olga Myakotina, 41, and Francisco Javier, 28, originally from the Mexican state of Sinaloa. They were in possession of weapons and a suitcase containing $587,500.

Tijuana’s Secretary of Security and Citizen Protection, Fernando Sánchez González, confirmed that this arrest was made following a citizen’s report.

“We know that people of Russian origin are looking for many mechanisms to enter the United States, and there it is likely that a situation of trafficking of people of Russian nationality is being generated, but it will be the Attorney General’s Office who will resolve that issue,” he told local media.

According to witnesses and preliminary information from the authorities themselves, these people went daily outside the place where they were arrested to collect cash related to the trafficking of migrants from Russia, Mexico, and other European countries.