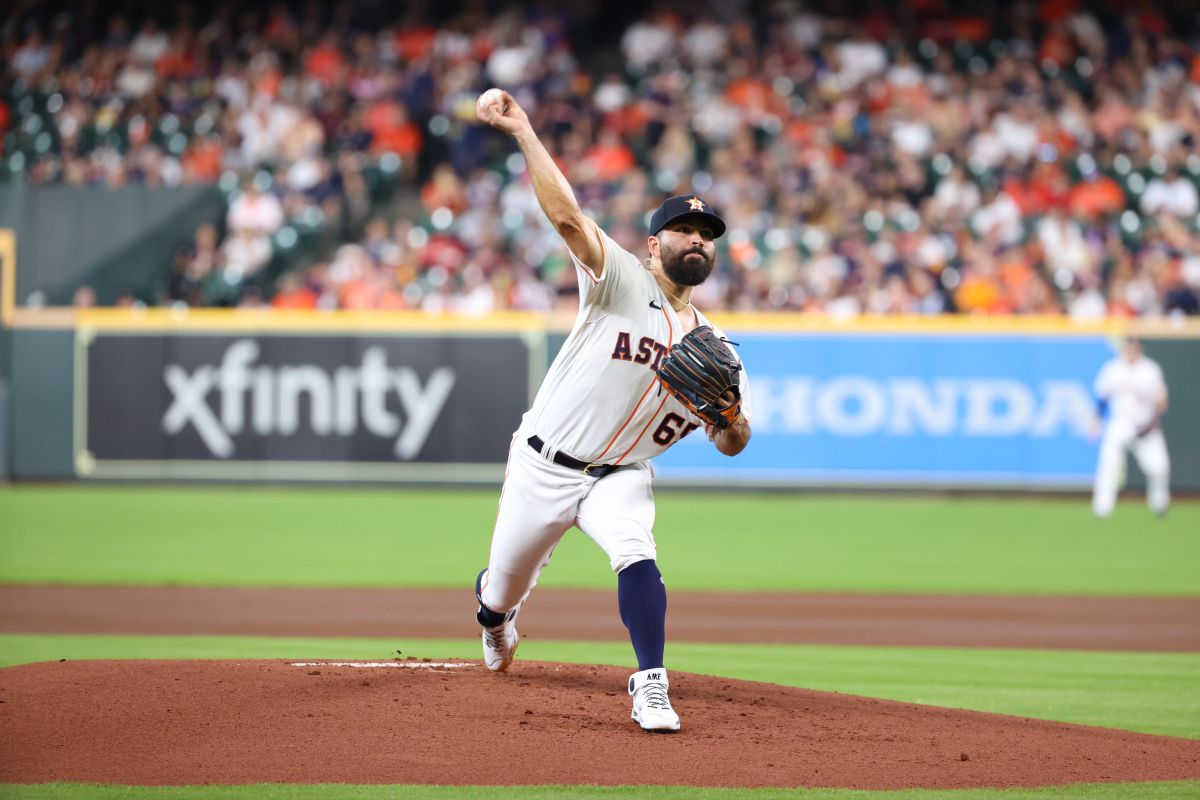 The Houston Astros made a serious decision to designate the Mexican José Urquidy as the starting pitcher of the third game of the American League Championship Series against the Boston Red Sox.

With the series tied at one win per side, both teams will move to Fenway Park to play the next three games so the Mexican would be pitching as a visitor.

Jose Urquidy, who missed two months of the regular season with a shoulder injury, posted an 8-3 record with a 3.62 ERA and 90 strikeouts for Houston.

Likewise, the right of 26 years, has participated in eight postseason games, including two four starts for a good 2.81 ERA.

Notably Urquidy was scheduled to start Game 4 of the Division Series against the Chicago White Sox, but due to a weather postponement, Houston opted for Lance McCullers Jr. who had his full days off.

For its part, the Boston team has yet to announce their potential starter. When Red Sox manager Alex Cora was asked if right-hander Nick Pivetta would take the mound Monday, he declined to indicate who his starting pitcher would be.