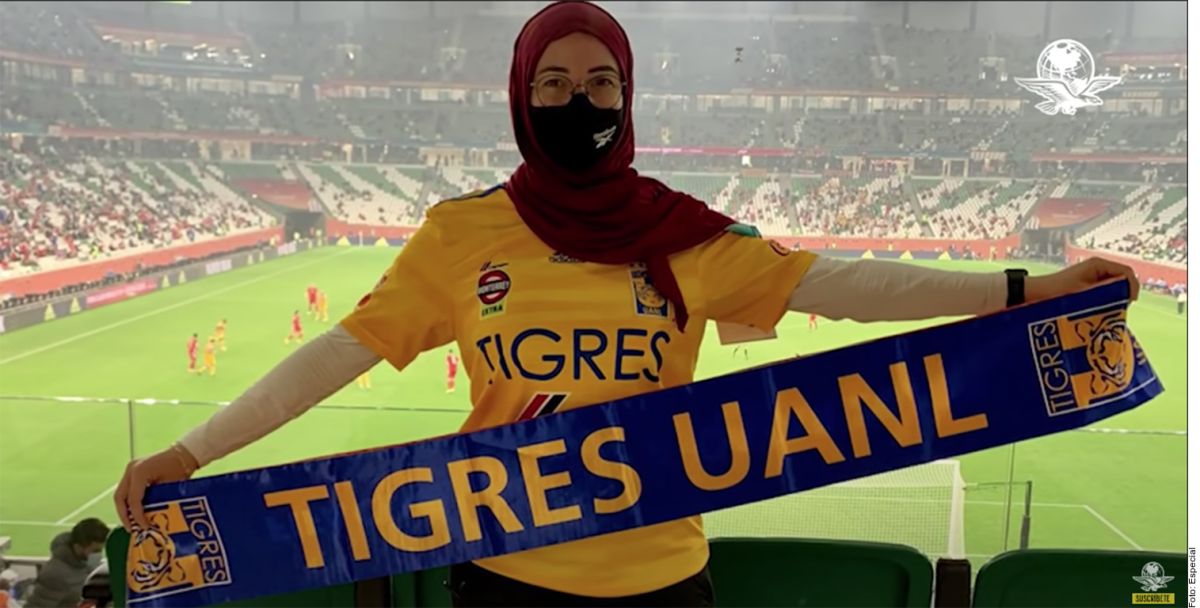 After it became known that the Mexican internationalist worker Paola Schietekat Sedas was sentenced in Qatar to 100 lashes and seven years in prison consequently after denouncing the sexual abuse that she suffered while working for the Organizing Committee of the World Cup that will begin on November 21, The Ministry of Foreign Affairs (SRE) ruled on her case and announced that it will defend her before the Qatari authorities.

Paola Schietekat, who is undergoing the contradictory and terrible experience of being the victim of a violent sexual assault in Qatar and then being accused by the authorities of that country, instead of being defended against her attacker, said she hopes this is the beginning of the end of the nightmare, after meeting on Friday with Mexican Foreign Minister Marcelo Ebrard.

“I want to be able to trust that this is the beginning of the end of this long nightmare. I really can’t take it anymore,” the young woman tweeted.

“What was achieved today is important not only for the resolution of my case, but also for the strengthening of the @SRE_mx and all our institutions. Pressuring when pressure should be applied is essential for the functioning of democracy”.

In June of last year, Schietekat was sexually abused in the Middle Eastern country where she worked, and instead of punishing her attacker, local authorities sentenced her to seven years in prison and 100 lashes.

After filing the complaint and identifying him, attacker defended himself by arguing that she was his girlfriend and that they had consensual sexual relations.

In Qatar, an extramarital affair is punishable by seven years in prison and can include 100 lashes.

The Mexican denounced that the support she received from the Mexican Embassy in Qatar and the Consul was minimal. Paola managed to return to Mexico, but she has pending legal proceedings in Qatar.

After his case went viral on social media, Ebrard received Paola today, and assured that the Legal Consultant of the Ministry of Foreign Affairs will take charge of defending her and that all her rights as a Mexican citizen are respected.