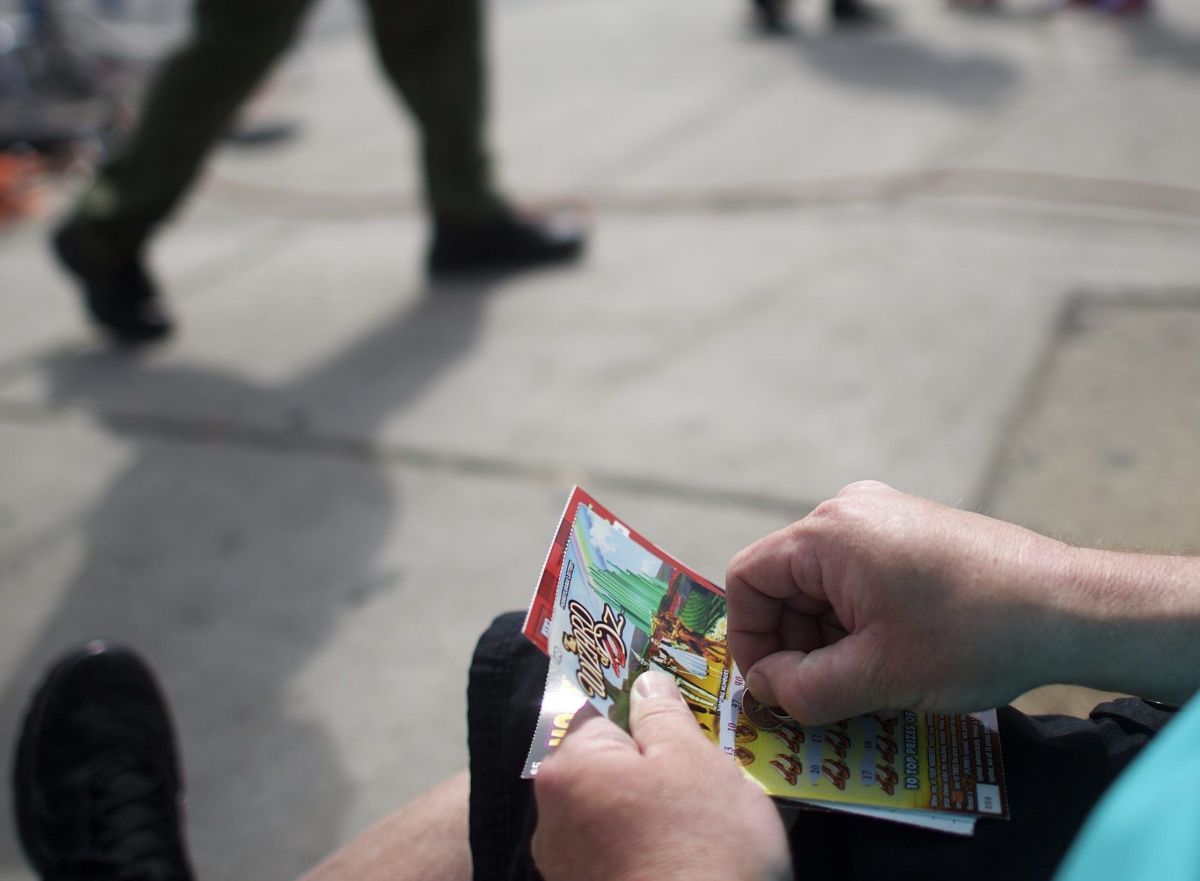 a man of Michigan told officials of the lottery that he was “having a bad day” and because of that, he left work early and ended up changing his luck with a $1 million dollar lottery jackpot.

The 40-year-old Clinton County man told Michigan Lottery officials he may not have purchased his 20X Cashword instant scratch-off ticket at J&H Family Stores in Owosso, if his day hadn’t gotten off to a nasty start.

“I was having a bad day so I got off work early and stopped to buy a lottery ticket on the way home,” said the player, who preferred to remain anonymous. “When I scratched the ticket and saw that I had won $1 million, all I could think was: ‘There is no way this is real.'”

“I took the ticket to the store to scan it and got a message to file a claim. I still had a hard time believing it was real, so I scanned it into the Lottery app to confirm. It was an amazing feeling when the amount of $1 million appeared on the screen!”

The player recently visited Lottery headquarters to claim his prize and elected to receive it as a one-time lump sum payment of approximately $634,000 rather than 30 annuity payments in full. With his earnings, he plans to buy a new truck and then save the rest.

– Player won $100,000 in the lottery with a strategy he saw on TV
– Combined Powerball and Mega Millions jackpots exceed $550 million
– An 82-year-old Virginia bartender won more than $285,000 in the lottery…and went back to work