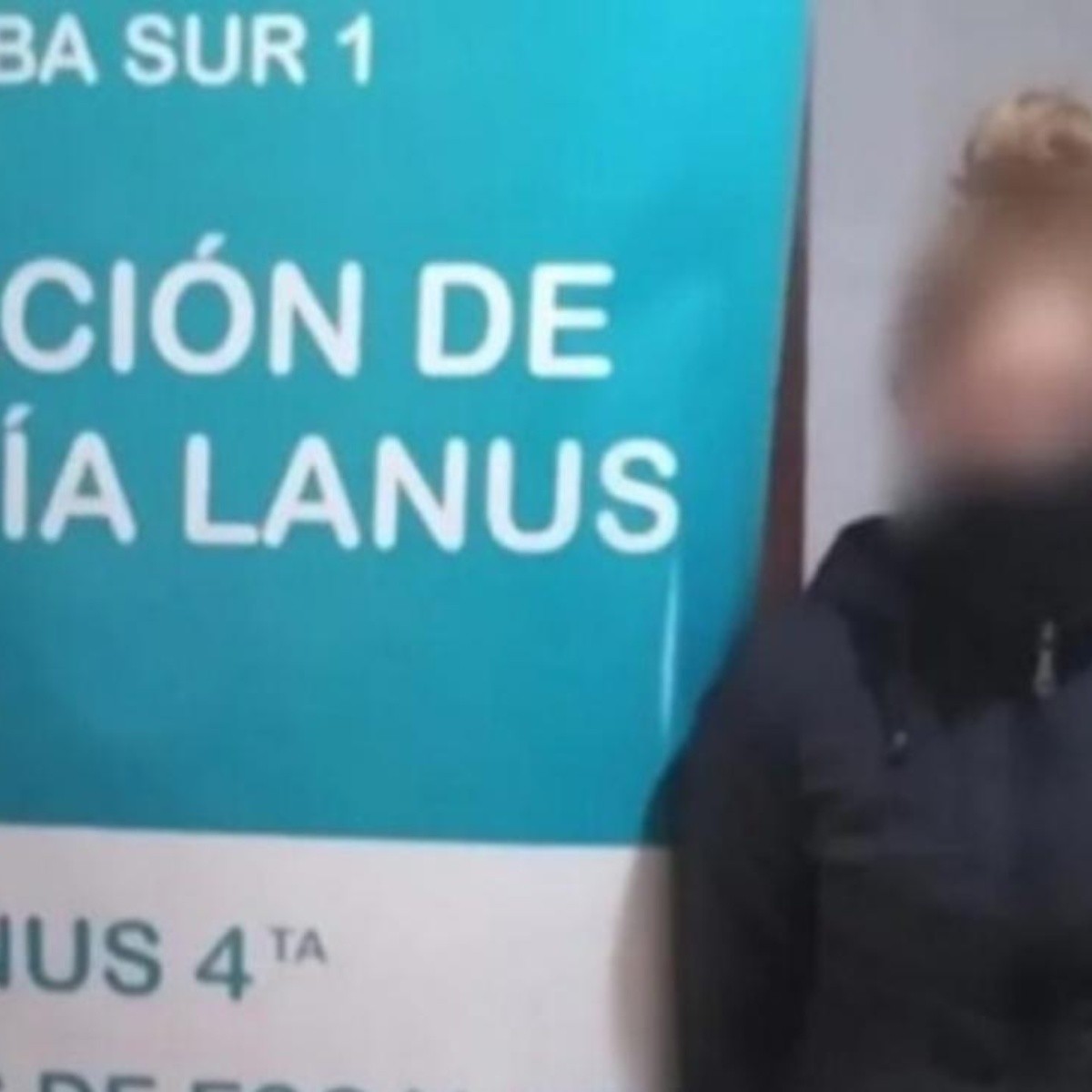 Argentina.- A mother was arrested after brutally beating her son’s teacher to call it donkey, the events occurred in Argentina.

The mother of a student at the Remedios Escalada school, in Lanus, said that she felt tired because of the mistreatment her son suffered by the teacher and the alleged blows that he gave her with a ruler on the head, so he decided to confront her, although the teacher refused to receive her.

According to information published by Telenueve, the student’s mother went to the school located at No. 74 Republica de Italia, in Los Patos 4140 and after a discussion with the teacher and claim him because he called his son “donkey”I punched him several times.

Agents of the Buenos Aires Police attended the site, who found the mother insulting and beating the 38-year-old teacher.

The mother had to be detained and her case was transferred to the Fiscal Instruction Unit No. 7 of Avellaneda/Lanús.

The mother is charged with “minor bodily harm” and was transferred to the 4th Remedios de Escalada police station.

It should be noted that after the teacher’s aggression, a series of complaints by the other parents against the teacher were revealed. a teacher who is also accused of hitting teachers.

A father reported that there were situations of abuse with other children. “They say that children are hit on the head with a ruler.”

Yet another parent said her 8-year-old daughter was threatened with a failing grade if she said anything.