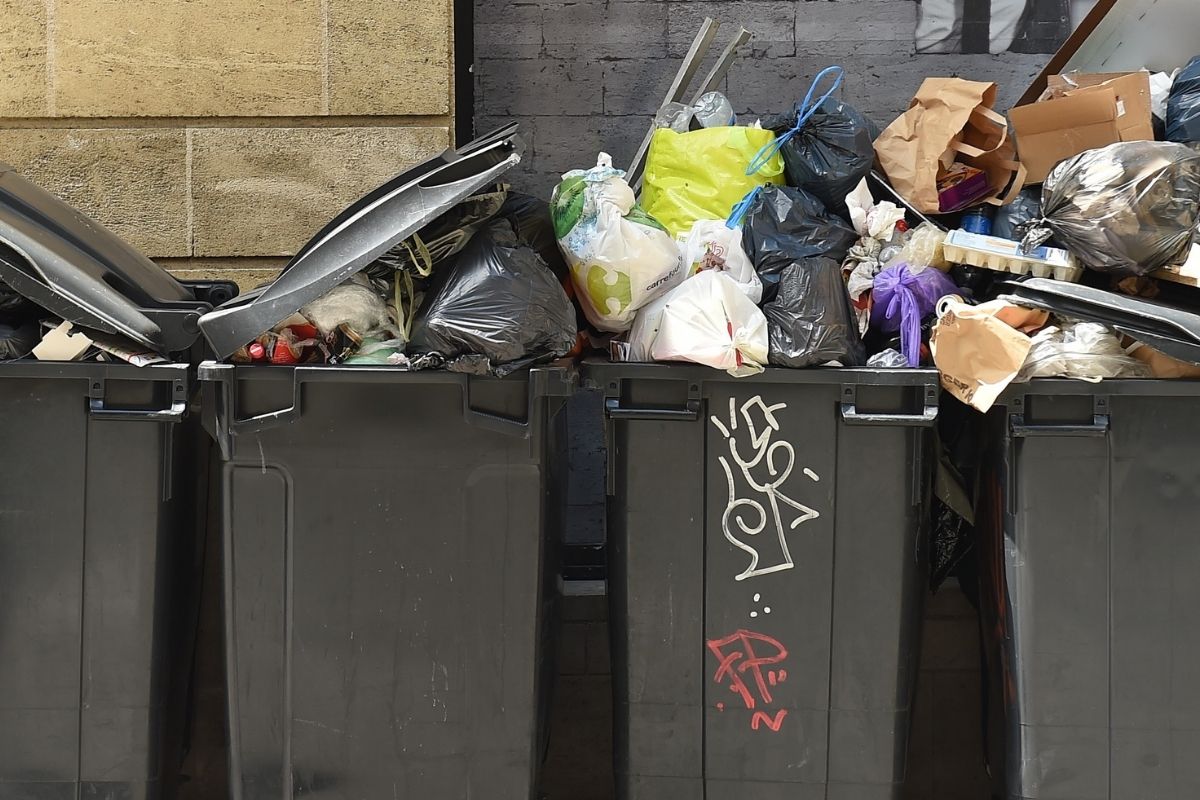 After several months of investigation for child abuse, Brittany Suzanne Peevyhouse, of Perris, a city in Riverside County, California, has been charged with murdering her newborn and dispose of the little body in a garbage container.

Last Wednesday, October 3, the 31-year-old woman appeared for the first time for child abuse, however, this Friday she was arrested after a lengthy investigation by the Riverside County Sheriff’s Department.

The mother of the infant found in the garbage, who does not have a criminal record, appeared before a Superior Court Judge Gail O’Rane, who assigned her a public defender, and scheduled her arraignment for November 19 at the Riverside Courtroom.

Official data revealed that Brittany Suzanne Peevyhouse is being held at the Robert de Riverside Jail.

Sheriff’s Sgt. Michael Hamilton revealed that the person accused of murdering his son was identified after a nine-month-old child homicide investigation that began after the discovery of the little body in the Goetz Road block near Ellis Avenue.

Hamilton also revealed that passers-by who passed by noticed that there was an abandoned baby and gave timely notice to the authorities.

The facts, it is known, occurred on the afternoon of January 22, since then the case was taken seriously until the person or persons guilty of the murder of the minor was found.

An autopsy performed on the infant revealed that the baby was not stillborn, but died after receiving a blow.

Michael Hamilton revealed at the time that the parents were allegedly involved in the baby’s death, but only the mother had been detained.

So far the identity of the father is unknown, as well as his whereabouts.