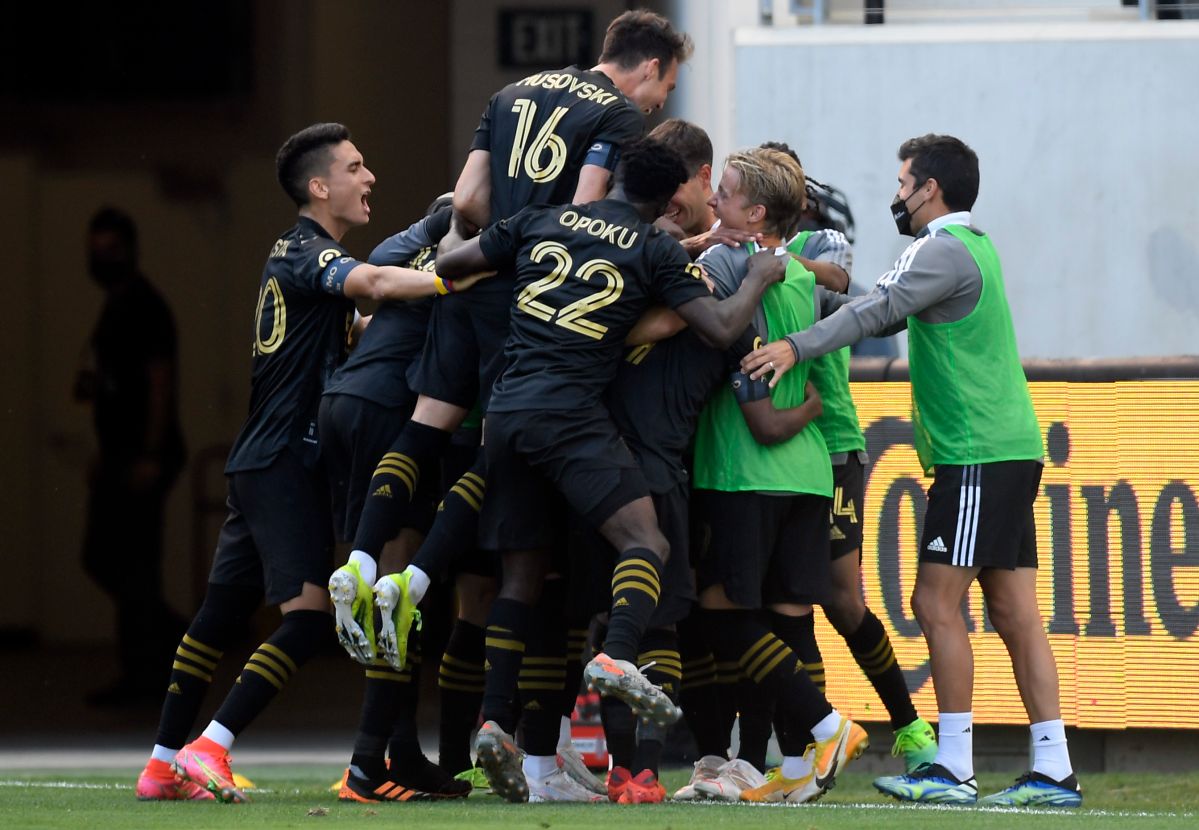 Undoubtedly, the arrival of Riqui Puig strengthened Major League Soccer, since the midfielder with LA Galaxy is leaving the first glimpses of the category in Los Angeles. Nevertheless, now it’s the turn of the other team in town, LAFC.

The set that has different stars as Gareth Bale, Carlos Vela and Giorgio Chiellini are still looking for more important figureswhich is Cristian Tello, player who represented FC Barcelona after being forged in their quarry.

According to the information given from Los Angeles, it was learned that the Catalan left winger will join a squad to face the Playoffsinstances where the Los Angeles team has already registered its name.

In addition, the information given by the journalist Adriano Savalli from Futbol Sites, the 31-year-old soccer player will be in Los Angeles next week to sign a contract that will bind him until the end of 2025.

Tello He will arrive free to the Los Angeles team after ending his relationship with Real Betis of LaLiga Santander, Spanish team that decided not to renew him any longer within its squad for a new season.

Something to consider is that the element is emerged from La Masíais one of the best-known quarries within the football level, but the curious thing is that he would not be the only one born in said institution, because in the current squad of those led by Steve Cherundolo there is already midfielder Ilie Sánchez, who came from Sporting KC and it was also formed in the same quarry.

Cristian Tello and his numbers in football

The element born in Catalonia has experience within the Santander League, UEFA Champions League, Serie A and the national cups of Spain and Italy, where you have scored 70 goals and has given 61 assists in 415 games throughout his career as a professional.

You may also like
–Liga MX: San Luis won against Toluca who lost the opportunity to climb to the top of the Apertura 2022
–Bad news for Orlando City: Alexandre Pato will undergo surgery and will be out of action in MLS
–Fans ask Carlos Vela and Javier ‘Chicharito’ Hernández as substitutes for Jesús ‘Tecatito’ Corona for the Qatar 2022 World Cup