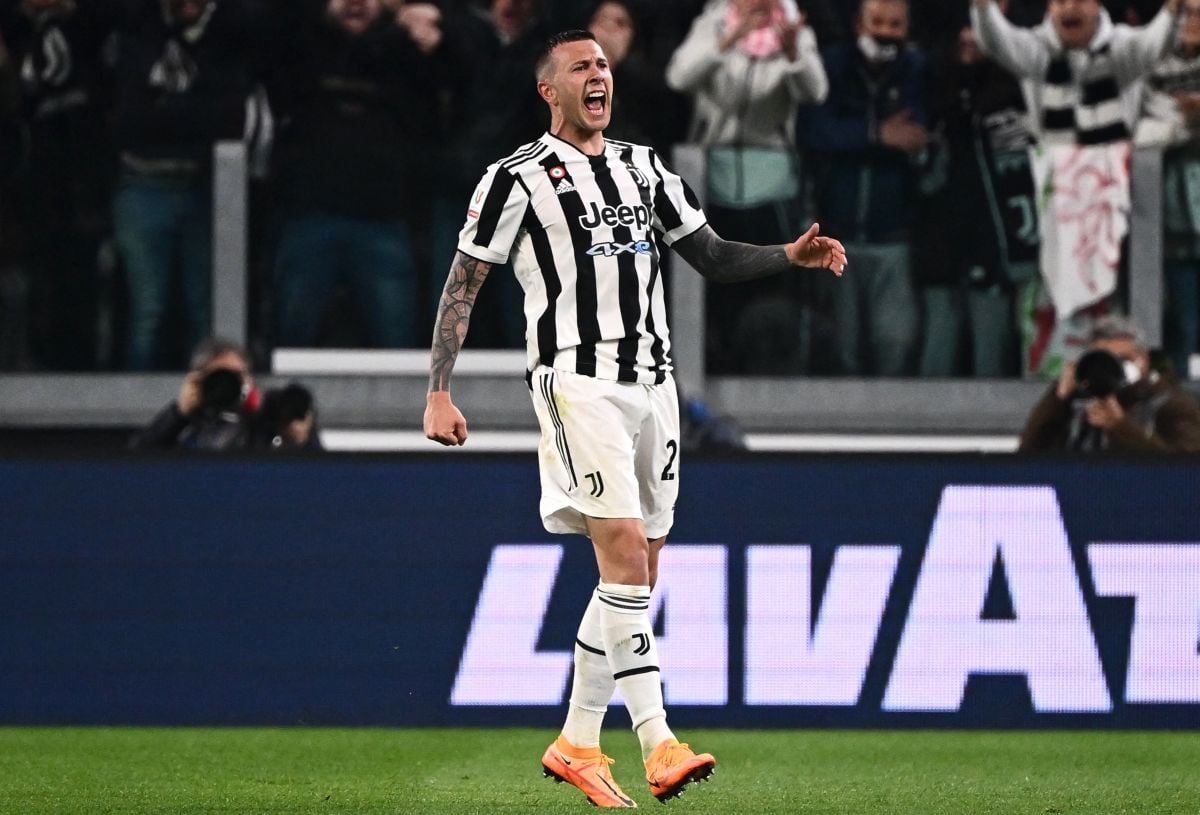 The Toronto FC of the MLS announced this Friday that it has signed the Italian Federico Bernardeschiwho will share a dressing room with another compatriot who recently joined the Canadian team: Lorenzo Insigne.

“We are excited to add Federico to our team”

“As a player and as a person, we think it’s exactly what we need right now, both on the pitch and in the locker room. Federico has proven to be a champion and a leader at Juventus and the Italian national team,” added the Canadian club’s boss.

The 28-year-old midfielder has signed a contract until the end of 2026. Details regarding his salary and type of contractual relationship are unknown.

Bernardeschi will join forces in Toronto with another outstanding Italian player like Lorenzo Insignea benchmark for Naples and who landed on the Canadian team at the end of June.

Both will have a lot of work ahead of them as Toronto is currently penultimate in the Eastern Conference with 19 points and has gone 4 straight games without a win.

Toronto recently lost one of its banners in recent years, the Spanish Alejandro Pozuelo, MVP of the MLS in 2020 and who is now a player for the Inter Miami of the Argentine Gonzalo Higuaín.