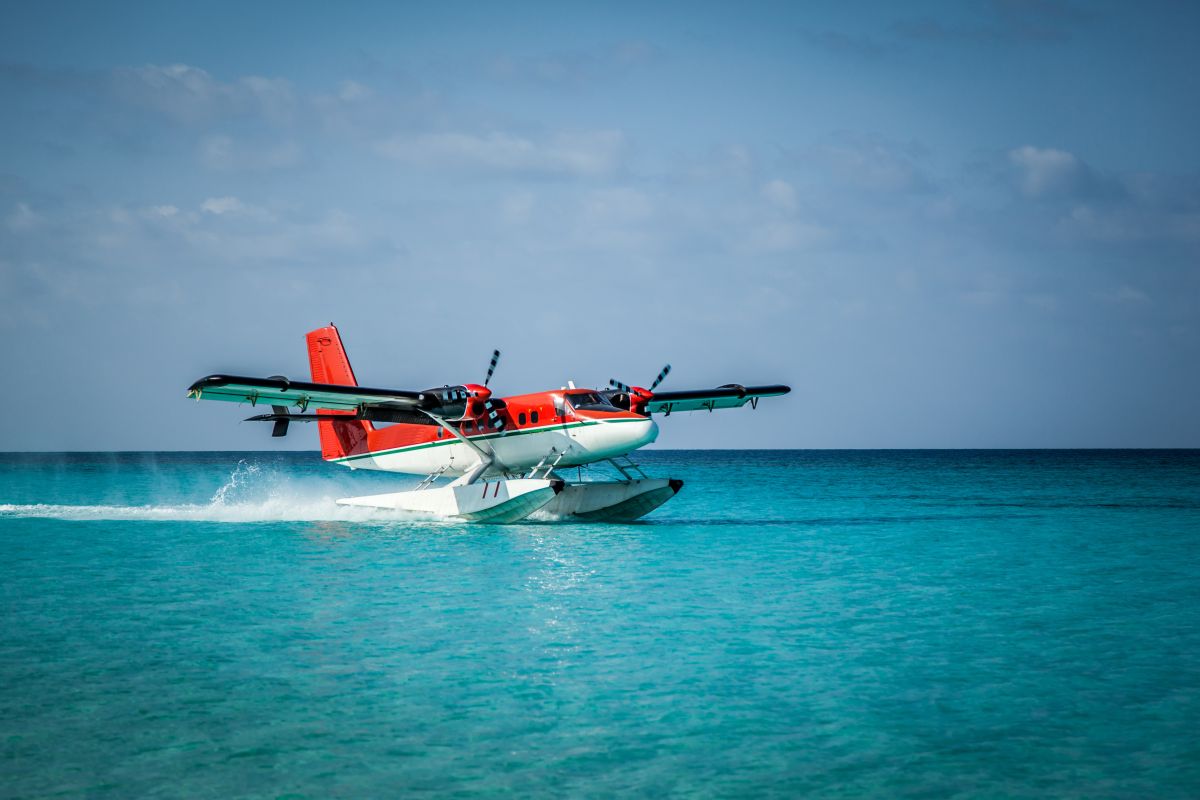 This Thursday a plane crash in southeastern Alaska, which killed 6 people They were traveling on a tourist plane.

According to information from the United States Coast Guard, the plane carrying 5 passengers and a pilot crashed on Thursday morning and it was not until the afternoon when elements of the Sitka Coast Guard Air Station located the wreckage of the aircraft, with no survivors of this accident.

According to the Coast Guard, the incident may have been caused by poor visibility in the area, since at the time of the crash there was rain and light fog, as well as moderate winds.

Alaska state troopers and the Coast Guard began their search after the aircraft disappeared Thursday morning, alerted in the area by an emergency position radio beacon that automatically provides its location in a distress call.

The distress beacon had placed the aircraft near Ketchikan in the vicinity of the Misty Fjords National Monument, a popular tourist attraction often seen from planes that can take off and land on water.

It was later revealed that the crashed artifact was a seaplane operated by the tourism company Southeast Aviation.

It also transpired that the 5 passengers were traveling as guests aboard a Holland America Line company cruise called Nieuw Amsterdam, which left Seattle last Saturday to spend 7 days in Alaska.

Tourist died attacked by a bear in Alaska park, two days before his birthday

Plane in trouble lands in the middle of freeway in Minneapolis