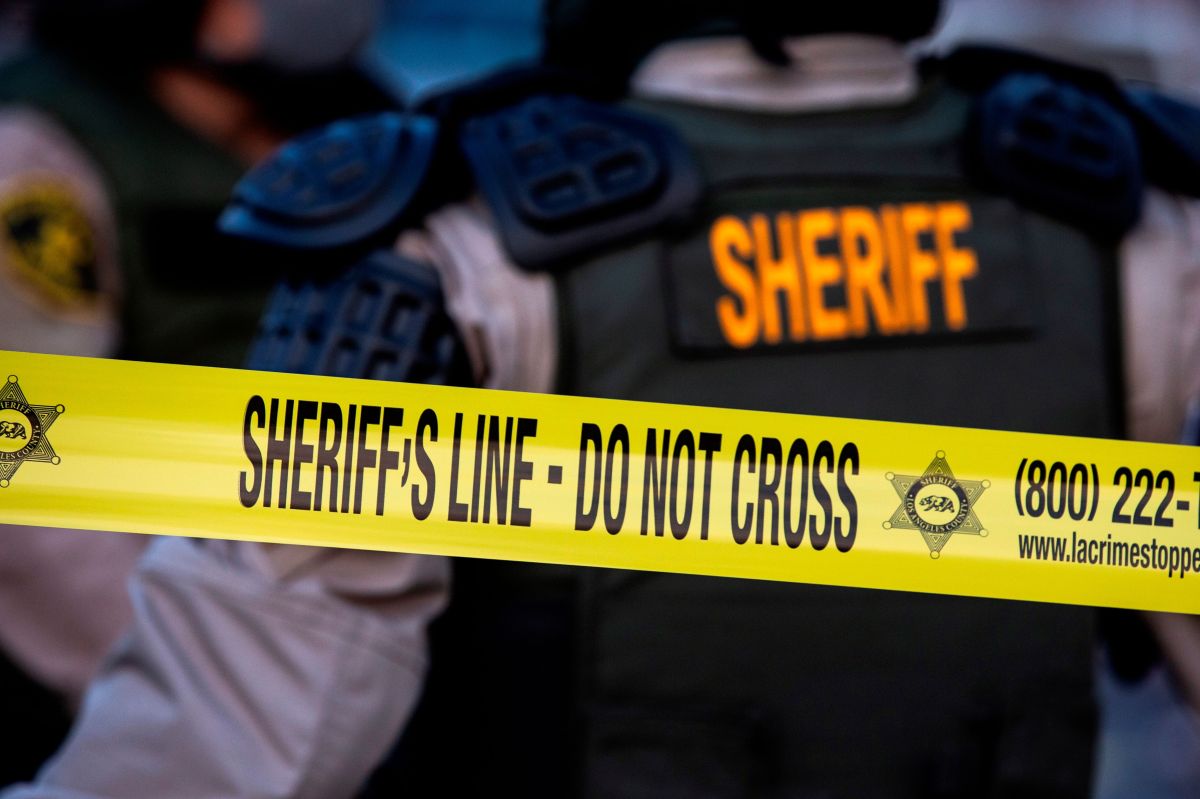 MIAMI – A small plane crashed this Saturday on one of the access bridges to Miami-Beach, in Florida, hitting one of the passing cars, with the preliminary balance of six people injured, two in serious condition, authorities reported.

As a result of the impact, the single-engine plane caught fire leaving a column of black smoke.

The Miami-Dade Fire Department reported that a total of six people are being treated at medical centers with injuries of varying degrees.

Firefighters also reported that The fire has been extinguished and the debris has been removed.

Images broadcast on the local television portal NBC6, apparently taken from a mobile phone, they showed the apparatus engulfed in flames while a dozen drivers passing through the area got out of their cars visibly scared.

One of the cars was hit by the plane and you can see its entire front part destroyed.

The incident occurred on the Haulover Inlet Bridge, one of the bridges that connect to the island of Miami Beach, authorities confirmed.

According to the Federal Aviation Administration (FAA), the aircraft was a single-engine Cessna 172 that lost power before crashing on the bridge, about 5 miles (8 km) east of the Opa-Locka airport, after noon today.

Three people were on board the device, local channel 10 picked up, without knowing about his state of health.

The Miami-Dade Police Department said on Twitter that the section of Collins Avenue between 96th and 163rd streets was closed for the investigation of the accident, which is being handled by the FAA and the National Transportation Safety Board.

– Small plane accident leaves one person dead when it crashed near the 210 Freeway in the Sylmar area
– Strong winds in Georgia collapse helicopter where a boy was celebrating his birthday
– Helicopter crash left six rescuers injured in Los Angeles, California