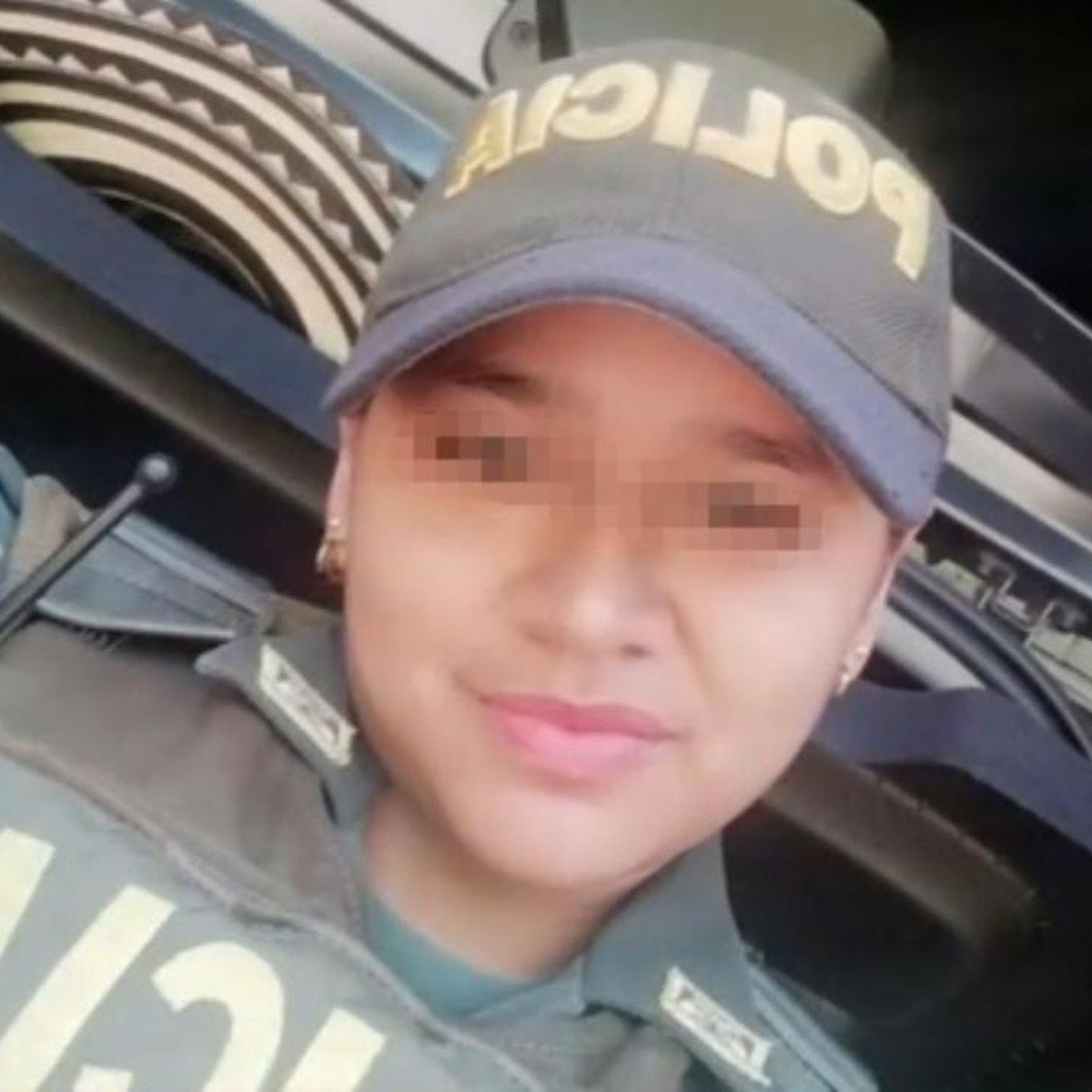 The agent was patrolling with her partner when the attack was recorded near a soccer field.

In the event, the police died and his partner was injured, for which he had to be transferred to a medical center.

“We are all hurt by the murder of our heroine, the patrol boat Andry…” said General Jorge Luis Vargas, director of the Police through Twitter and added that an amount of 100 million Colombian pesos (more than 49 thousand Mexican pesos) is offered for information to lead to the capture of the aggressors.

General Vargas added that the criminal Clan del Golfo operates in the municipality and that the agent who lost her life was a young woman who protected the community.