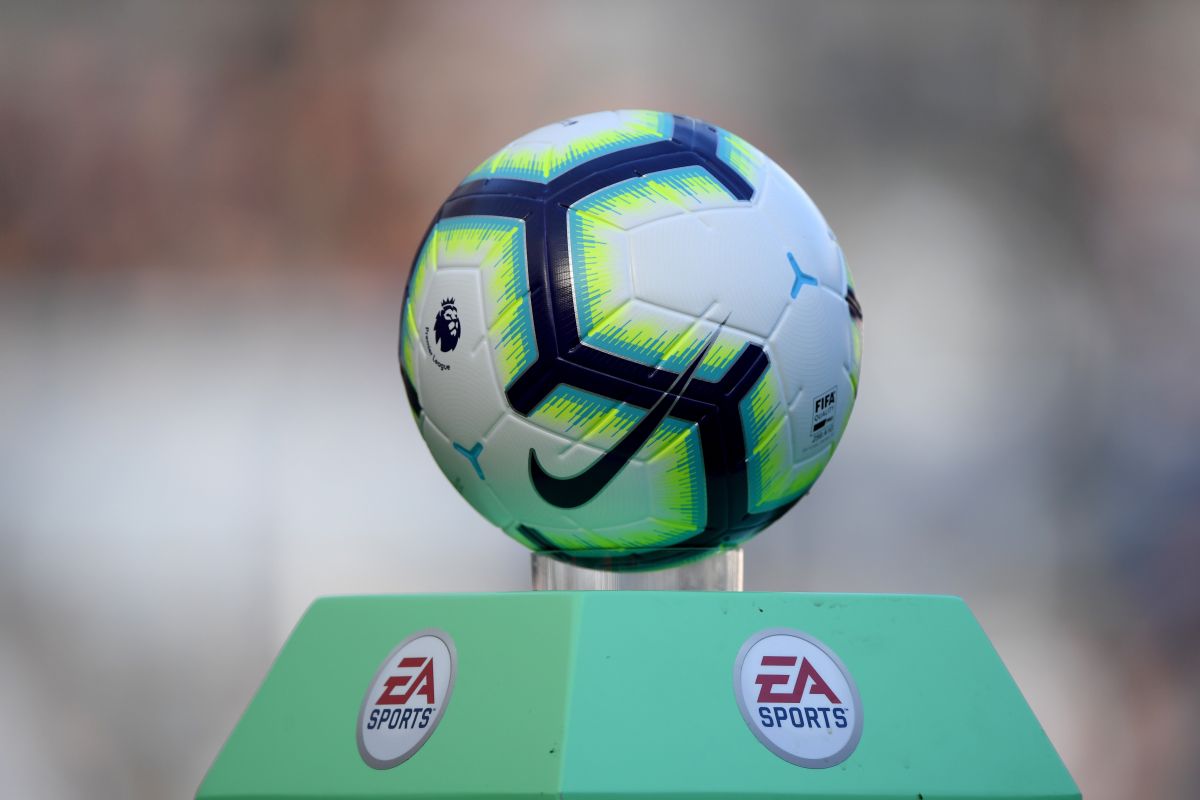 Portuguese soccer player Diogo Santos, currently in the modest Felgueiras of the third division of Portugal, has sued an American company that produces the popular series of video games FIFA for the improper use of his image and demands compensation of more than 50,000 euros (more than 52,000 dollars).

According to the complaint filed with the Portuguese Supreme Court, the 37-year-old defensive midfielder intends to sue the creator of these video games, the American Electronic Arts, “for violation of the rights to his name and image.”

Santos denounces the misuse of his name and image without “receiving any compensation”, and criticizes the “negative influence” that the physical and technical attributes that games give to their virtual version can have on their career and personal life.

Faced with this situation, the Portuguese player felt “perturbation, disgust and sadness”, according to the highest Portuguese court.

Thus, Santos, who has played in teams such as Santa Clara, Gil Vicente or Brasov from Romania, demands compensation of about 46,000 euros for material damage and about 7,000 for non-material damage.

According to the Portuguese news agency Lusa, the player filed the complaint with the Court of Braga (north of the country), which declared that it did not have jurisdiction to judge the case, for which Santos appealed to the Supreme Court.

The Portuguese soccer player is not the first to denounce this successful series of video games.

In November 2020, Swedish Zlatan Ibrahimovic of Milan criticized on Twitter the use of his image in video games without his permission, and this year the late Argentine star Diego Maradona was removed from FIFA over a rights dispute.

In 2003, then-German and Bayern goalkeeper Oliver Kahn won a lawsuit against Electronic Arts, which was forced to compensate him and withdraw the game. “FIFA World Cup 2002” from stores in Germany.

The return of Ronaldinho to Mexican football: the Brazilian star returns to Mexico at the age of 42