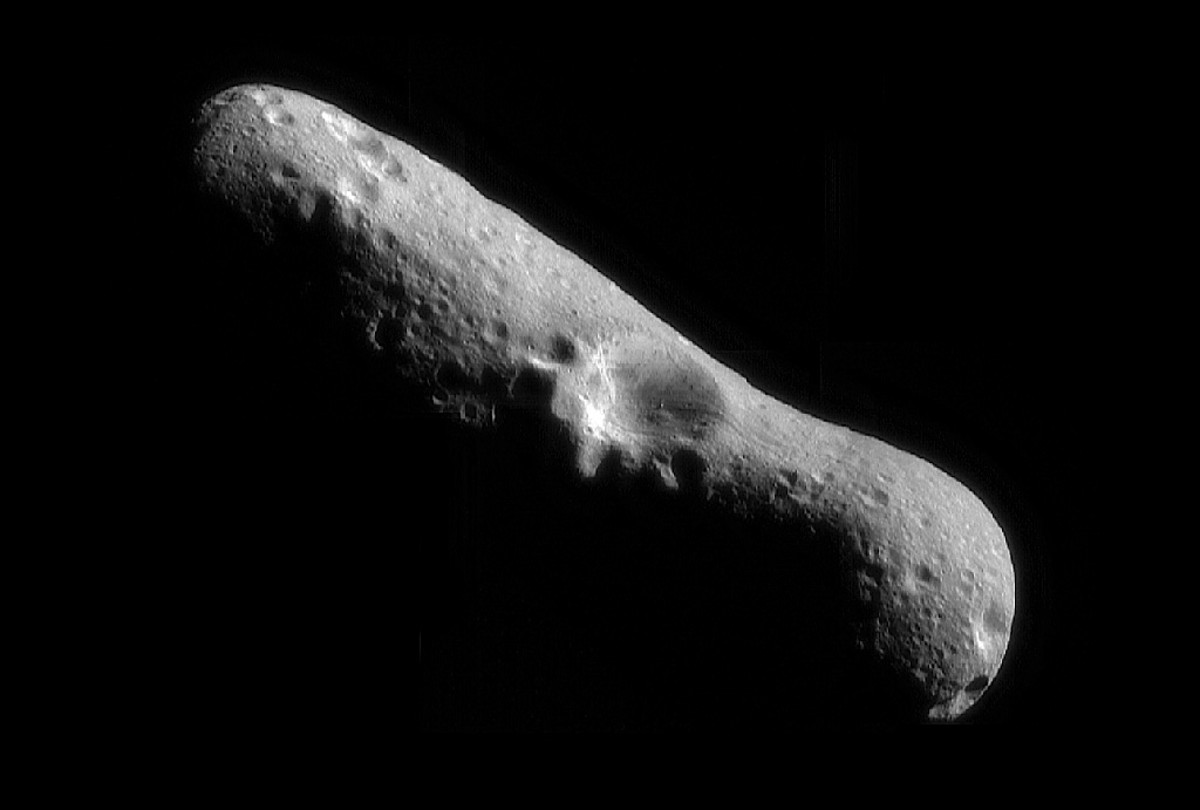 A “potentially dangerous” asteroid will pass close to Earth in December and it has a size similar to that of the Eiffel Tower, according to NASA. The space rock will travel parallel to the earth at more than 20,000 kilometers per hour before plunging into deep space.

Despite the NASA cataloging, the asteroid will approach the Earth at about 4 million kilometers, which is equal to ten times the distance between the Earth and the Moon, so it really does not pose an imminent danger to humanity.

Scientists named the space rock Nereus 4660 and it will pass exactly on December 11 near Earth. The celestial body is approximately 330 meters long and has a shape similar to an ovoid.

According to the Center for the Study of Near Earth Objects (CNEOS), an asteroid is considered “potentially dangerous” to anyone who passes less than 7 million kilometers from the Earth and exceeds 140 meters in diameter, like the Nereus 4660.

NASA does not foresee that a large object will be a real threat to humanity for more than 100 years, when a giant space rock called 410777 passes so close to the earth in 2185 that it will have a 0.2% chance of hitting Earth.

In short, there will be no space rock threat to Earth for at least the next 100 years. However, NASA is working on several proposals to defend the planet from these celestial bodies that move at high speed in the cosmos.

This November 23, the DART (double asteroid redirection test) is expected to be launched, which would be the first planetary defense mission in the history of mankind. In addition, one of the objectives will be to “practice” the deflection of an asteroid, when Dimorphos, a small moon rock, suffers a modification in its trajectory due to the effect of the satellite.

Another option of the space agency is the controlled nuclear detonation on the surface of the space rock, although they insist that this would be the last option to take in case an asteroid is heading directly towards Earth.