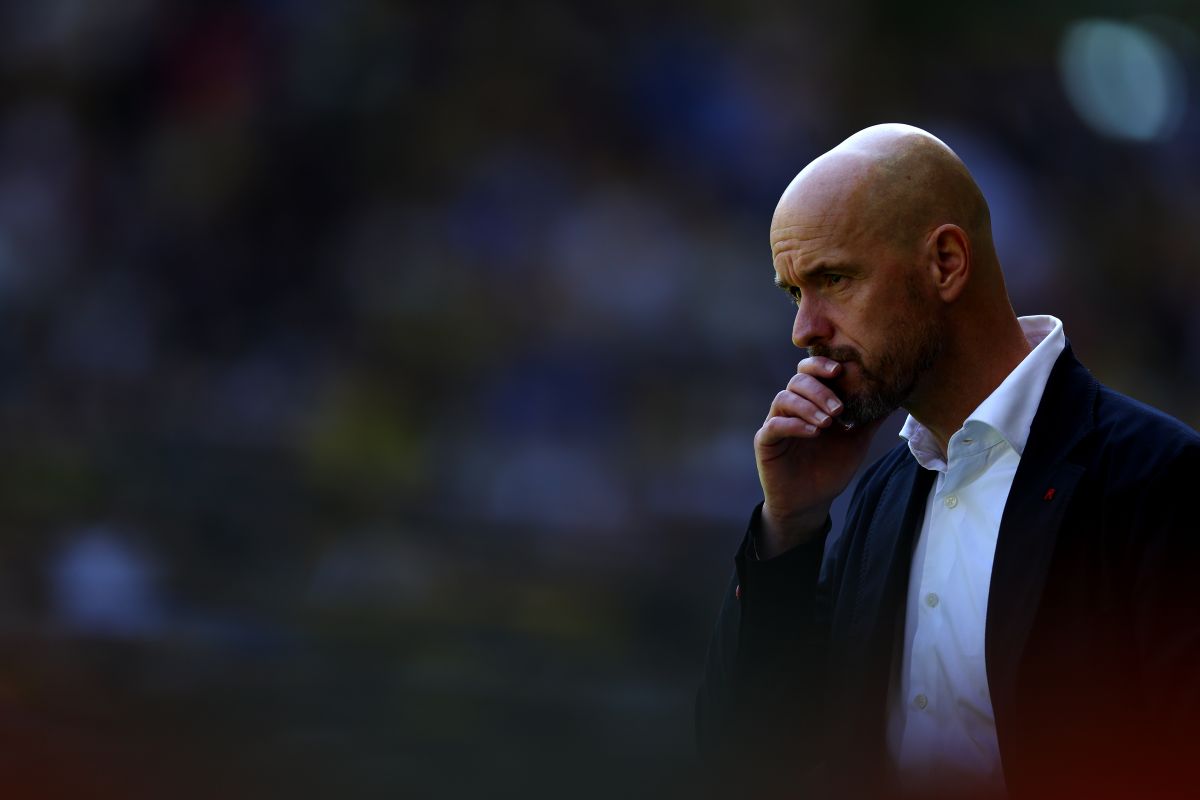 Manchester United began their career in the Premier League. However, Erik Ten Hag’s side did not get off to the desired start, as he himself suffered a 2-1 loss to Brighton at Old Trafford.

As a result, the coach had a tough talk with the media, where he made it clear that the defeat was a major disappointment at the start of the season in England.

“Of course, it was definitely a setback and a real disappointment. He knew from the beginning that it would not be easy. We gave two easy balls and we were not good in the organization”.

On the other hand, in the same conversations, Ten Hag spoke about his lack of satisfaction after the defeat, the one that was a trend, because it was also marked by the start of Cristiano Ronaldo on the bench of the Old Trafford team.

“It’s clear that in the second half we were better in midfield with Eriksen down and Ronaldo up. We created chances and Rashford had two good ones, it’s a shame we didn’t score. I am not satisfied, absolutely not. We lost and it was not necessary. We should do better.”Erik Ten Hag

Later, the same coach emphasized a little more about Cristiano Ronaldo not starting, an element that is still on the tightrope and could soon leave the red ranks to reach another club inside or outside of England.

“Cristiano Ronaldo had ten days of training with the team, too little for 90 minutes, that’s the reason why we didn’t start him”Erik Ten Hag

Manchester United and their second game in the Premier League

After this first setback, Cristiano Ronaldo and Erik Ten Hag’s team will have to focus on the second day of the Premier League, where they will play against Brentford, a team that did not have the best start either, as they drew 2-2 against Leicester.

You may also like
–Los Angeles welcomes Riqui Puig, a new player who will defend the LA Galaxy in MLS
–It is not Joan Gamper: Eduardo ‘Toto’ Salvio reveals the most important duel for Pumas UNAM
–Robert Lewandowski gets the praise after beating Pumas UNAM with FC Barcelona at the Joan Gamper