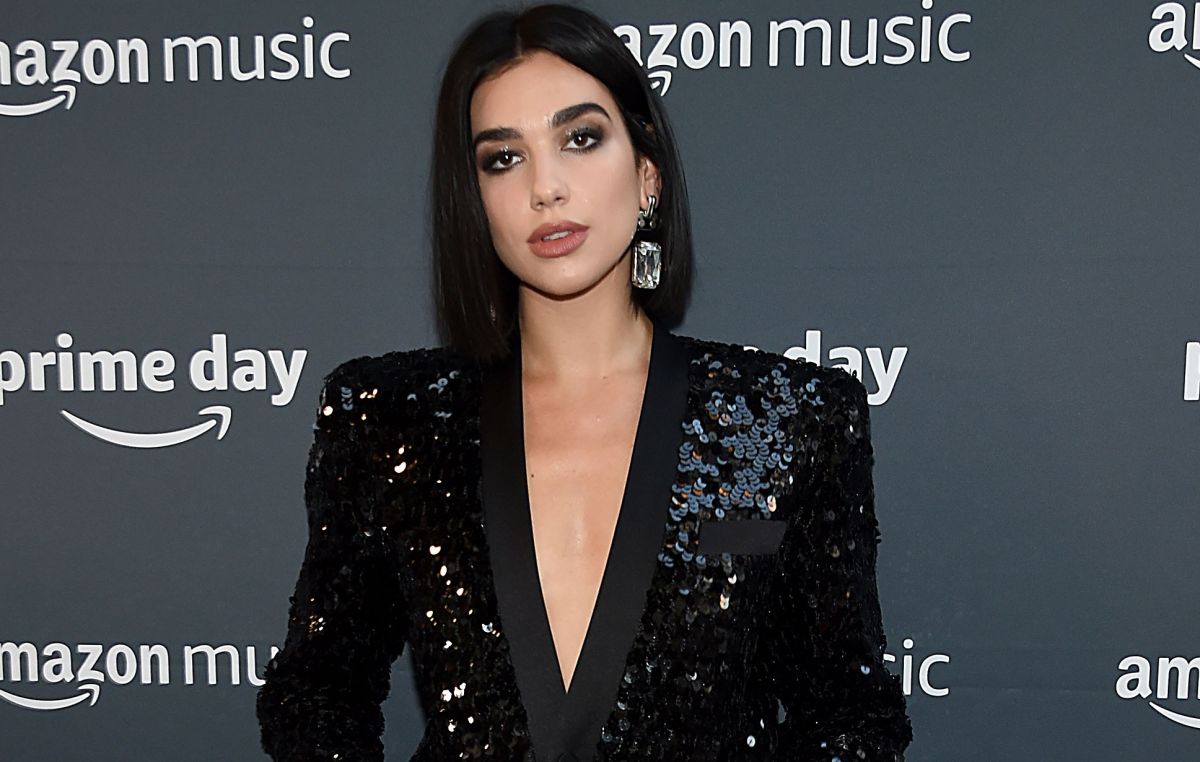 Singer Dua Lipa and her record company, Warner, could end up in court because of the authorship of their song “Levitating”, one of the most successful singles from his 2020 album, Future Nostalgia.

According to the news portal TMZ, a band named Artikal Sound System would have contacted both parties to denounce the musical similarities between the aforementioned theme and “Live your life”, a reggae song that the group released a few years ago. That resemblance between the two compositions would be noticeably appreciated in their respective choirs.

Related: The 5 looks of Dua Lipa that unleashed sighs on Instagram

The same medium ensures that Artikal Sound System seeks high compensation as damage for the alleged plagiarism, as well as a significant portion of the profits that “Levitating” has not stopped generating since its publication a couple of years ago. At the moment, the singer’s representatives are silent about these serious accusations.

The British star is currently working on his new record project, which she already announced would mean a change of course with respect to Future Nostalgia and that it would even already have a provisional title, which for now she does not want to reveal.

You may also like: Dua Lipa revealed that she does not eat anything solid after six in the afternoon