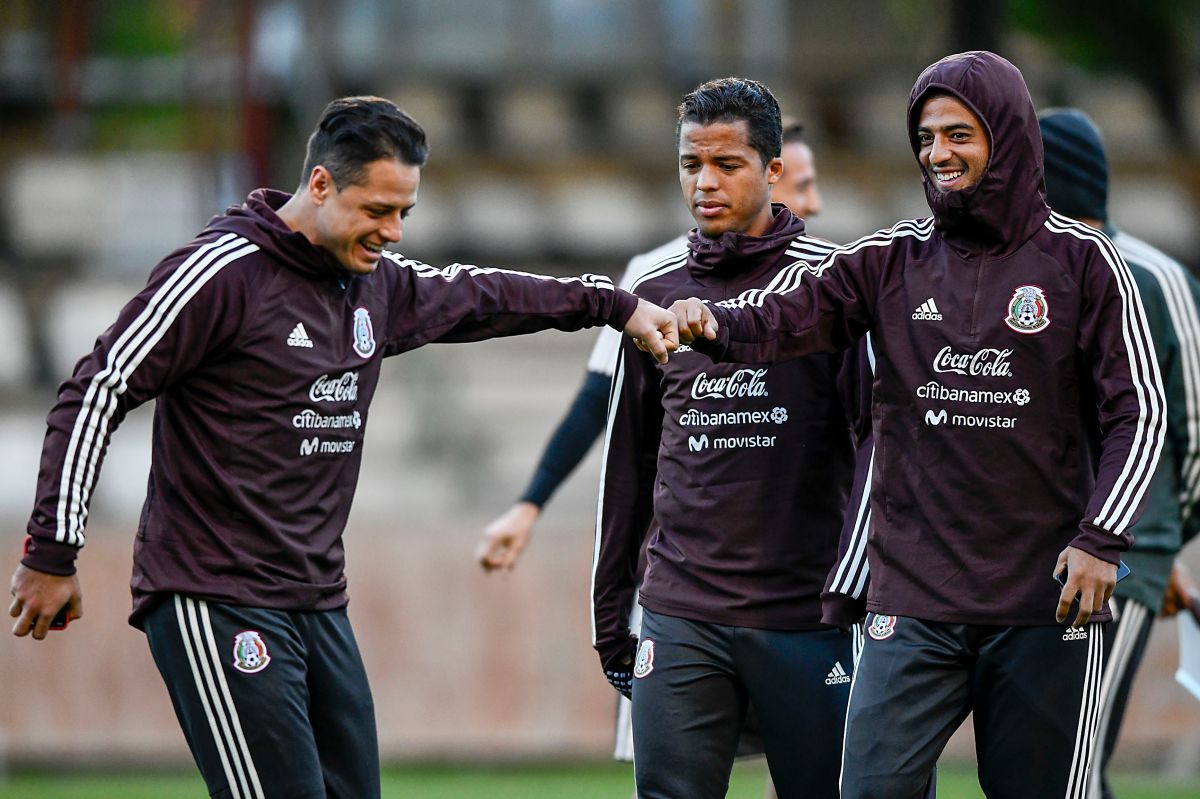 
Reviewing the last great strikers of the Mexican team, without a doubt Carlos Vela and Javier Hernández are among them. For different reasons, these two strikers could not coincide more with the El Tri shirt. But MLS will give Mexican fans another chance to see them exchanging walls on the field.

The arrival of Javier Hernández to the MLS quickly placed him as one of the great stars of the tournament, marked that Carlos Vela was already occupying with Los Angeles FC. It was only a matter of time before the experienced attackers joined forces in the American football all-star team. But this will not happen until this Wednesday.

In the previous season both were summoned to participate in the All-Star Game, but injuries prevented the Mexican attackers from leading the American attack.

When was the last time Chicharito and Carlos Vela shared on the field?

To find this fearsome duo in the engramado, you have to go back four years agospecifically you in the Russia World Cup 2018. Chicharito and the “Bombardier” shared the attack front of the Mexican team against a feared Brazil. They had to pass four years for Aztec attackers to have a new opportunity to make combinations on the field. Allianz Field in Minnesota will be the stadium that could once again bring together these great figures.

You may also like:
° Chicharito endangers his future: Javier Hernández would be breaching one of the conditions to stay with the Los Angeles Galaxy
° “MLS is taken as a vacation”: The wave of indignation grows over Giorgio Chiellini’s embarrassing play with Los Angeles FC
° Chicharito goes against his countrymen: Javier Hernández revealed his impressions of being the captain of a team that will face the stars of Liga MX