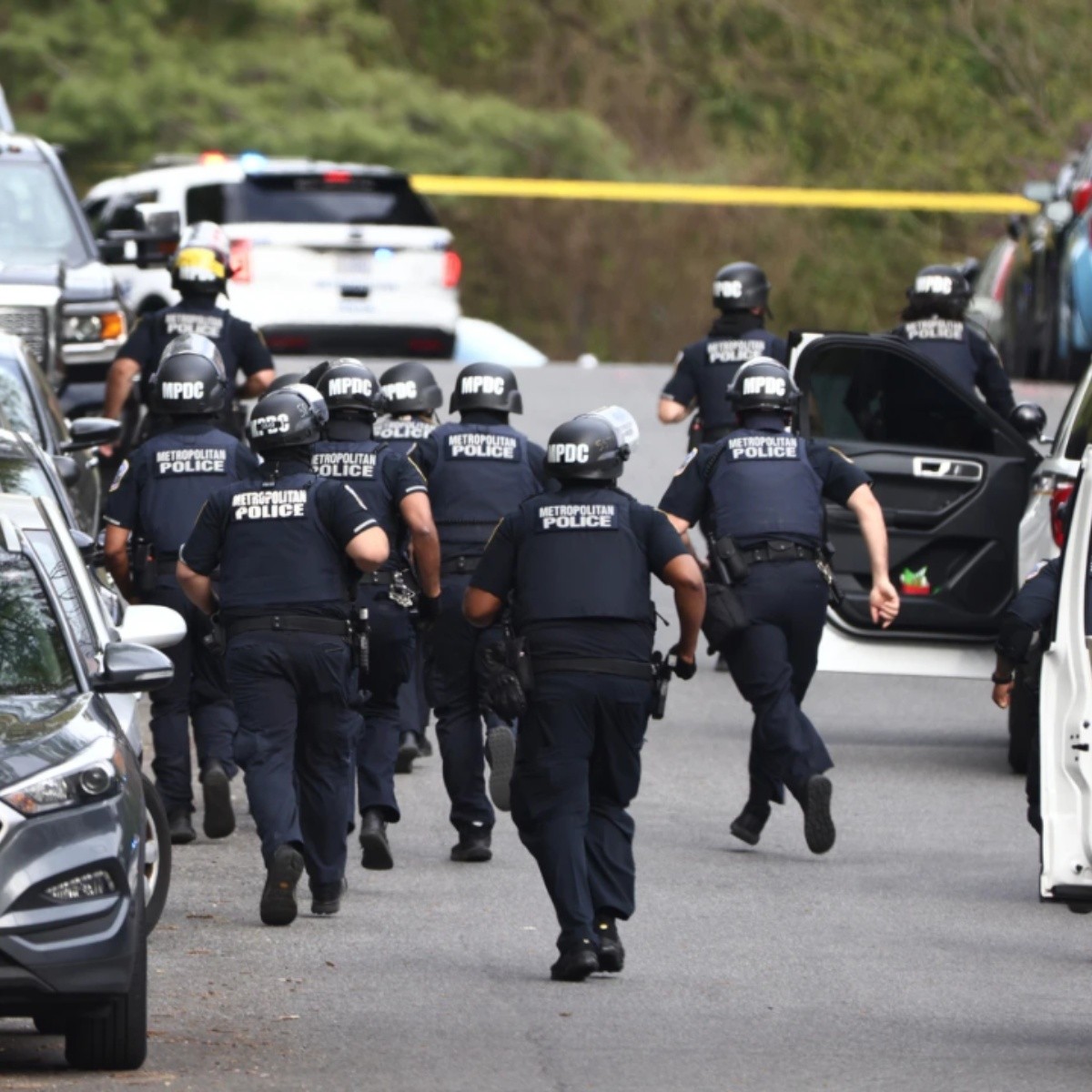 United States.- The shooting registered this Tuesday in the elementary school in Uvalde, Texashas shocked the United States, however, it is not the first time that a massacre of this type has been recorded.

From the sixties to our time Twelve deadliest school shootings in the United Stateswhich, unfortunately, have left many children and adults lifeless, in addition to becoming more common.

A former Marine atop the tower of the main building of the University of Texas at Austin fired randomly for more than 90 minutes at everyone he saw below. He killed fifteen people and injured 30 before he was shot down.

Two heavily armed Columbine High School students, aged 17 and 18, killed twelve classmates and a teacher before committing suicide in the library. The death toll would have been even worse if the attackers had managed to detonate their homemade bombs.

A South Korean student has killed 32 people with his two semi-automatic pistols, before committing suicide at that famous institution of higher education.

After shooting his mother, 20-year-old Adam Lanza killed 26 people, including twenty 6- and 7-year-olds, at Sandy Hook Elementary School. He later committed suicide. America is still haunted by this massacre because of the many children killed.

A man killed seven people at the small Oikos University in Oakland, California. The shooter, a former student of Korean origin, was arrested and died seven years later in prison.

A 26-year-old student shot and killed nine people at Umpqua University. Wounded, he shot himself in the head.

A 15-year-old teenager shot and killed two other students of the same age at Benton Kentucky High School. Another 18 people were injured by bullets or in the chaos created by the shooting.

On Valentine’s Day, a 19-year-old Nikolas Cruz unloaded his semi-automatic rifle at Marjory Stoneman Douglas High School in Parkland, Florida, from which he had been expelled for disciplinary reasons. He left 17 dead, most of them teenagers. The shooter was arrested.

A 17-year-old teenager gunned down 20 people at his high school in Santa Fe, Texas: two adults and eight youths die. The attacker has been jailed ever since.

A 16-year-old teenager marked his birthday by shooting students at his high school in Santa Clarita, California, killing two classmates and wounding three others before attempting suicide. The victims were between 14 and 15 years old.

A 15-year-old teenager has killed four students in cold blood and wounded six others, as well as a teacher, on high school grounds in Oxford, Michigan, a small town north of Detroit. The shooter was charged with “terrorist act” and “murder” and, unusually, his parents were also prosecuted.

An 18-year-old teenager killed 14 students and a teacher at Robb Elementary School in the town of Uvalde, Texas, located between the city of San Antonio and the border with Mexico, according to the Texas governor. The suspect also died.

Unfortunately many of the shootings that occur in United States schools It is due to racist actions. A few days ago a young man decided to carry out a shooting inside a supermarket visited mostly by black people. The attack left ten dead.