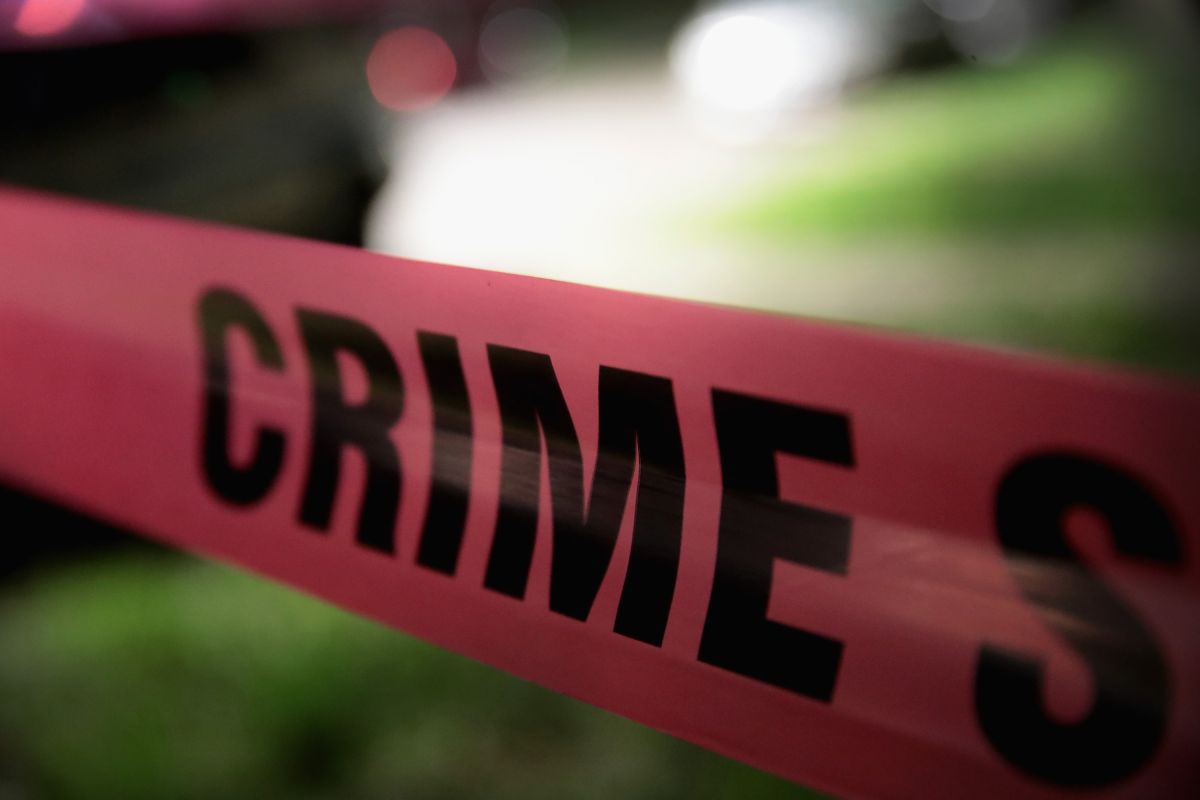 At least two people were killed and 19 others injured after a shooting at an LGBTQ nightclub in Oslo, Norway, on Saturday, reported Norwegian public broadcaster NRK.

The shooting took place at the London Pub, which describes itself on its website as “Oslo’s biggest gay and lesbian venue,” according to CNN, and at two other public places on the same street, a restaurant and a jazz club.

“I saw a man arrive with a bag, he took a gun and started shooting,” an NRK journalist said in the station’s report.

A suspect was detained nearby, but it is not immediately clear what the motive for the attack was. according to the Reuters report, which cites local police.

Tore Barstad, head of operations of the Oslo Police Corps, in statements to the Norwegian television channel TV2, reported that “a total of ten people have been treated by health personnel, of whom three are seriously injured,” according to Europa Press.

According to the Oslo police authorities, it is “an unclear situation”, in addition, it is being considered that there may be several authors. Likewise, the incident has been described as a “cooperation procedure between the different emergency services in contexts of violence with the risk of life for several people” (PLIVO).

The cocktail bar, called the London Pub, is one of the three scenes of the shooting. Also injuries were reported at a fast food restaurant Y at the Herr Nilsen jazz club, all in Rosenkrantz street, in the center of Oslo, as confirmed by Barstad to TV2.

Until now, the authorities have not confirmed that it is a hate crime against the LGTBQ community.

Oslo is scheduled to hold its annual Pride parade on Saturday.